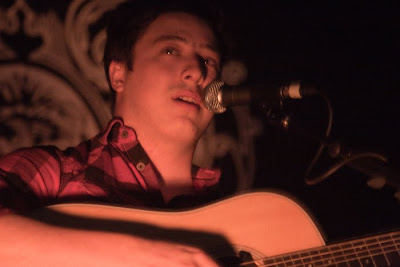 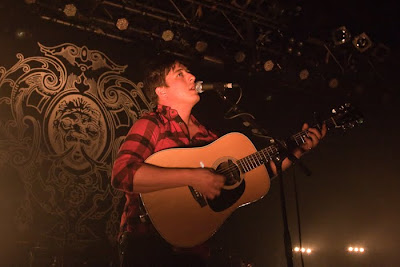 Mumford & Sons, an indie folk band from , warmed the winter chills as they took to the ABC stage amid red and atmospheric lighting and a cheering sold out venue. They play with soaring keys, pumping banjo, and pristine vocal harmonies. Their lead singer Marcus has dark good looks and a glint in his eye, along with a voice that aches and moves with energetic passions. The band consists of Marcus Mumford (guitar, drums, mandolin), Country Winston ( banjo, dobro), Ben Lovett (keyboards, organ), Ted Dwane (double bass). They formed in late 2007 out of 's folk scene, along with other artists such as Laura Marling, and Noah and the Whale, and they have supported Marling at concerts. Mumford and Lovett met while attending King's alongside Noah and the Whale bassist Matt Owens, whilst attended 's School along with Charlie Fink, lead singer of Noah and the Whale. The band are signed to Island Records and their debut album, Sigh No More, was released in the in October 2009, and in February 2010 in the . The band has achieved success in , and also played live on CBS Late Show with David Letterman. 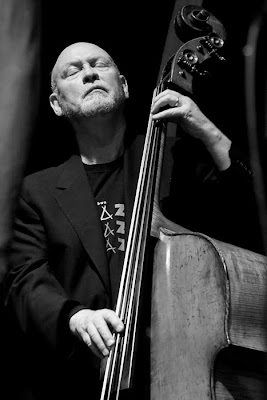 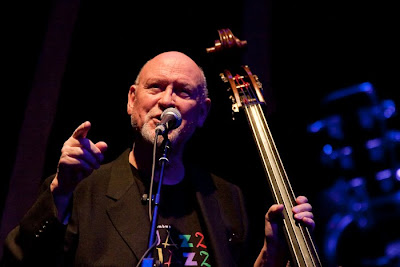 Renowned bass player Thompson introduced an all-star line up that included - Darrell Scott, Luka Bloom, Donald Shaw, Michael McGoldrick, Eddi Reader, Martin Simpson, Mollie O'Brien, and Tim O'Brien. They each recalled memories of Martyn and included several of Martyn's best loved songs, finishing with his best known , May You Never. This concert was part of the Celtic Connections festival and a tribute to John Martyn who died in January 2009. Thompson came out firstly for a short bass solo centre stage. He is known best as a double bassist, who over his long career has played with among others, respected folk/rock musicians Richard Thompson, Gerry Rafferty and John Martyn. Thompson has played with nearly every major artist all over the world, over his fifty five year career. He received a Lifetime achievement award in the 2007 BBC Radio 2 Folk Awards. One aspect that I enjoy at the Celtic festival is the artists collaborating, and its clear how much fun they were all having working with each other on stage at this gig. Many of the artists at this gig and others, talked about their writing with other artists, and being inspired by them. In this world it is the norm to co-write or cover others songs.
Read more » 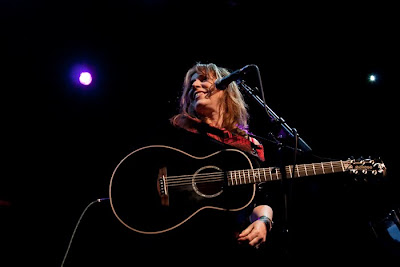 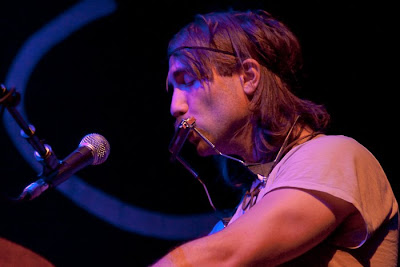 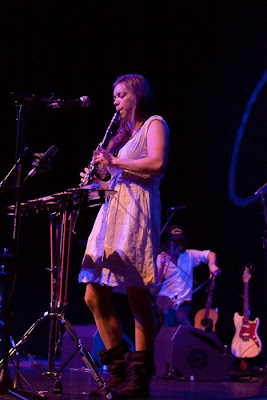