2014 has proved a dramatic year of change with big highs and lows and expectations.
Winds of change have swept away old orders with a tide of political engagement in Scotland the like of which I have never experienced in my lifetime. Scotland 2014 proved to be a world record in democratic voting, with over 82% turned out to vote.
Iain MacWhirter writes Sunday Herald 28.12.14, comparing 2014 to the Summer of Love in 1967 - when social and political landscapes were changed forever, ' The old order of deference, conformity, convention was swept away by a colourful tide of positivity and sometimes wacky togetherness.'

Scottish Independence is a journey we have taken massive leaps towards. As it becomes clearer and clearer how unworkable devolution is, and with the SNP, Greens and others now holding the narrative it is only a matter of time on the road to Independence.
Ten years ago I wondered was devolution enough but not today. Scotland's voice has woken up from centuries of silence and apathy and of believing our voices made no difference - and will not now be easily silenced. Many now realise they can have a voice and can shape their future.

Highlights
Glasgow hosted an ecstatic summer of the 2014 Commonwealth Games. Later in October Gleneagles held the golfing highlight of the Ryder Cup amid the splendour of the Perthshire countryside. 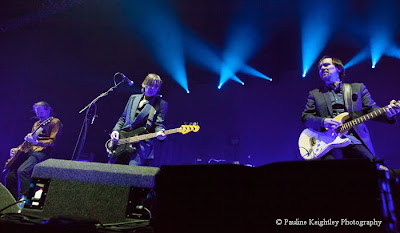 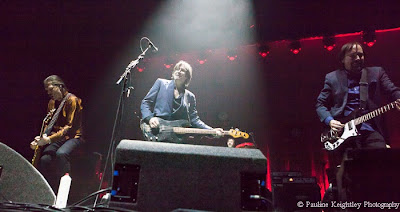 There was great tragedy too with the fire at the iconic Rennie MacIntosh Glasgow Art School which left the beautiful library destroyed. We hope the building can be rebuilt. Then also just three days before Christmas tragedy struck in George Square Glasgow when a bin lorry lost control and ploughed through shoppers, sadly killing six and injuring seven. Glasgow grieved again just a year after the Clutha tragedy when a helicopter landed on the bar. We are reminded of the fragility of life.

There was rather bland London singer songwriters like Ed Sheeran, I am no fan of, and he received a lot of attention this year – but for myself give me these Scottish singer songwriters to listen to -  Withered Hand, King Creoste, Hazey Janes, RM Hubbert, Poalo Nutini, Julie Fowlis, Chvrches, Biffy Clyro.

I attended many top quality gigs art Celtic Connections and at my local folk club.

The National
A new newspaper was launched in Scotland offering a new voice and democracy of press. Great to see.
99% of the Scottish media and press during the Scottish referendum questions was controlled by a hostile Westminster - this was anti-democracy.  In Scandinavia it is illegal not to have a balanced press. 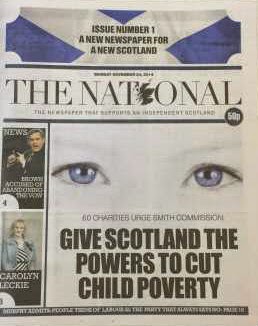 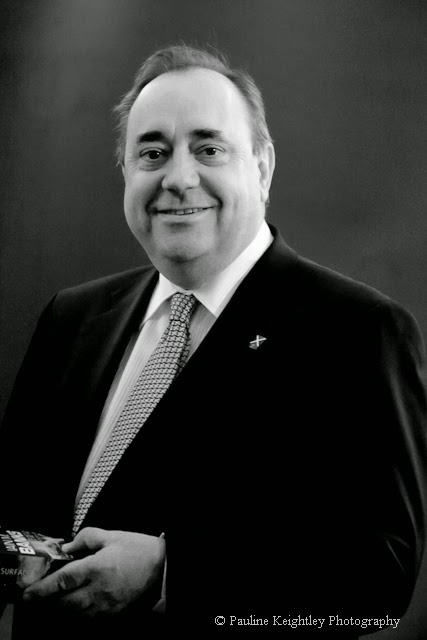 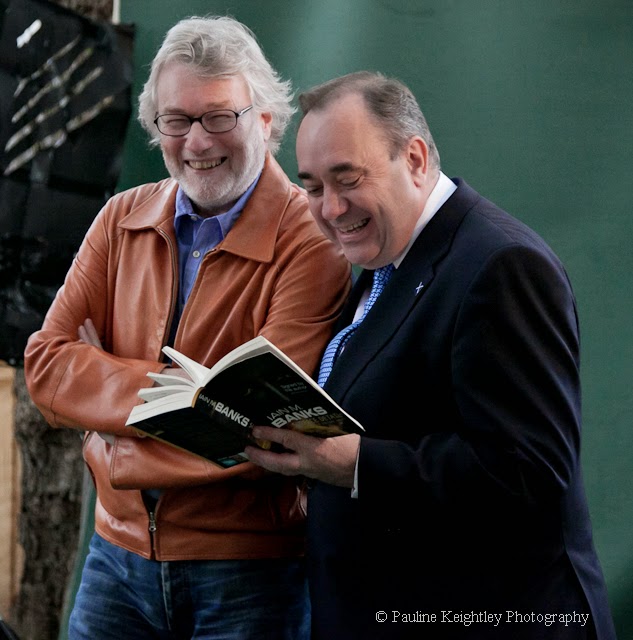 I was proud to shake Alex Salmnd's hand when I met him in Edinburgh 2012! Thanks for always putting Scotland first and back on the map. He was there with brilliant Scottish author Iain Banks who sadly died recently. 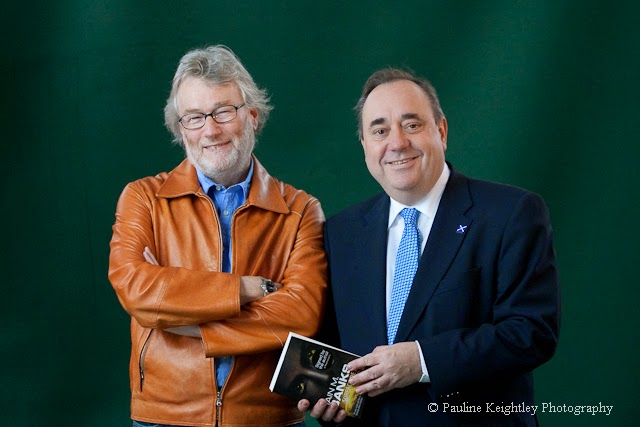 Small Beginnings are what bring about Changes 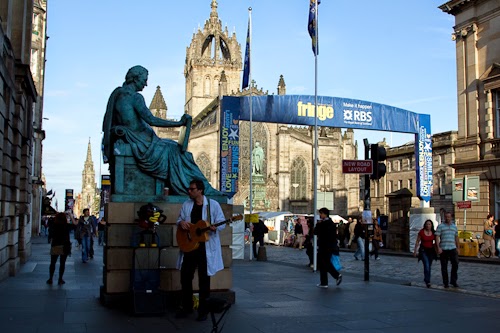 I believe it is only in small beginnings that change can occur. Some think they can bring about changes through some trickle down effect via the big London machine – can we believe this? I think not. It is only through small places that real changes can be made.

When the Union occurred Scotland kept its Church and Law as its two most important institutions.  Then the main domestic policies were then decided by the courts. With the advent of more democracy the Parliaments became more important.

This Scottish independence referendum  is NOT about boundaries, nationalism or religious divides.
It is about self determination and autonomy and devolving power and better governance that works for Scotland and for local communities. London's economic policies are NOT in Scotland's best interests.  We have one of the highest levels of child poverty and the divide between the rich and the poorest is only widening here.

The change Scotland seeks is similar to the autonomy that has seen both Norway and Finland flourish since they both broke away form Swedish control and became independent a hundred years ago. Both countries continue to trade and work with other countries worldwide.

Scotland is much older than the UK – over 900 years! The UK is a newer country so they will need to apply to be members of the EU!
Scotland WANTS to work with and to welcome its neighbours. The reason Scotland should be independent is because the UK system and Westminster is not working. We can do better!

I hope we can have a better relationship and a more equal partnership with the other parts of these British Islands. The Unionists are not silent either - over 90% of the media is controlled by Unionists. It is therefore hard for the Yes believers to get their voice heard.

In the 70s there was a great deal of bad feeling in Scotland – some of it due to the Scottish oil money being lost. Since then we have been allowed a Scottish Parliament (in 1997; even though we voted for a devolved government in 1979)- which I believe has made Scottish people feel somewhat better and we are now able to decide if we want to be able to offer all young people the chance of university education …. and not just the privileged few. .

We might believe that governments in London will offer improvements?  Well I've waited decades for that.................My belief is that change usually happens in a small way – I cannot see how any changes can happen in Westminster that will then flow to the rest of the country. There is no desire for change in the south of England that I can see. Why should there be? In a centralised country and it suits the south of England to have things stay the same; with its corruption and its tiny favoured elite.
To have confidence in our future matters hugely. As Nick Barley director of Edinburgh International book festival writes, " We hope that this year's Book festival will help readers and writers of all ages to think about and discuss how to act positively upon the understanding generated by dialogue. The future of Scotland is in our hands."
In such a forum, admissions of uncertainty are acceptable.. Changes of mind are encouraged. Imaginative leaps are recommended.”,
The important issue is that we are able to air different views in a way that we are not shouted down. Also – that the discussions are not about celebrities on artificial pedestals, but rather about the grassroots where everyone should be free to have a voice.  For me the Scottish questions are one of confidence in our future and in shaping our future country.