I have been very fortunate and privileged to photo some of the most famous names in contemporary music from the 70s and from the present day. 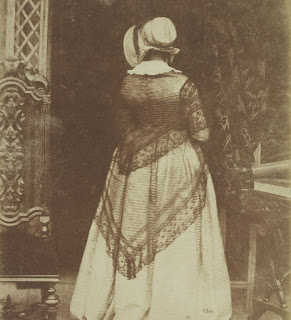 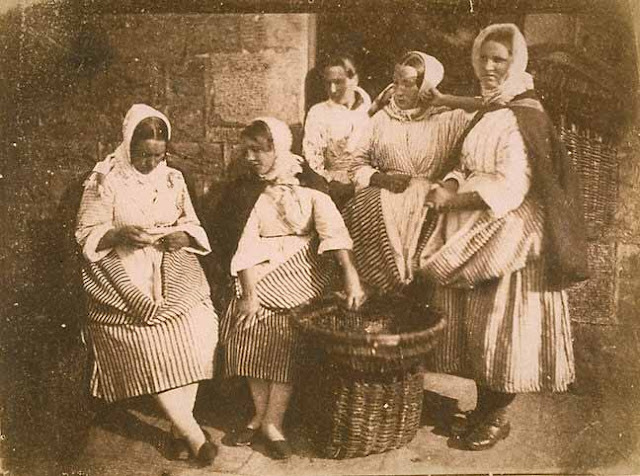 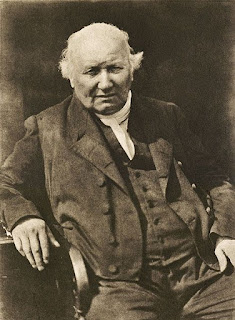 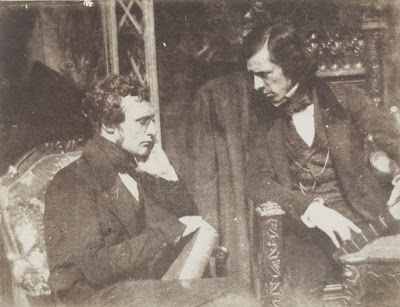 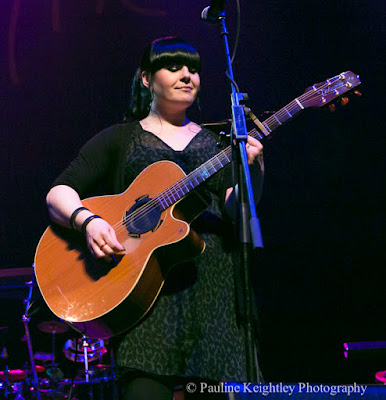 Scottish singer Alice Marra has recorded a moving tribute to the great Scottish songwriter – her dad Michael Marra, Chain Up the Swings. She performed the songs at the impressive St Andrews in the Square at Celtic Connections 2017 with the Gaels band.

I first heard Marra’s deep gravelly voice and songs at the small theatre Mugdock music festival which was perfect for his songs and I wrote then – “he paints with words.”
I was struck with the vivid escapism and stories of his songs. Michael liked to journey from American dreams and back home to Dundee in his song lyrics. He finshed with one of the best cover of Burn’s ‘Green Grow the Rashes O’. Possibly the most moving intimate concert I have ever been fortunate to be at. Wonderful.

Marra’s daughter Alice has put together a thoughtful and tenderly collected recordings of his songs to show his unique diversity, strength and characterful stories - including the Marra favourites, such as Mother Glasgow, Frida Kahlo’s Visit to the Taybridge Bar and also including some new previously unheard songs.

An archive (of sorts) of home demos on cassette has yielded new material including the album’s opening track Soldier Boy.” Alice remembered “playing Kylie Minogue loudly in my bedroom when I was about seven years old. He was horrified. But he did say ‘one day you’ll find Joni Mitchell and everything will be OK’ and he was right.” 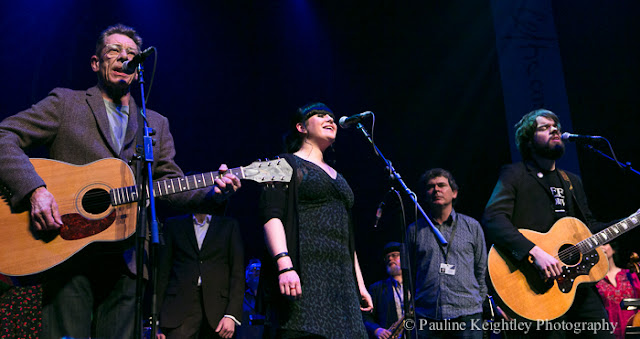 Alice was involved in several tribute concerts to Michael, most notably at Celtic Connections 2013. My photos here are from this concert, which was lead by Rab Noakes and was a wonderful and memorable night – and included Dougie MacLean, Eddi Raeder, John Spillane, Kris Drver and more. With the profits going to the charity Optimistic Sound, which was formed to fulfil Michael’s wish to see a Sistema Big Noise Orchestra in Dundee.

In an interview Alice said she was encouraged by Gordon MacLean at An Tobar on Mull when he said ‘you should do an album of your dad’s songs’ that it occurred to me. I didn’t really think of doing anything on my own.”

Alice went back into the songbook and discovered previously unheard material.
She collaborated with the musicians who took part in the original recordings – Michael’s brother guitarist Chris Marra, Derek Thomson and Allan McGlone. “Allan had just built a new studio so we began experimenting. There were some songs that I was sure I wanted to record, but through the suggestions of others I tried others. It wouldn’t have crossed my mind to do Mother Glasgow for example, but it worked so well.”

The emotional aspect for those making the album can’t be underestimated. The loss of a father, a brother, a close friend and an attachment to the material that needs to be treated with care, but not reverence. “Some songs stayed faithful to the recordings. Taking The Last Train Home as a 1980’s pop tune.. and we have moved away from the originals elsewhere. A Wee Home From Home is my favourite collection of songs, and my brother Matthew’s. Just genius.”
FULL interview at the List - https://www.list.co.uk/article/88178-alice-marra-celebrates-her-fathers-legacy/ 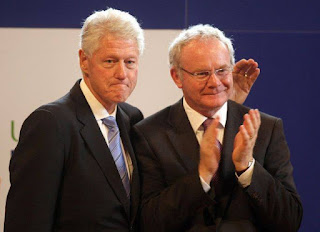 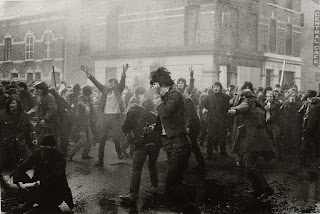 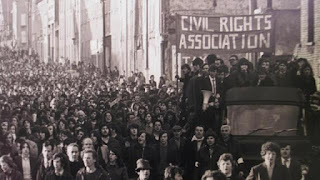 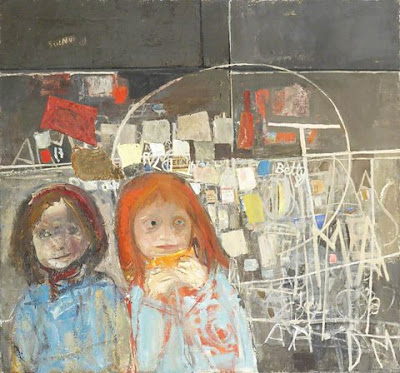 Ardley developed a special understanding of children in poverty in Townhead tenement streets of Glasgow.
She built up her images with layers of colour – in oils, watercolour and pastels.  Later she lived in a cottage in Catterline – on the east coast south of Aberdeen..  Some of her later images display more depth.

An exhibition worth visiting. 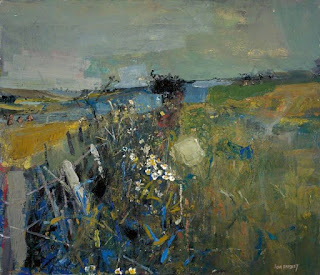 https://www.nationalgalleries.org/exhibition/joan-eardley-sense-place?destination=exhibitions/current%3Ffilters%3Dmodern
One of the pre-eminent British artists of the 20th Century”
The Times
Joan Eardley’s career lasted barely fifteen years: she died in 1963, aged just forty-two. During that time she concentrated on two very different themes: the extraordinarily candid paintings of children in the Townhead area of Glasgow; and paintings of the fishing village of Catterline, just south of Aberdeen, with its leaden skies and wild sea. These two contrasting strands are the focus of this exhibition, which looks in detail at her working process. It draws on a remarkable archive of sketches and photographs which remains largely unknown and unpublished.
The exhibition also features many loans from public and private collections, allowing the viewer to trace specific developments between the photographs, the drawings and the finished paintings.
Image: Joan Eardley, Children and Chalked Wall 2,  1963
Abbot Hall Art Gallery, Kendal © Estate of Joan Eardley. All Rights Reserved, DACS 2016 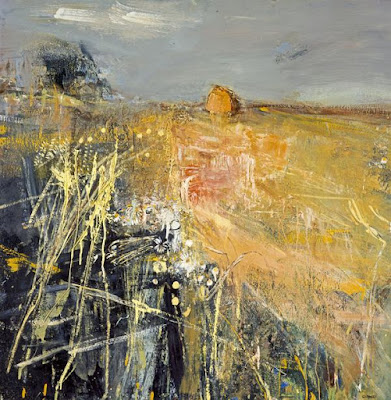 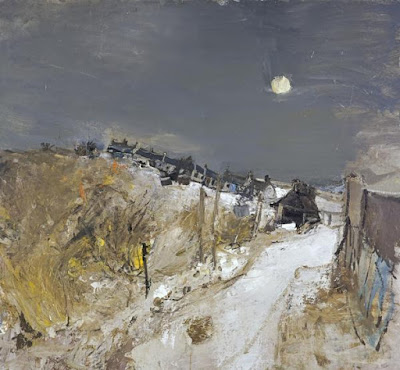