Good to see the songs, the good riff – are still wooing audiences! 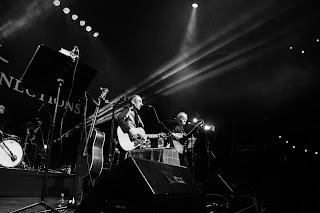 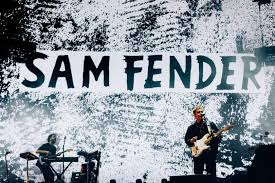 With the usual eclectic mix and encourages diversity. –  from big name pop stars, to jazz musician.

For all the days that tear the Heart -  https://www.mercuryprize.com/2022-shortlist 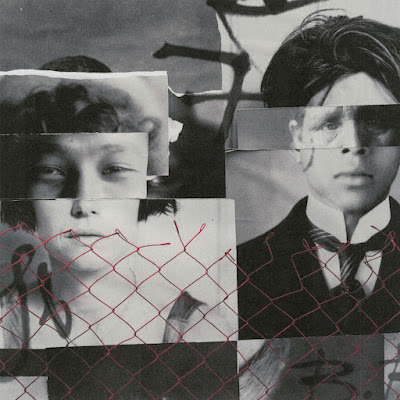 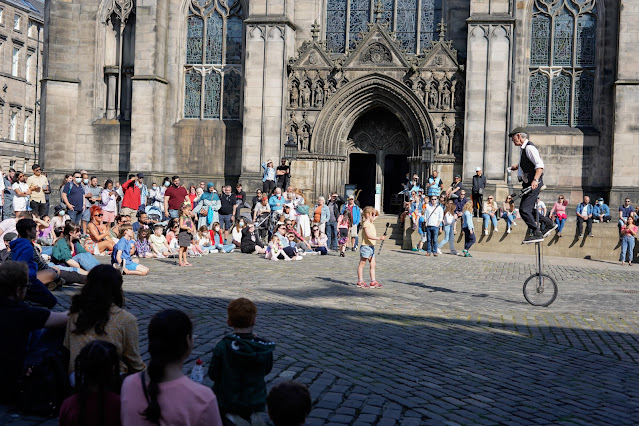 Emerges this year after the 3 years of the pandemic, to a dramatically changed world.

We appreciate more all that festivals offer us. – photographers, pandemic images. 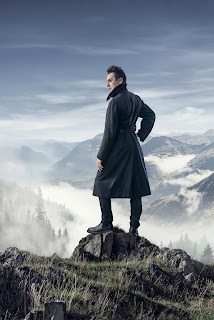 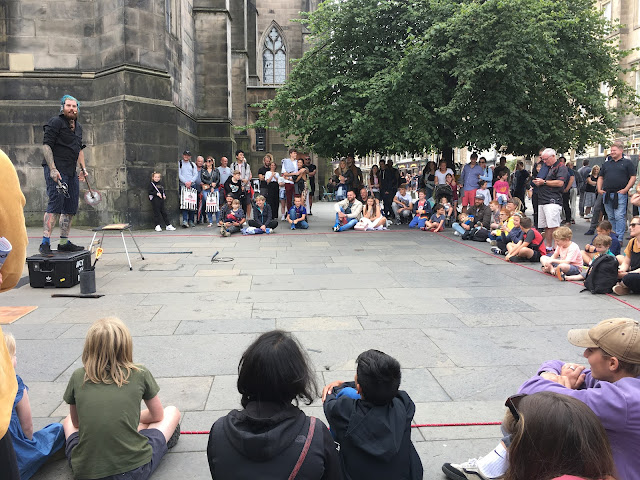 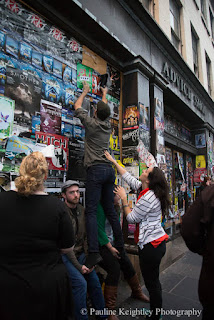 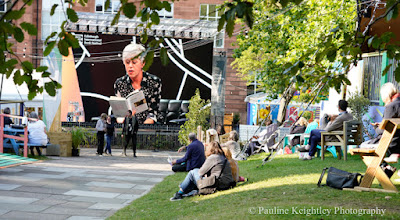 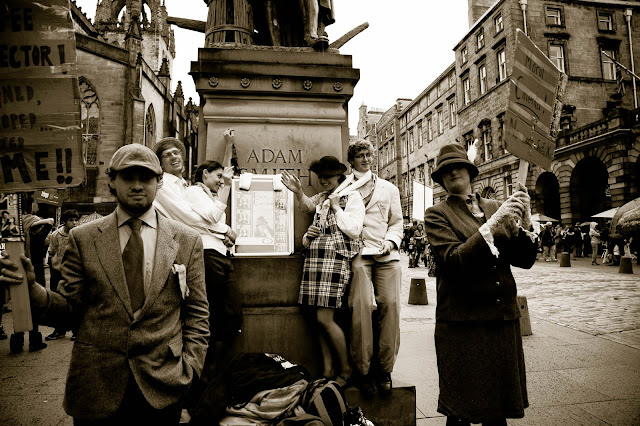 The Edinburgh FRINGE with 4,400 shows!

Average Fringe tickets are at £11. With short programs of around an hour, so excellent for trying out new ideas.

Nothing beats the buzz of the high street at festival time. We visited during the pandemic it was a lovely sunny day but there was an eerie emptiness as if time stood still for a while .. and now we take those baby steps to recovery. 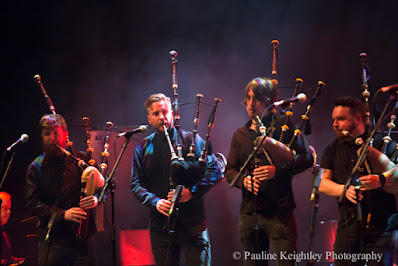 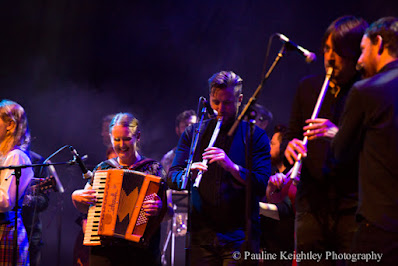 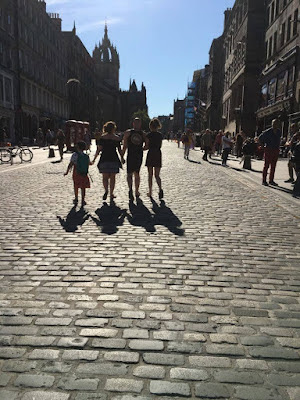 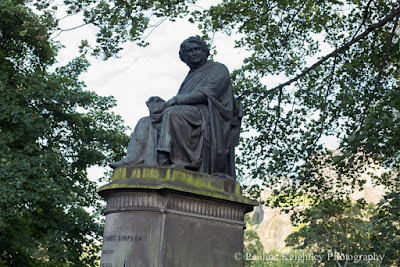 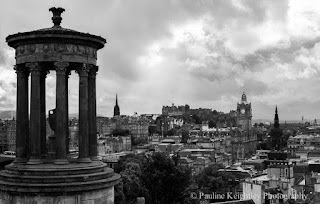 The Royal Society of Edinburgh (RSE) 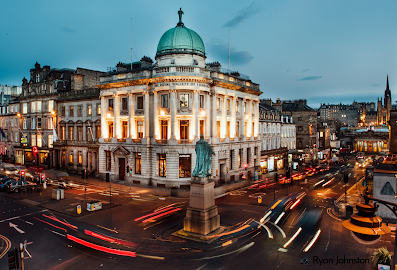 Scotland’s National Academy was established in 1783 for “the advancement of learning and useful knowledge”.

Our contemporary mission remains the same – the deployment of knowledge for public good.

As Scotland’s National Academy, we use the combined knowledge of our 1,800-strong Fellowship to provide independent expert advice to policymakers and inspire the next generation of innovative thinkers.

This knowledge contributes to the social and economic wellbeing of Scotland, its people and the nation’s wider contribution to the global community. 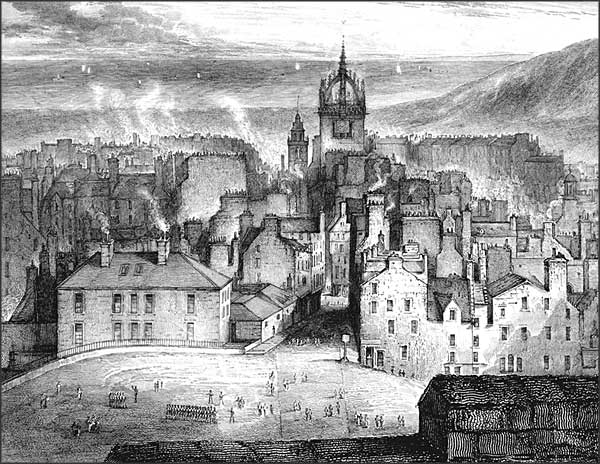 A city of taverns, turnpike, steps, towering apartment blocks, theatre, dancing assemblies, city chambers and strong gusts of wind. With wide views out along the Firth of Forth.

The row of towers rising from the palace to a castle on the rock- some 12 storeys high were crowded. Seen from the shores of the Firth of Forth, garlands of wood and peat smoke round the town gave rise to the name Auld Reekie. And the wynds and closes ran down to the waters of the north loch or to the Canongate. From the lawn market, the high street opens out near St Giles to be wide enough for five carriages, and then narrows down to the Canongate, down towards Holyrood palace and Arthurs seat.

There was the Jacobite/ Whig divide. There were 2 thrice weekly newspapers – one Whig, one Jacobite; and The Scots Magazine – full of trails, poetry, world affairs, narrative of Scots;

There were 600 taverns, where work took place and people drank ale, claret and whisky.

There was archery for Jacobites, at Musselburgh. Golf for the Whigs at Leith links.

There was a weekly concert at Marys chapel Cowgate and women sang old songs and held tea parties. A well-dressed duchess well appear from a dirty close. The Duchess of Gordon, the leader of Edinburgh society, was once seen riding up the high street on a sow, which her sister drove with a stick!

From Edinburgh there were 3 mail coaches to London each week. A stage coach ran monthly to London and took 10 days on the road.  Ships sailed to Europe form Leith,

At the Luckenbooths near St Giles were clothes shops – on the East side was the flat of poet Allan Ramsay senior who established the first library 1725 and in the ground floor flat was the printer William Creech. And on the west side the dark turrets of the Old Tolbooth prison. At the back of St Giles, there was the Parliament house where the Scottish Parliament sat from 1639.  The Edinburgh town council sat at Parliament Close

The heart of Edinburgh was at St Giles cathedral, since the abolition of the bishops during the Reformation – new church choir, old church nave, Haddow Holes north west corner, Tolbooth west. The General Assembly met here once a year.

Edinburgh did not have the colonial trade with the Americas or a merchant class, that Glasgow had - but the town had lawyers, Court of Session, clergymen, General Assembly.

The High school was one of the largest grammar schools with 400 pupils – plus 4 hospitals OR boarding schools for orphans – George Heriots for boys and George Watson for girls 1659.

The Royal Infirmary was founded 1741.

The Edinburgh College (university) – William Castares, who’d been in Dutch exile before 1688 revolution. In 1708 introduced a system of professors – new chairs in Arts, Law. The Edinburgh Faculty of Medicine, founded in 1726 was the first in Britain.

Jacobite printers Thomas and Walter Ruddima produced editions of Scots renaissance writers such as George Buchannan and Gavin Douglas. They also expanded the Advocates library at Parliament House 1680 to over 2 thousand volumes. The Academy of Painting opened in 1729.

Ships to London – Port of Leith 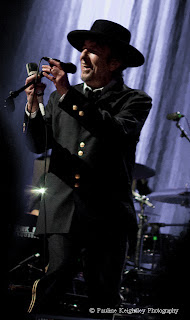 I saw Dylan at the Breahead arena Glasgow  in 2011 and I can’t believe its so long ago now!

He was on good form and he even danced a bit! At the SECC Glasgow we saw him in and he sat hunched over his keyboards mostly and never spoke. I don’t think he’s keen on those bigger impersonal venues. But he’s still a journeyman on the road!

I notice this gig 2022 is mobile phone free, how will we survive? He doesn’t like recordings or photos taken.

His set list from this gig below – my song favourites are, Tangled up in Blue, Things have changed,  Simple Twist of Fate, It Ain’t me Babe,

There is a site for Dylan's set lists and lyrics (thanks to the fan beside me told me about) called boblinks.  - http://www.boblinks.com/

4. Tangled Up In Blue (Bob center stage with harp)

7. Honest With Me (Bob center stage with harp)

11. Thunder On The Mountain (Bob on keyboard)

12. Ballad Of A Thin Man (Bob center stage with harp)

14. All Along The Watchtower (Bob on keyboard)

Dylan revisited his favourite sons and as the familiar song refrains start it's like going home again.

I went with my guitarist son, and he was nearly as overwhelmed as I was! Dylan performed more than I expected. At the SECC Glasgow in 2006 we were further back and all I remember was Dylan hunched over the keyboards. Happily for this gig he even smiled a few times as he faced the audience at the mic for several songs when he squatted slightly and seemed to enjoy himself. It is simply inspiring to hear and see him live...

I noticed the admiration and awe of his band as they strove to embrace his music. His lead guitarist lent forward towards Dylan at the keyboards as if to draw from his wisdom. His band did excellent work of expressing the songs.

I could feel the reverence of the crowd at the front and this is serious business being a Dylan fan! Few are drinking. Most have travelled to many Dylan gigs and have seen him ten or twelve times at least. One fan beside me saw him in the 60s at the Edinburgh Playhouse when Dylan was 24 and had just gone rocky.  And yes he was seventy too, the same age as Dylan is now.

Highlights Songs - Full Set List below. Songs: It Ain't Me Babe, Tangled Up in Blue, Simple Twist of Fate, Desolation Row. For his encore Dylan sang Like a Rolling Stone, and All Along The Watchtower. Mark Knopfler supported (think Dire Straits and Money for Nothing ) and he gave a very accomplished and uplifitng performance. I'm not sure what it is like supporting a master craftsman like Dylan and many artists of any calibre must feel second rate.

Dylan's songs and stories tell of the contradictions in life as they hit reality square in the face with his hard-hitting lyrics, voice and tunes. When he moved from Duluth Iowa to Greenwich village New York, Dylan soaked up many diverse influences for his music. Dylan has piercing eyes and a cracking, scorched voice just like the blues singer Robert Johnston he so admires.

He takes us to the other side of his songs. Perhaps we hope he might take us to that promised land? Going to see Dylan live is like a pilgrimage and you meet many other dedicated disciples on the way there and on the way back.

You either get Dylan or you don't - and you have to go to him he doesn't come to you.

None of the usual descriptions can really apply to Dylan.  Music is his life.  How can I possibly write that his lyrics are colourful or deep when these words sound such simple clichés.  Dylan has opened my eyes, perhaps he shows us the promised land is possible.

It is wonderful to be alive in the time of a poet like Bob Dylan.  A comment from Rab Noakes -