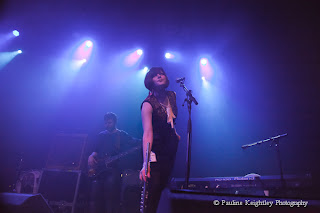 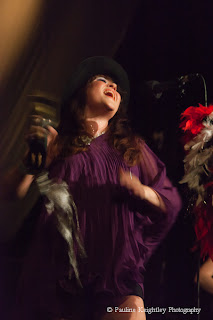 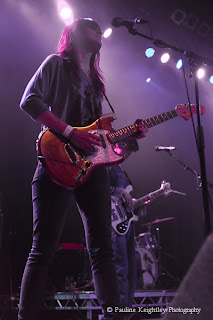 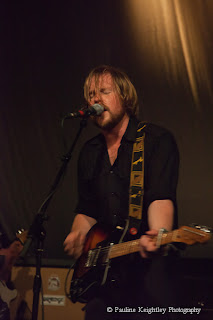 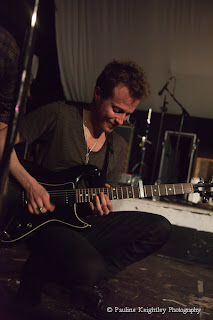 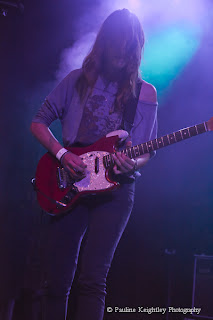 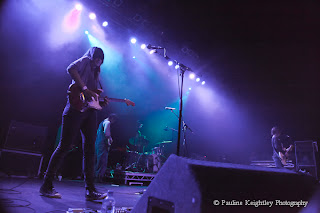 A Disney fairytale week! First the 'beautiful princess' Kate Middleton in a dress of ivory lace married her 'handsome prince' (Prince William) who wore an Irish Guard uniform with a scarlet jacket and blue sash.

On Monday the 'baddie'  -  one of the most evil men of our times - was killed in a raid on his hide-out.
I saw a post about his death on a YouTube clip and I thought at first it was simply a joke!  On checking the BBC Breaking news, I found this was actually real!  In fact the American security team had watched the raid in real time in the White House Situation Room. 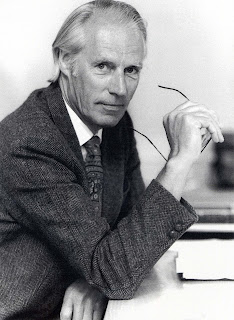