A positive energy and message in her songs, Carpenter sang resilience songs.
This was a concert in three sets - First up was the beautiful voice of Gaelic singer Julie Fowlis. She sang the Beatle’s ‘Blackbird’ and her set was far too short! 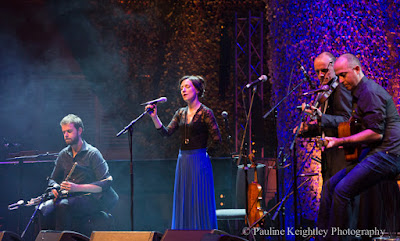 Next was the fun accomplished folk band the Altan from Donegal, who played energizing reels and jigs. Their lead singer and violinist Mairead Ni Mhaonaigh sang movingly in the Irish Gaelic. The group has collaborated with Dolly Parton, The Chieftains, Bonnie Raitt and others. 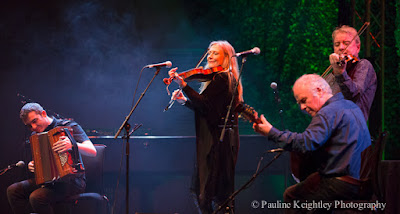 The main event was with the Grammy-winning Mary Chapin Carpenter who performed songs from her 2014 ‘The Things That we are Made Of’, such as the well crafted song ‘Something Tame, Something Wild.’ She hoped she might offer some balance to the freak show happening in America, which drew a loud clap!

She spoke of walking in the Blue Ridge mountains near her home and of how she was inspired to write a song ‘Oh Rosetta’, by the spirit of the celebrated gospel singer Sister Rosetta Tharpe, who was the godmother of rock n roll and played rings around others. She also enjoyed being inside a perfect song with a intimate interpretation of Lucinda William’s ‘Passionate Kisses’. 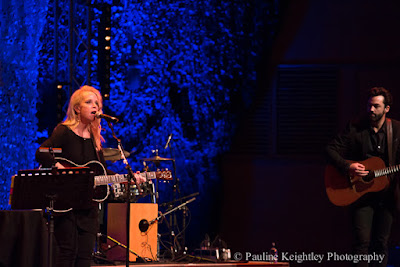 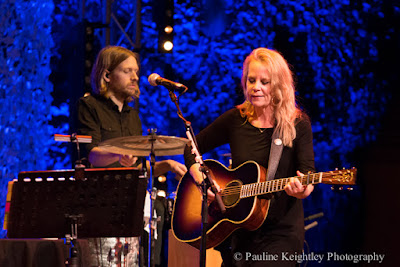 We had only MCC’s husky, honey-toned voice and guitar for a tender ‘This Shirt’. Then she took the tempo and her voice up several notches with a rocky, blues songs – ‘Shut Up and Kiss Me’, ‘I Feel Lucky’ and ‘I Took my Chances’ backed by the full luxurious musicality of her band of grand piano, electric guitar and drums. The words of her songs often reach out and reflect on life’s extremes. MCC is also a talented guitarist. 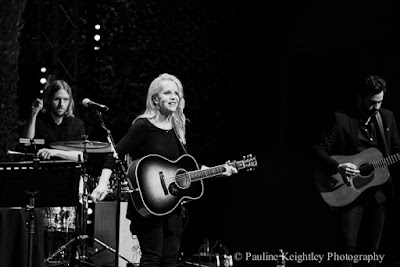 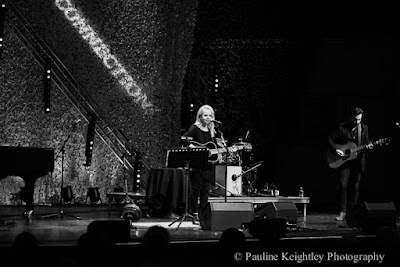 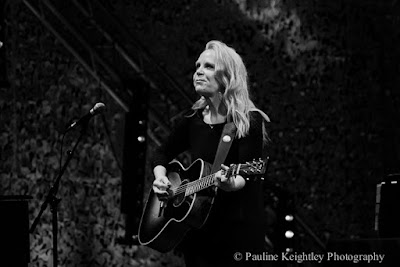 The theme of Celtic Connections this year is women musicians and tonight certainly celebrated their contributions!  For a grand finale we had Julie, the Altans and a surprise appearance of dubro player Jerry Douglas on stage for ‘He Thinks He’ll Keep Her’. Certainly one of the treats of the festival!