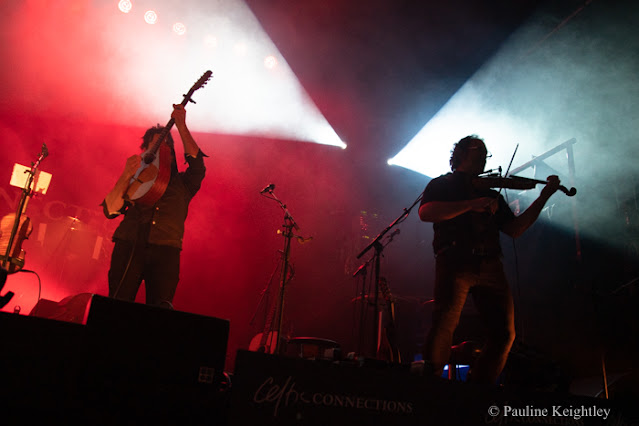 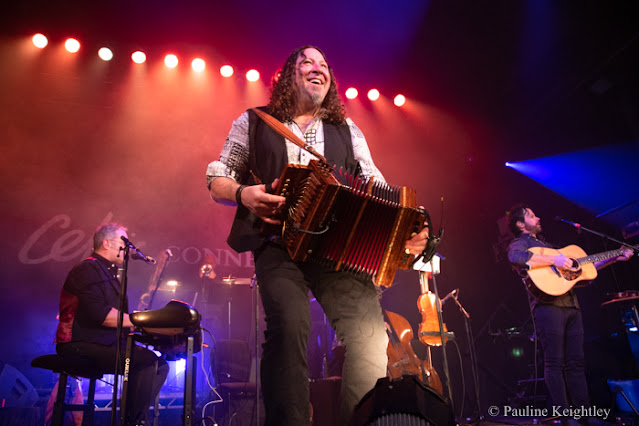 They are regular visitors to the festival, and embrace its cross-cultural ethos. Vent du Nord play truly their own blend of world folk and mix the music of the Balkans, traditional French song and northern American traditions. Their influences come from Brittany, Ireland, the songs of Appalachia and the beats of the American south.

**Vent du Nord means “wind of the north” certainly blew our minds with their joyous energy and fun and love of music – and with humorous banter between songs! The band brought their infectious party atmosphere to the sold out Fruitmarket crowd,

The band play both original and traditional music. They performed tunes from their most recent album - “Marianne” with a harmony that builds over the hurdy gurdy and dynamic fiddle. The high impact of beautifully controlled a cappella singing for the song “L’Auberge” with the band centre stage. The Irish rhythms of the instrumental “La Centaurée”, was then followed by the get up and dance beats of “Tour du Monde” and guitar and bouzouki counterpoint on “Petit Rêve IV.” 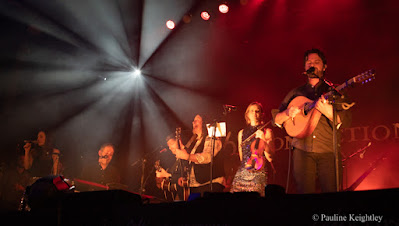 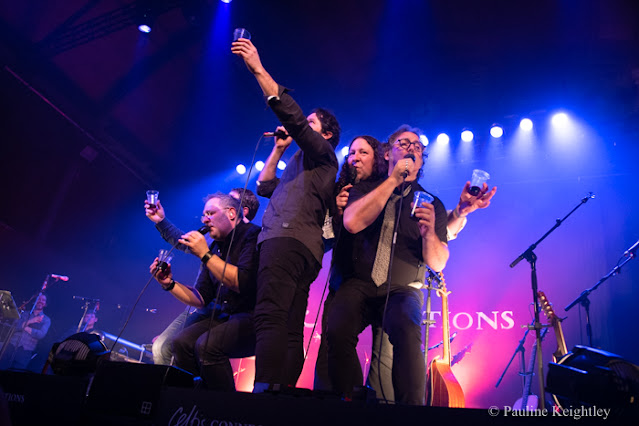 This band use ‘foot-tapping’, bass and traditional instruments rather than drums; along with the swirls of hurdy gurdy, bouzouki, and accordion. The crowd were ready to party.

Later in the show, to increase the impact, the band were joined by Scots band Breabach, and Gaelic singer Julie Fowlis. The group play with many threads interconnecting – the band truly connect with many Celtic traditions in their unique brand of melting pot.  A genuinely joyous show!

Celtic concerts always makes me think of warm reds and browns, and this show very much encapsulated all this warmth, joy and passion for live music, and for our traditions and connections. 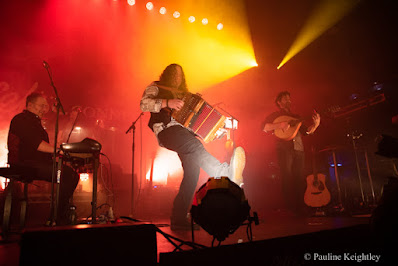 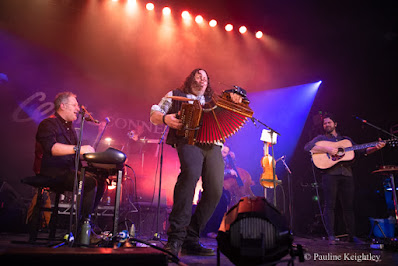 Dallahan provided a suitably upbeat and strong support band for tonight show. They play trad music of the Balkans and North America. They’ve had success with their unique style of world folk, which they mix with contemporary influences 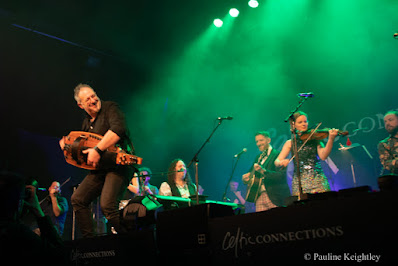 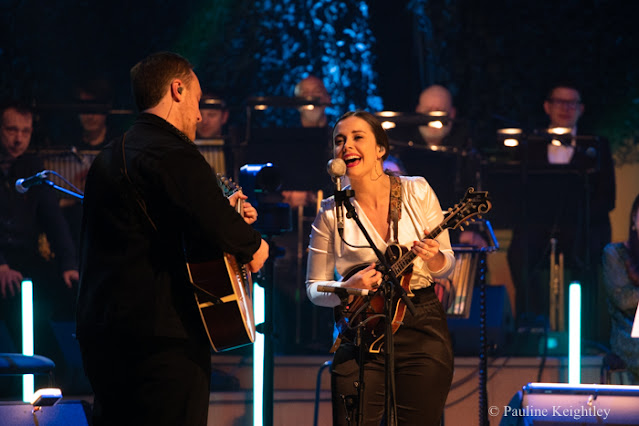 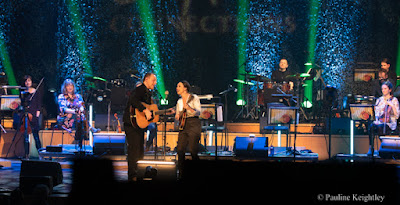 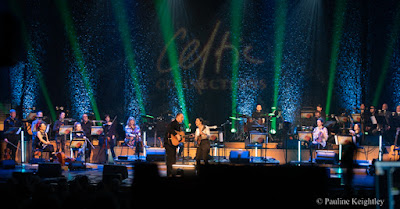 Opening night 2023 at Glasgow concert hall. I see young Gaelic singer Kim Carnie walking past with her newly straightened hair, and Liz Clark who hosts the Danny Kyle stage deep in conversation. She has asked to use a photo of mine of the Celtic radio website. I enter the VIP room, normally the press office and chat with Hannah. I remember meeting Dick Gaughan waiting outside here when I asked him what songs he’d be singing for the concert. He’s so honest and down-to-earth. 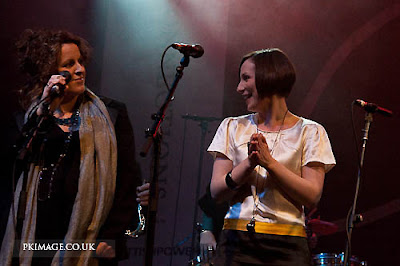 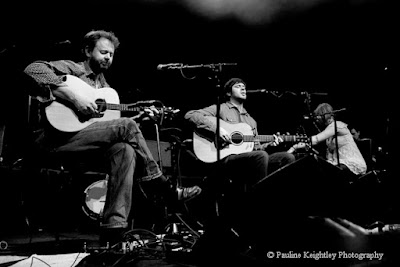 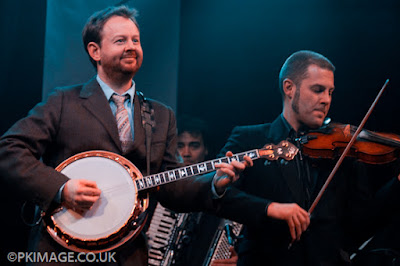 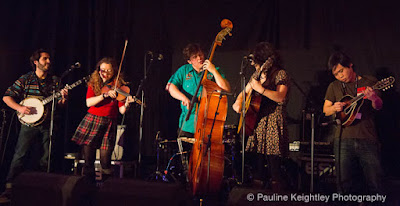 I grew up with radio, recorded music and also theatre and piano tunes. Later I first encountered the joy of live folk clubs and festivals – it offers a rich intimacy, joy, poignancy and immediacy, that I had not encountered before.

Celtic has taken the intimacy of live folk to a bigger stage and broader audience. The festival explores quality musicianship and singers, diverse collaborations and the ever popular lively ceilidh bands.

The festival’s foundations and roots are Celtic folk and Gaelic, while at the same time they embrace other Celtic world roots music and look forwards.

Our sad recent loss of folk legend Rab Noakes – his music lives on! 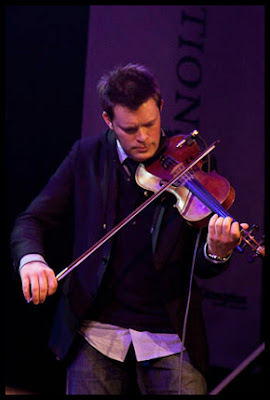 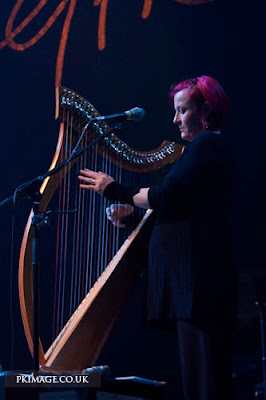 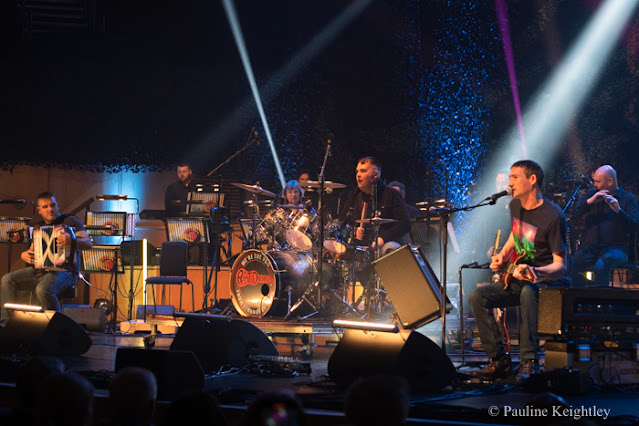 The Lewis-based band are delighted to be asked by Disney for the use of their music in the superhero comedy series Extraordinary. The show is set in a world where everyone over the age of 18 - except a character called Jen - develops a superpower.  It comes after the band have enjoyed success with their fun-loving songs about the life in the Western Isles. 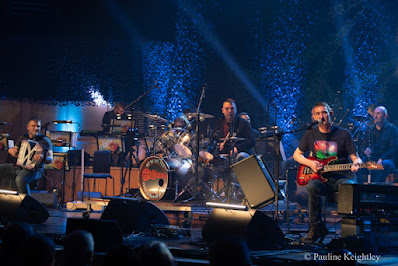