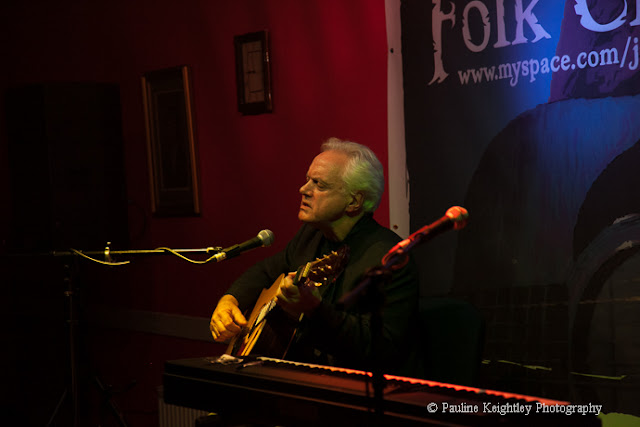 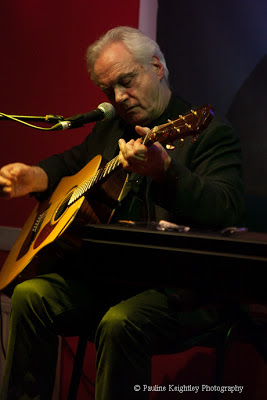 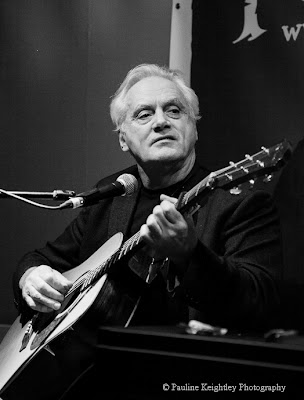 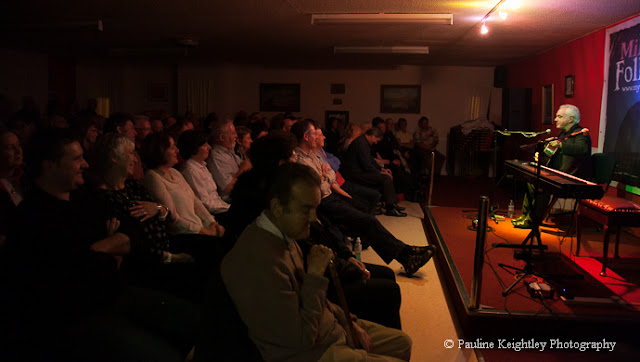 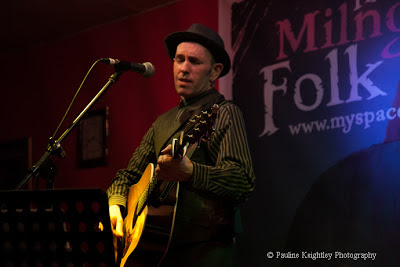 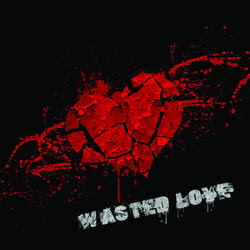 I’ve been purchasing gig tickets online for some years now and it is only recently that I have discovered what a minefield it has all become!
It is ultra confusing online with so many Ticket outlets. If you google for the artist’s gigs the links that come top of the page are not necessarily the best outlets, in fact the reverse is true!
Tips; Safest way is to purchase primary tickets via the venue or artist’s website (the advice from the Albert hall box office). Or through the main ticket sellers, which are – Ticket Master, SeeTickets, Eventim, Ticketline, Gigantic. You can’t always judge by the google ratings.

The secondary Market – Is basically those who re-sell tickets. These sites buy up a number of concet tickets at the basic price and then re-sell these tickets at inflated prices - which isn't particularly good news for the public.

Some secondary websites can be fine, but it’s very hit or miss, so be wary and read the small print. The best re-sellers are Seatwave and GetMeIn, Check how tickets will be delivered. Make sure the company behind the website provides a full address, not just a post office or mail box number. And try its UK landline number.

Some outlets online won’t be responsible for lost tickets, so store them in a safe place – and one you can remember!
Thanks to (legitimate) websites such as Seatwave and Get Me In!, it is now simple to buy  tickets for events abroad and has led to the growing popularity of festivals such as Spain's Benicassim and others. But be aware that there are foreign illegitimate sites also that are selling sometimes non existent tickets.

Ticket re-selling probably can’t be stopped, after all true fans might buy tickets for an event only to find they are unable to attend. The best protection is that the public are kept informed over what goes on.
Ticket reviews link – Ticket website rip off
http://www.guardian.co.ticket-website-rip-off 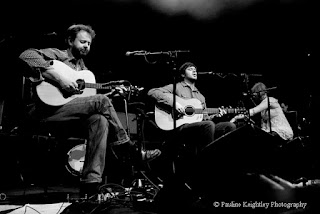 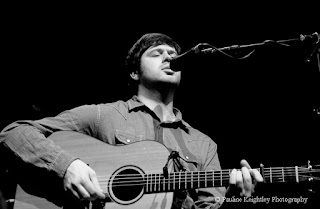 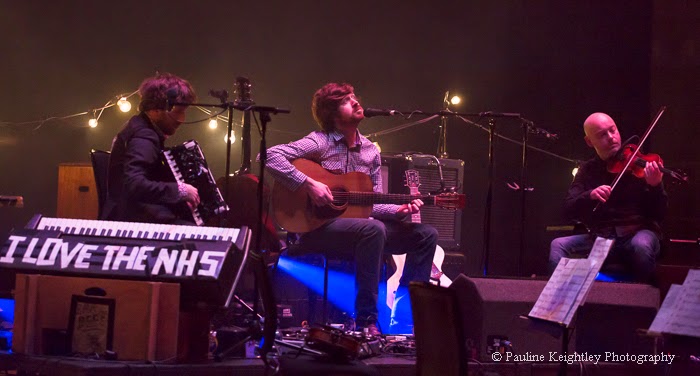 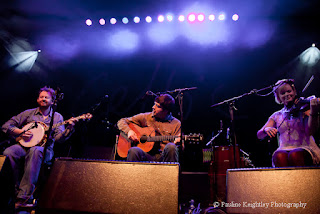 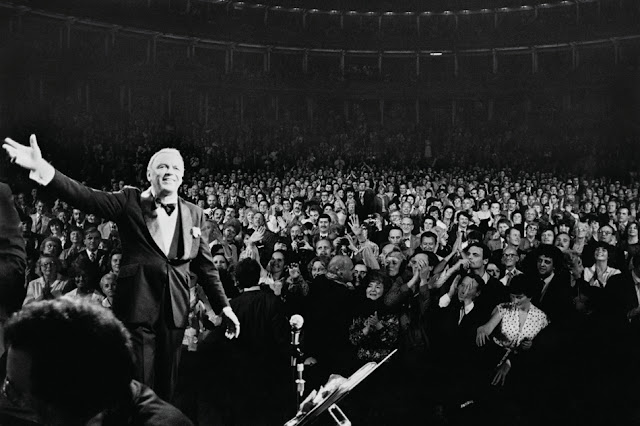 Are There Real Artists on the X Factor 2012? 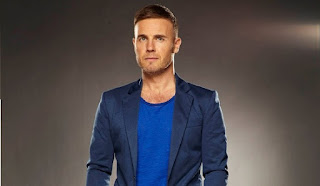 What’s happened to the X Factor 2012? We now have real artists as judges - Gary Barlow successful songwriter from Take That, American singer Nicole Scherzinger, singer Talisha - apart from Louis Walsh (Westlife) who is beginning to look and sound like a musical dinosaur – rather than the A & R Label executives as it once was.

The show now even has some ‘credible’ artists on who have clearly been singing and doing music for years.

Looking back at sixties reality tv show Opportunity Knocks the talent show was very amateurish then. What really is the difference between a manager developing new talent in London and one of these shows?

X Factor 2012.
Ella and Jehmene are both very good singers. James has true grit though and I always look for quality in a voice, and his voice has that X-tra factor! He also has character and musical intelligence about him and even a bit of attitude, always a good thing.

One drawback these days is everything new in music simply feels too pre-ordained, perfectly synchronized, planned and worked on where nothing is left to chance.... Well yes as always its good to work hard and make careful preparations but sometimes it just feels too clinical like there are no new roads to take, no new challenges for our ears! Sometimes being an artist is about finding your own path, in the hard knocks path of life rather than being taken by the hand in the classroom. Everyone is trying so hard to make 'pleasing' tunes. But that's really not the point.

I do dislike the way these shows manipulate and then discard young people.
Art should question and offer something new, new challenges. I'm supporting James Arthur on X Factor. The trouble with the X Factor tv show is, it makes music now 'all about the voice' and the musicianship gets lost.