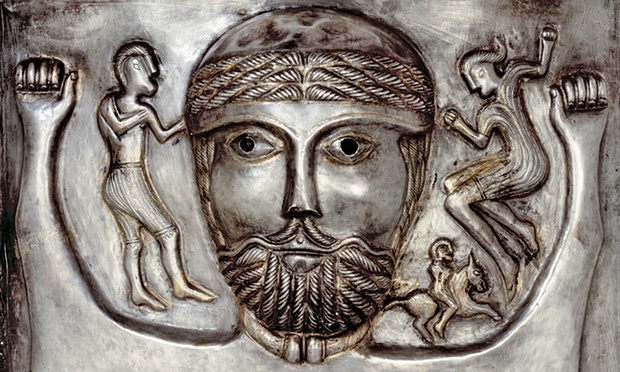 The first major exhibition in 40 years of the Art, History and Culture of the Celts. The National Museum of Scotland in collaboration with the British Museum London – tells the story of the Celts over 2,500 years.
Now at the British museum and from March 2016 at the National museum Scotland. 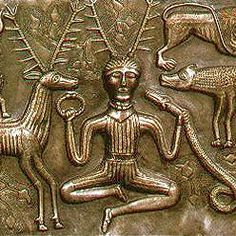 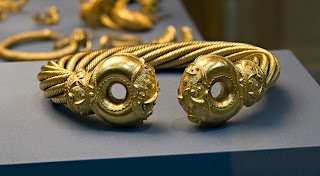 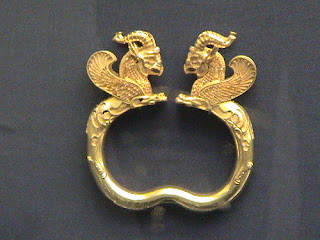 In 2009, four gold torcs were found at Blair Drummond Stirling by David Booth (first tiw with metal detector!). The four torcs made between 300 and 100 BC show connections across Iron Age Europe – two are spirally ribbons, characteristics of Scotland and Ireland. The other two show French and Mediterranean style. The word Celtic still resonates today in politics, religion and identity.

The Celts were people in Iron Age and Medieval Europe who spoke Celtic languages and had cultural similarities. Celtic culture diversified into that of the Gaels (Irish, Scottish and Manx) and the Brythonic Celts (Welsh, Cornish, and Bretons) of the medieval and modern periods. During the Renaissance, 1700, it was used to describe the cultures of Brittany, Ireland, Scotland. 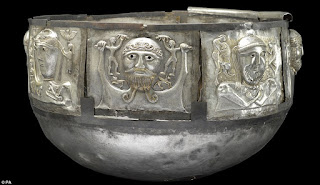 Notably here in Glasgow for the biggest world folk festival Celtic Connections. (no mention on the museum’s site). Where have all these exhibits been hiding all these years – in museum basements? 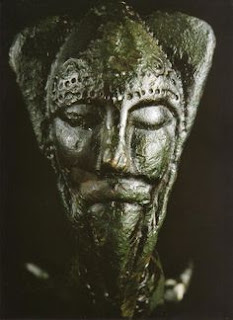 The British museum states the Celts are not one genetic race – I am not sure I understand what they mean? Were the Vikings or Romans one genetic race? For me it is more about sense of place, culture, heritage and history. 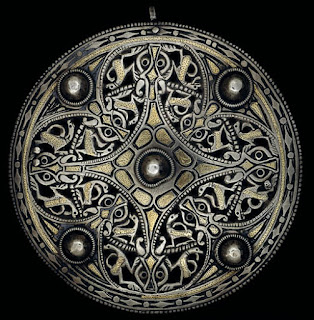 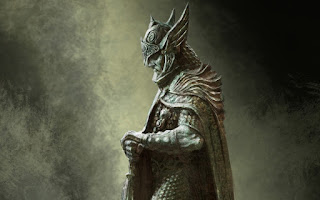 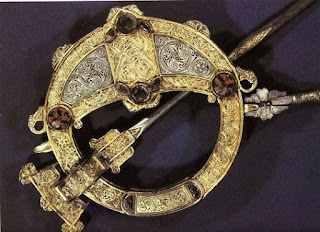 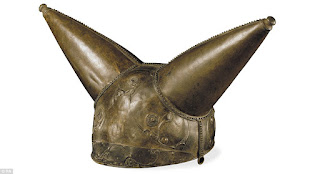 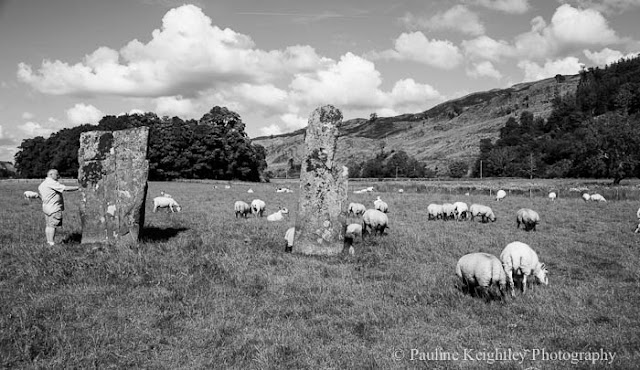 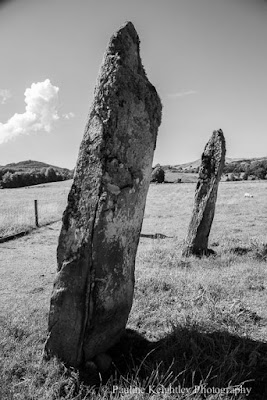 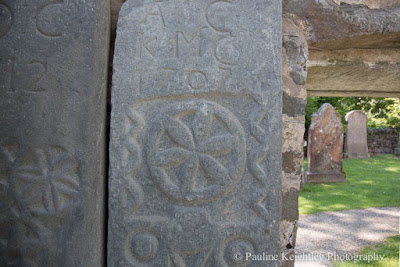 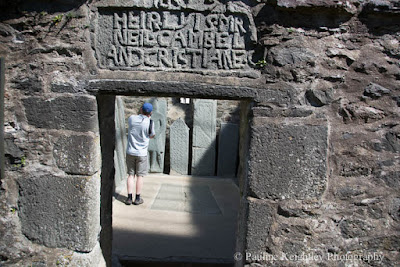 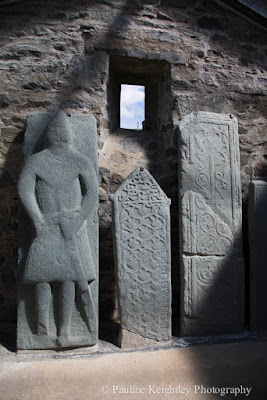 At EIBF; Edinburgh International book festival 2015
‘Around the world’ brochure and Trading Stories. ‘We would be a much poorer culture had those wayfarers not persisted in gazing beyond the next horizon.’
This year I met a personal hero of mine, the incomparable Nicola Sturgeon. She seems more approachable than Salmond and since she took over as first minister last year has achieved unparalleled popularity from the public. On the road for the Referendum she took time to listen - a crucial skill for a successful politician. At the same time she has a clear vision for where she sees the future for Scotland. At EIBF she interviewed the crime writer Val McDermid.

I went to interesting talks by the Scottish authors Robert Crawford on the young American poet TS Eliot - http://www.musicfootnotes.com/robert-crawford-on-young-ts-eliot

While I didn't manage as many talks as I would wish to - I purchase the books that interest me. I am always inspired by the book festival.
Stuart McHardy - Scotland's Future History
Iain MacWhirter – Disunited Kingdom: How Westminster won the Referendum but lost Scotland
Martin Kemp – Art In History. How art is connected to history.
Shami Chakrabarti. -  On Liberty
Marianne  Liner – Sacred Scotland
*Music EIBF. At the Jura Unbound there were several music evenings.
I met the Scottish SAY award winner 2015 Kathryn Joseph. Her old piano was being carefully lifted in the side gate. She was the headline for Vic Galloway’s music evening at Jura Unbound.
https://www.edbookfest.co.uk
Michael Hofmaa, Stories without Borders. (poet, translator and essayists). Does it matter where stories originate from?
Sadly this year I was busy with personal events, and also unwell, so I wasn’t able to attend as much as I would have liked to.
It is not what you see but what one makes others see.