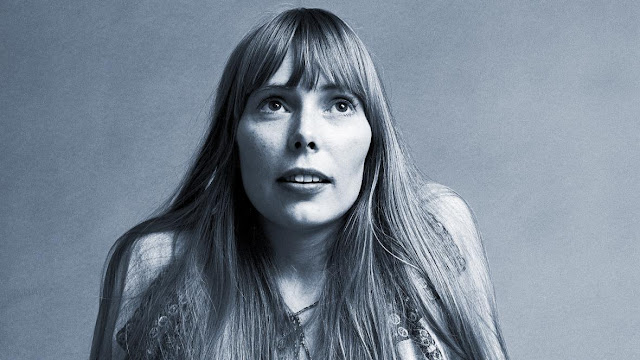 Hard to believe, where does time go! I have to name Joni and this album as probably my biggest musical influence, how I’d love to have seen her live!

First she colours her words with such vivid and honest imagery – with shades not only of blue but every other colour in-between.

I am a lonely painter, I live in a box of paints, 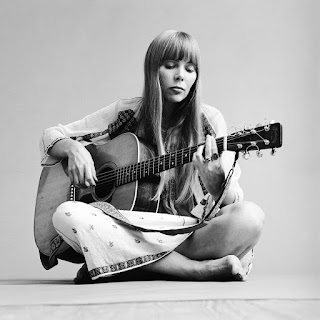 I’d play her Both Sides Now on piano. There are only a few albums you come back to over and over – where the songs linger and pull you back. 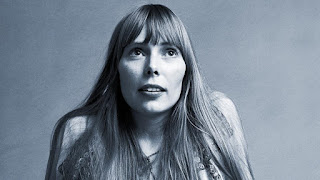 So I grew up on Joni Mitchell.  Her Voice. Well actually I first learnt to play and sing the stage musicals and Burns songs.  I can't remember when I first heard Joni's pure and touching voice but her personal and intimate songs became ingrained in my head, in particular Both Sides Now.

Her dreams and passion took me skyward when I was young and the sands of time stood still for those moments. She sang of her sorrows and offered us a voice. Most memorable was her pure soaring voice. She wrote of loss, of heartache and love with more creative insights than I'd heard before.  I remember the deep blue colours on her 'Blue' album sleeve. I bought the sheet music and played it often. Like Dylan some of her lyrics are so true we never forget them.  For me Joni is at her best when her songs are lost in those confessional deeply felt emotions.