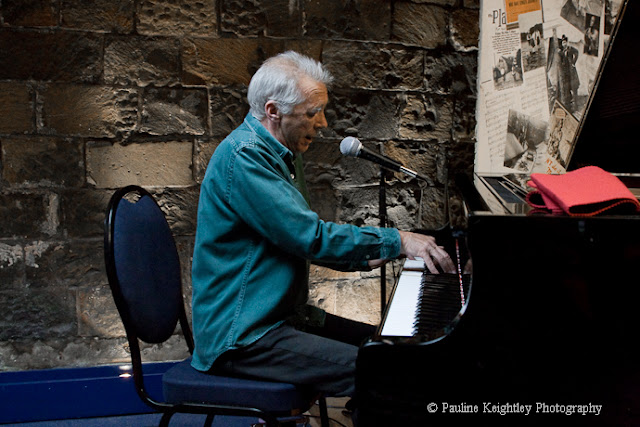 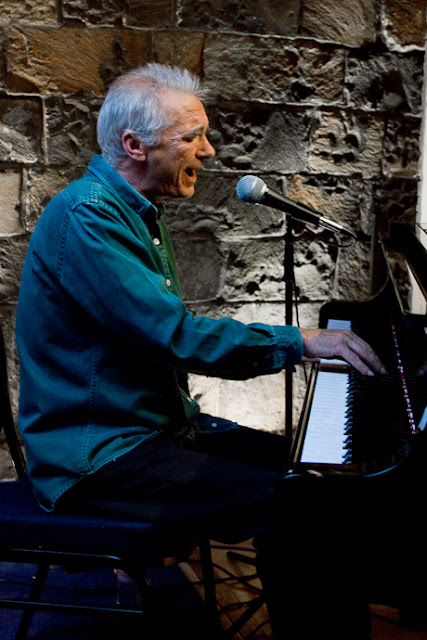 Michael Marra. A quiet unassuming Scottish legend has passed today. He looked at the humour, tragedy and absurd side of life. I'm very grateful to have seen him live several times at Celtic - and in the perfect intimate setting of Mugdock theatre and Milngavie Folk club(where I even got a signed print) His encore was Burns 'Green Grow the Rashes O'...Such a sad loss.

http://www.youtube.com/michaelmarra
He paints with Words' - I have heard Marra twice at the Mugdock theatre, which with the grand piano off to the left is simply the perfect venue for him, and I list his concerts there as some of my favourite small venue gigs. The first thing that I noticed at his gigs there was how frail he looked, but then when he performed he surprised me with this deep gravelly voice. With endearing heart and ironic dry wit, Marra sang his medley of songs which are brim full of unforgettable characters and crafted images of place and time.
Kelly's Visit to Dundee,' 'Muggie Shaw', 'Freda Kohl's Visit to the Tay Bridge Bar', and 'Lonesome Death of Francis Clarke'.  In 'Schenectady Calling', Marra paid tribute to Peerie Willie Johnson, a noted folk musician from Shetland.  He finished his set with a Burns song ' Green Grow the Rashes O' and an encore song 'Mary Skeffington' by the late Gerry Rafferty of Paisley.
Marra's songs often mix Scottish places with a fantasy of American celebrity. He writes songs about such diverse topics as football, ladies choirs, and American idols!   At times his stories and songs are highly amusing, while other songs are thoughtful and touching.
He derives his musical influences from the likes of Tom Waits, Randy Newman and Bob Dylan.  His music has grown out of both his Dundee Scottish roots and his American musical tastes and he calls his sound 'groovy traditional music.'
Although predominantly known as a songwriter, Marra has worked extensively in theatre, radio and television.  Marra's children, Alice Marra Clark and Matthew Marra, are are members of The Hazy Janes. Marra was in a band called Skeets Boliver in the late seventies.

'There's Love in this world for everyone, Every precious smile you make, Be sure love is out there looking for you.'   Michael Marra 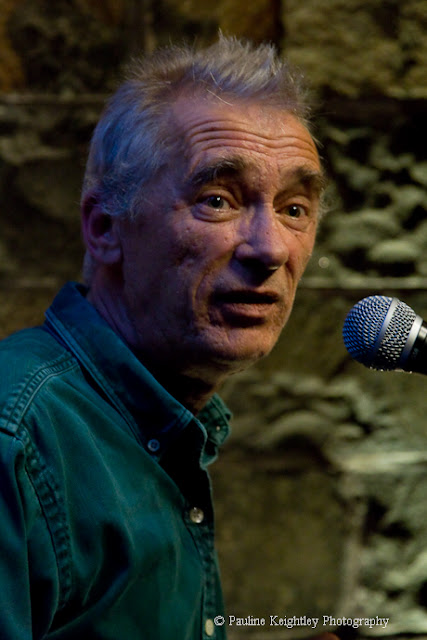 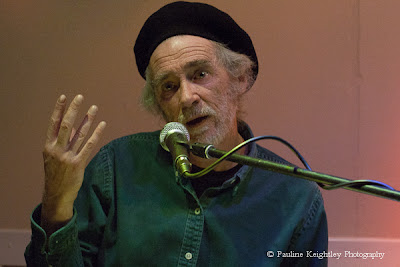 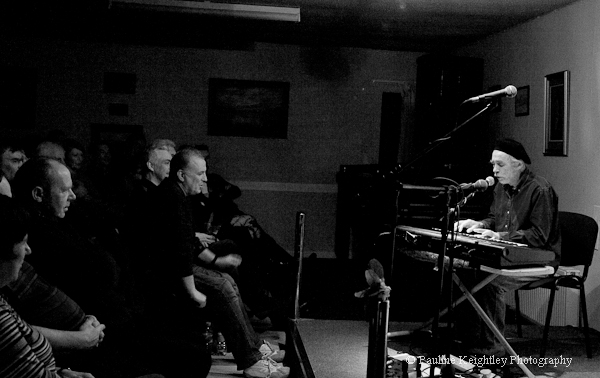 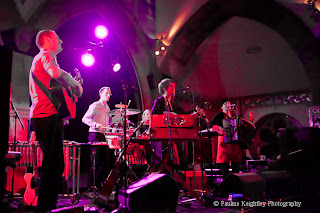 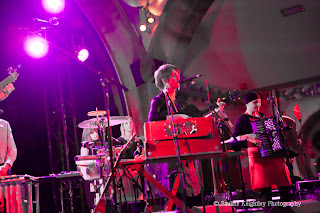 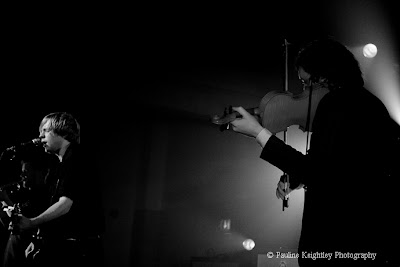 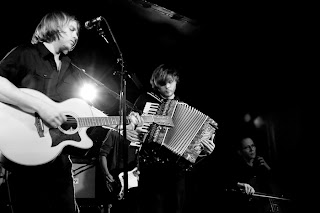 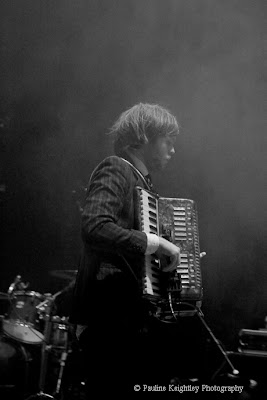 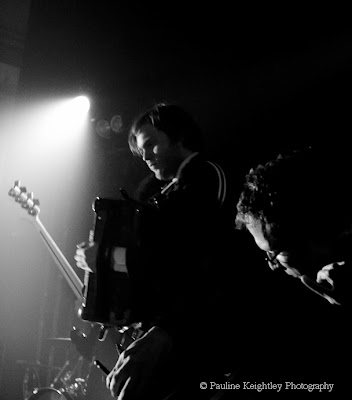 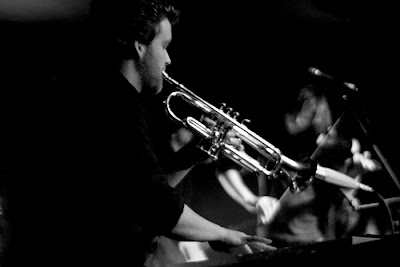 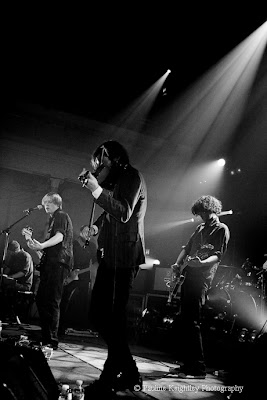 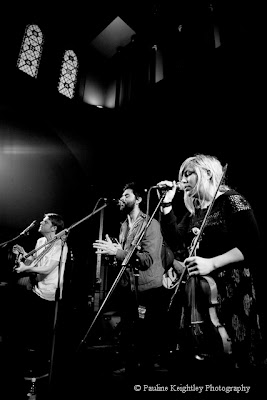 I try to mix the old with the new and capture moods such as quiet moments of inner reflection. One of my interests is images of new artists and several of those I've photographed are now signed to major labels -  Emeli Sande, Hurts, Mumford, Metronomy, Broken Records,The Low Anthem, King Creoste... My favourite photographers are Mario Testino, Eve Arnold, David Bailey.  http://pkimage.co.uk/


A hundred leading artists have launched an attack on the management of arts body Creative Scotland. In an open letter, they condemn decision making, disregard for Scottish culture and say the organisation is in an "ongoing crisis". Among those signing the letter are John Byrne, Alasdair Gray, James Kelman, AL Kennedy, Liz Lochhead and Ian Rankin. http://www.bbc.co.uk/news/uk-scotland-19880871