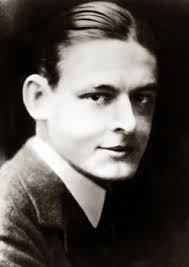 Music photography 2013  -
I have had some fun gigs this year. Miles Kane had so much energy at the O2, Kris Drever and Eamon Coyle provided first rate folk tunes, Neil Young was memorable, Finlay MacDonald and Chris Stout played fine jigs and reels at Celtic Connections, LA female rock band Haim had strong vocal harmonies and great fun rock tunes at SW3, and best of all Peter Gabriel with his mesmerising voice and meaningful songs at the new Glasgow Hydro. 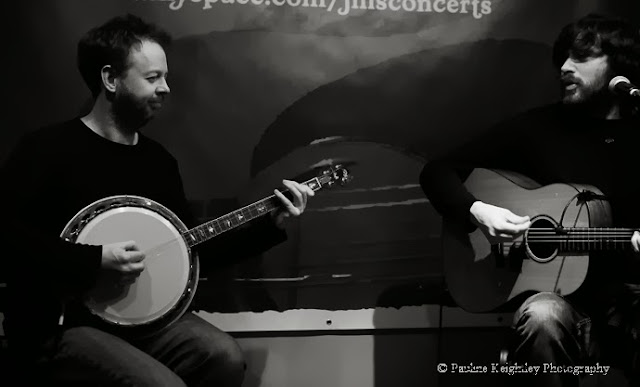 
Sometimes at gigs something magic happens…. the audience is really up for it, as are the musicians on the stage. It is as if it all comes together in that one time and place. And it is at these rare gigs that I am able to get a good position and shot unobtrusively for the entire gig – and I am not restricted to those ridiculous 3 songs grab (which I know matter for the bigger stages). The trouble with restrictions is it creates a ‘manic’ grab for photographers while it can be an adrenaline rush. It means all a photographer can capture is those head shots, perhaps more if they are lucky. .

I am not sure it’s the best situation for portfolio images or a quality photoshoot. 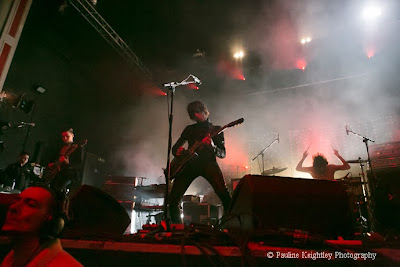 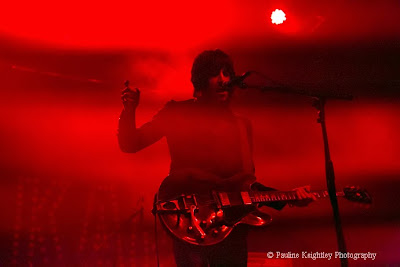 I took some photos at a gig several years back and realised I had a talent for capturing the right moments and occasionally even an image with something a little bit magic. Music is my motivation - from Mozart to pop to folk and shades inbetween!  I grew playing Joni Mitchell and Bach.

In recent years I have attended some magic gigs and I have posted here about my top ever gigs. 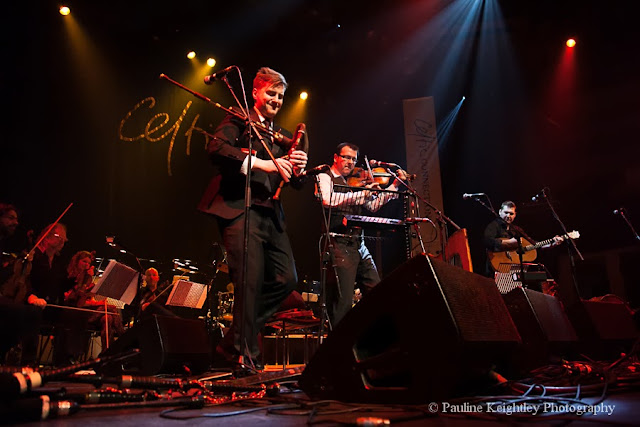 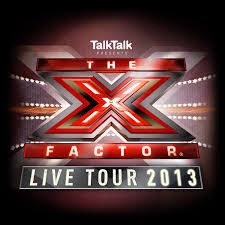 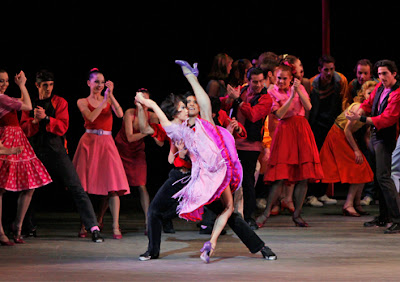 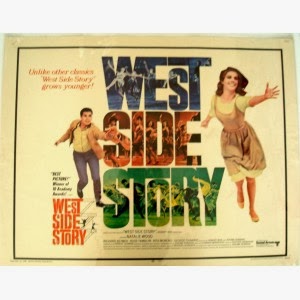 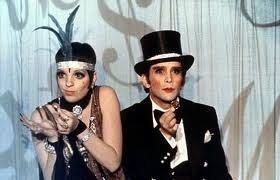 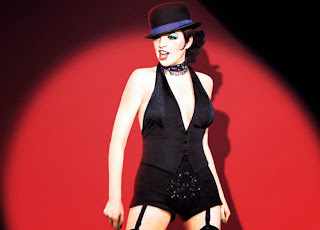