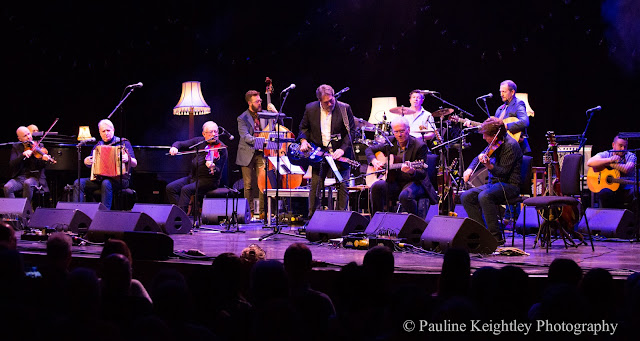 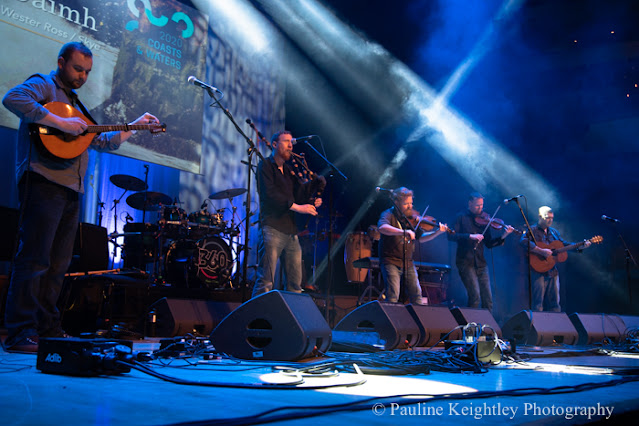 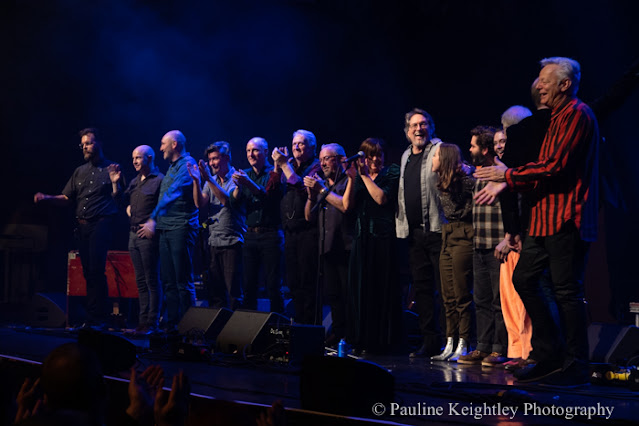 Offers a unique content online fro the very first time, hoping to reach an even wider audience with special collaborations and workshops.

Donald Shaw, artistic director on Folk nights Radio Two, spoke of his long time collaborations  with American Dirk Powell and of the ceilidh bands he grew up with on the Argyll peninsula. Shaw visited Powell when the Transatlantic Sessions played several concerts over in America a few years back. Shaw likes to soak up the ambience of any region and celebrate our differences and also for the festival to engage internationally.

Folk music is about the community and is inter-generational. The old plus the new.

Celtic Connections is Europe’s largest winter music festival – welcoming over 2K artists over 300 events. 2021 will be the festivals 28th year with some of the biggest names in Scottish music scene and beyond. The full program will be announced in early December – with some fo the well-known and bets-loved acts that have graced the festival stages. 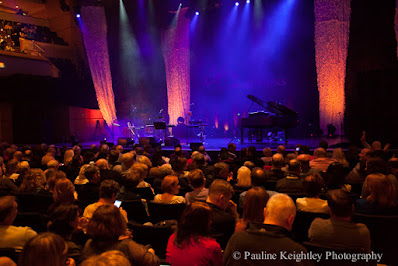 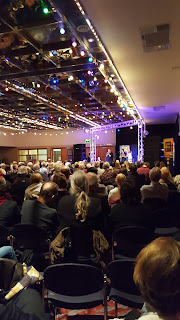 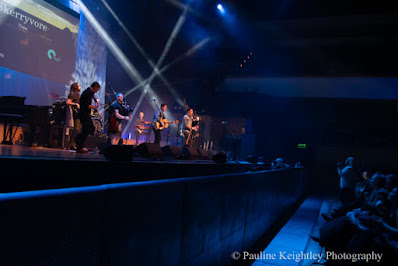 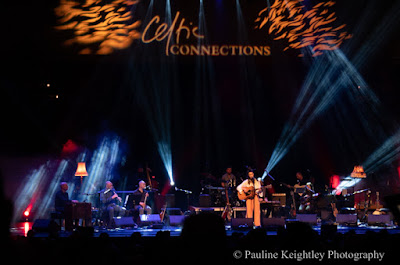 Roots music is always at the heart of the festival that unites with cultures and music world wide. The festival will focus on creating new digital content commissioned projects filmed over some fo Glasgow’s iconic venues. To support and encourage creative industries and to protect Scotland’s rich musical legacy.

A number of international artists will be filmed remotely and added to the line up. Shows will be available for a week .

Funded by Glasgow Life, Creative Scotland and the Scottish government.

Scots – Jamaicans are the forgotten diaspora. Scotland and Jamaica 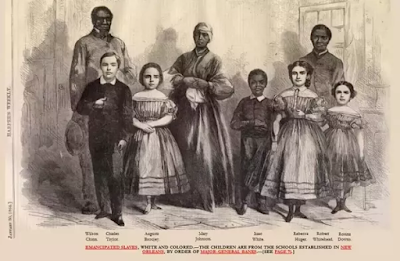 In 1656 Cromwell shipped 1,200 Scots prisoners of war to Jamaica.
The Scots diaspora which is 28 to 40 million worldwide – share a common ethnic identity or community. Jamaican Scots are part of the Scots Diaspora. Many Scots left these shores in the 18th century – the Covenanters, Jacobites and during the Highland Clearances.

However according to Professor Tom Devine, Dr Eric Graham, Dr Stuart Nesbi. until the past twenty years 2000 – 2020, there had been no academic studies into Scotland’s part in empire and slavery 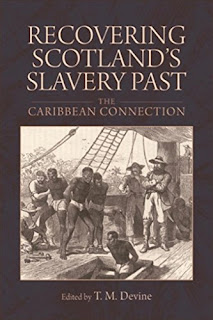 In 1625 England had established a Barbados colony in (a British colony until 1966)  From 1790 – 1800 there were slave voyages with 1.5 million slaves on The Triangular trade to north America and West Indies, of Chattel slavery from the west coast Africa to the new world. Chattel slaves had no human rights and could be murdered. Slave forts were built on the west coast of Africa.
Scotland and Caribbean 1740: Scotland was a major trader from the slave plantations of tobacco, sugar and cotton. The sugar trade was a mainstay of Glasgow’s development for 200 years. However Scotland traded far fewer slaves: and around 3K slaves went on 31 Scots ships over a 60 year period.

Glasgow was the centre of the Tobacco trade. The Tobacco Lords were Scotland’s richest men and built magnificent townhouses in the merchant city. Scotland was a poor country 1690s but by 1850 it was a leading industrial nation. Sugar was traded for 200 years: with sugar houses in Glasgow from 1667. India remained mostly with the English east India Co until 1801. After the loss of the American colonies in 1775 there was renewed focus in the West Indies trade. 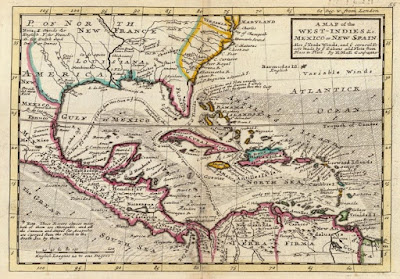 From 1750 – 1800, over 20 thousand Scots left to seek fortunes in the Caribbean  as doctors, lawyers, merchants, plantation owners, bookkeepers, slave traders and overseers - mostly to Jamaica. Scots originally surveyed Jamaica and set boundaries of slave plantations. Many Jamaican place names are Scots and are descended from Scots. In 1774 Edward Long estimated that a third of the white population was Scots. Port Glasgow and Greenock records don’t reveal a great deal.

The Scottish Enlightenment figures helped to achieve the Abolition of Slavery abolished 1838. Scotland has a very mixed history: with the tobacco and sugar trade many in Glasgow and Edinburgh became rich, but in the 18th century many ordinary Scots suffered under the wars with America and France. Jamaica became independent in 1962.

In 2009 the Homecoming Scotland  which was a celebration of Scots culture and heritage, organised by Event Scotland and Visit Scotland (funded EU) 3m program, 2m marketing. Shockingly in the Booklet mentions of the Jamaican Diaspora were taken out by the then Labour Scottish government. I remember the major event called the Gathering and I attended one of its main events with a march up the high street by the clans and a tattoo at the castle. We photographers had to run ahead up the Royal mile. Photos below from this occasion. 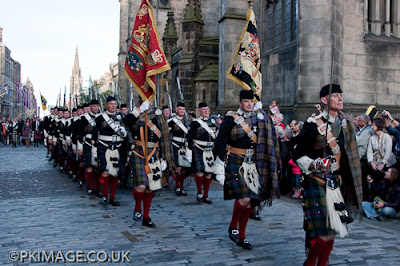 Many Scottish Independence supporters prefer to be known as Democrats. We must acknowledge our nationalism as international, forward-looking and progressive. One way is by acknowledging the Caribbean, as Devine mentions, as being a large part of the Scots history and the Jamaican Scots diaspora a part of our history which has been ignored until recently. Time to change that.

Nationalism is about our connections, those threads that lead us to know our own voice, and in doing so, better understand ‘otherness.’  We can send voices of light, hope and possibilities around the world. As the poet Hugh MacDermid put it, we must be both international and national: today there’s an urgent need for empathy and to think local.

Scots have long been great explorers, travellers and innovators. We live in a time when Teutonic plates are shifting and its more important than ever we question, challenge and seek truth, hope and belief in the human spirit. Against selfishness, greed, arrogance and ignorance. Seek informed voices.

Which brings me to unity, equality, openness and internationalism for a new Scotland. Last century Scotland strove to shake off the chains of colonialism and its now time to move on from the sentiments of fighting back in our national song, and to express the new future we all hope to build of an open, fair, inclusive and more equal nation that is so well expressed and hoped for by our great and much loved national bard Robert Burns in his song, Auld Lang Syne – yes its coming yet for a that. 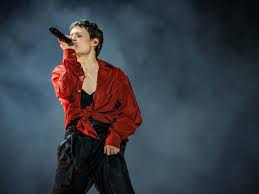 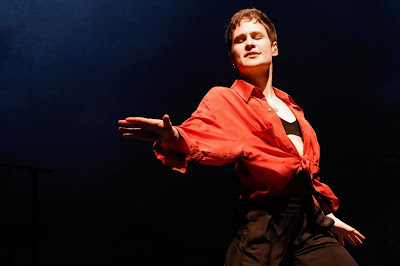 Christine and the Queens – what style, musicality and joy. Young French singer, who combines melody and funky dance beats.

Bandcamp Fridays – when you can contribute all your money to the artists you support.

Bob Dylan - Blood on the Tracks 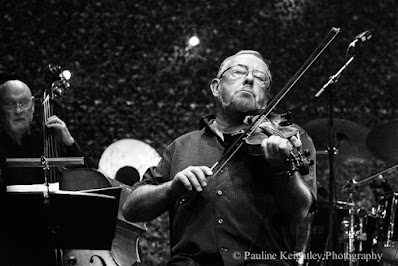 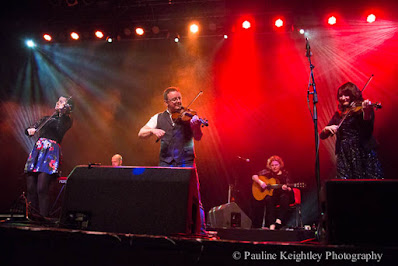 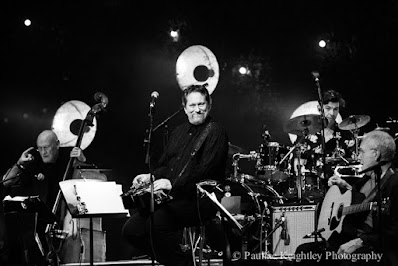 Offers a unique content online fro the very first time, hoping to reach an even wider audience. With special collaboration and workshops. Folk music is about the community and is inter-generational. The old plus the new.

Celtic connections is Europe’s largest winter music festival – welcoming over 2K artists over 300 events. 2021 will be the festivals 28th year.- with some of the biggest names in Scottish music scene and beyond. The full program will be announced in early December – with some fo the well-known and bets-loved acts that have graced the festival stages.

Roots music is always at the heart of the festival that unites with cultures and music world wide. The festival will focus on creating new digital content commissioned projects filmed over some fo Glasgow’s iconic venues. To support and encourage creative industries and to protect Scotland’s rich musical legacy.

A number of international artists will be filmed remotely and added to the line up. Shows will be available for a week .

We continue to enjoy the entirety and story of the album.

The album, as musician Pat Kane writes – “can contain express and captures a whole imaginary world or a rich slice of their era – and sometimes they can do both at the same time. “ 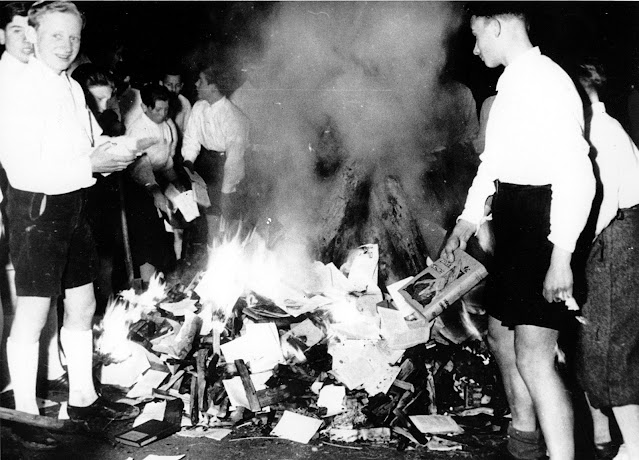