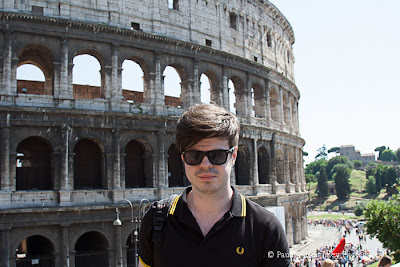 I have had my first trip to Rome and Sicily. Hot! We arrived at the villa overlooking the romantic Roman hills. The sun was low and warmly welcoming. (all roads lead to Rome, when in Rome)  We walked over the impressive centuries old steps of the Coliseum and along past the Roman forum, where there are so many old stories. 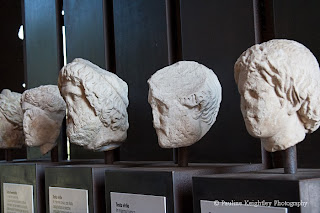 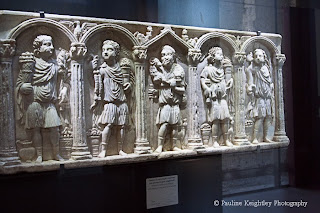 We visited the Papal Vatican museum, the holy city and the vastly decorated walls of St Peters. We viewed the craftsmanship of the paintings by Raphael and Michelangelo’s Sistine chapel, that stared down over us as if both warning and inspiring on man’s heavenly aspirations, and we stared in awe. The Vatican is one of those places bestowed with so much colourful and turbulent history that it felt both strange and familiar to walk on those revered and well worn marble and mosaic floors.
We entered the dimmed and hushed Sistine chapel adorned with Michelangelo’s majestic glories to God. I am not sure what I expected; the lower half was painted as curtains and the chapel is a much taller and darker room than I foresaw. These glories to God were painted with divine hopes and as the crowds follow behind us, they seem to mirror the soaring images painted on the walls in an all too real way, and that is the memory I take away with me – the shared hopes of people for a better way. 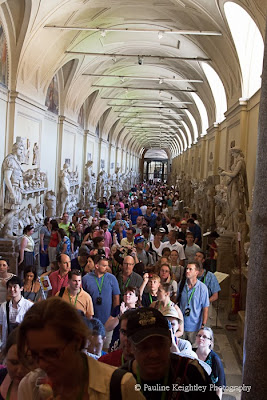 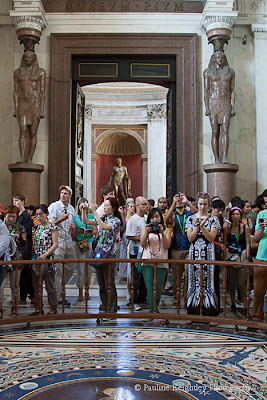 I ask my son if he was impressed. He is not into iconic religious images and his view was that the images captured now by the Hubble spaceship are much more incredible and inspirational. Perhaps he missed the incredible feat of how the Sistine chapel was painted at that time and at such a great height. I am not religious but this is sure inspiring. 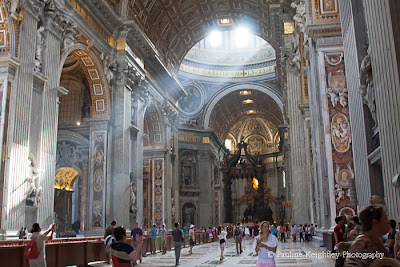 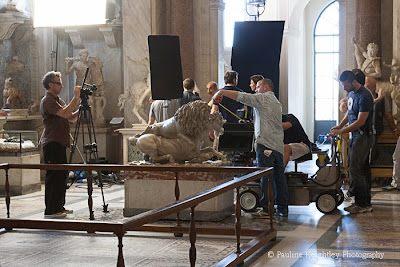 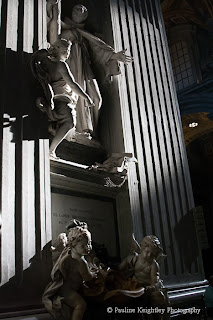 Later we loitered at the packed fairylit Trevi fountain and we ate at the Peroni restaurant where there was that fun spirit and energy we encountered once before in Paris. A small man in a red T shirt, known as Mr Chef, popped out at times to salute his guests – when there was much clapping and laughter as he produced his famous frankfurter cakes! 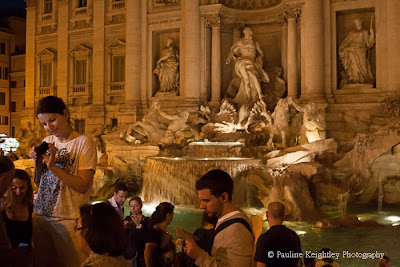 I have been adding my ITALY photos of the past 5 years, from Barga, Lake Garda, Florence, Venice, Abrusso and Rome, you might enjoy -
http://pkimage.co.uk/romeitaly