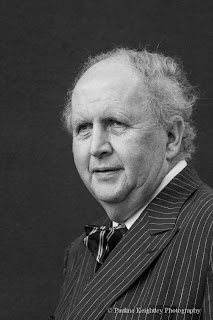 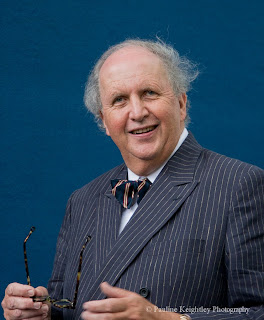 In August I attend EIBF (Edinburgh International Book Festival) in Charlotte Sq.
The Square is quite the right setting, surrounded by the Georgian new town at the end of George Street, and on one of Edinburgh’s higher grounds. Edinburgh is a city of many vantage points with wide-ranging views and this square is one of them. Here the light is often clear with just the right amount of ambience.

After a walk on the bustling colour of the high street, I can escape here to the tranquillity, peace and wisdoms of the written (and sometimes spoken) word. I enjoy too the international aspect of the festival with writers from around the world. 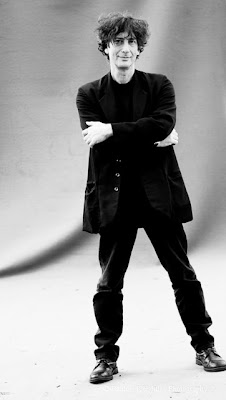 2013 will mark the 30th year of EIBF. To celebrate the festivals wishes to look back and to the future with several festival threads. In 1983 the EIBF was run by director Jenny Brown and now the festival is run by Nick Barley.
Some writers are wonderful to photograph with so many wonderful characters.
I’ve also attended some outstanding talks at EIBF – Melvyn Bragg, Nile Rodgers, Gao Xingjian, Debates, the Unbound.

I include here some of my favourite images from the past few years - it has been hard to choose!