A Year now since Emeli at Royal Albert hall 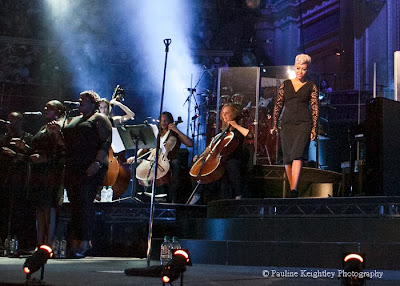 It is now exactly a year since Emeli’s Royal Albert hall gig - it was one of the best days for me and totally unforgettable. Emeli shone on the stage for her big moment and I am sure a night she will never forget. I remember so well her entrance down the hall steps - and the vivid realization that she had made it as an artist

I first saw Emeli at the Oran Mor Glasgow jn December 2007. Emeli was at medical school with my daughter then and she told me of her big voice. The event was an ep launch with a backing band and she also took to piano to play a Nina Simone song. We thought then that she had a strong voice but needed better songs. I took photos at the gig that were used in her promotions for gigs and press over several years. Emeli worked hard at her degree and writing in London and meanwhile had several chart hit collaborations. 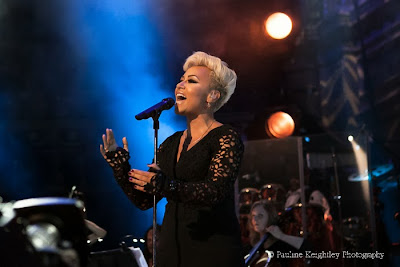 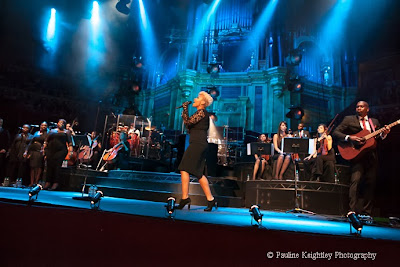 I have met and spoken with her manager. I first heard her wonderful album songs at the Oran Mor Glasgow again in 2011.
I was pleased to meet Emeli at her King Tuts gig in 2011. 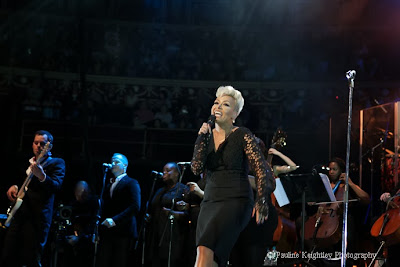 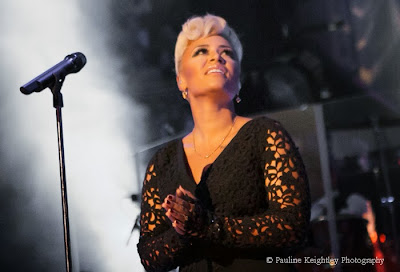