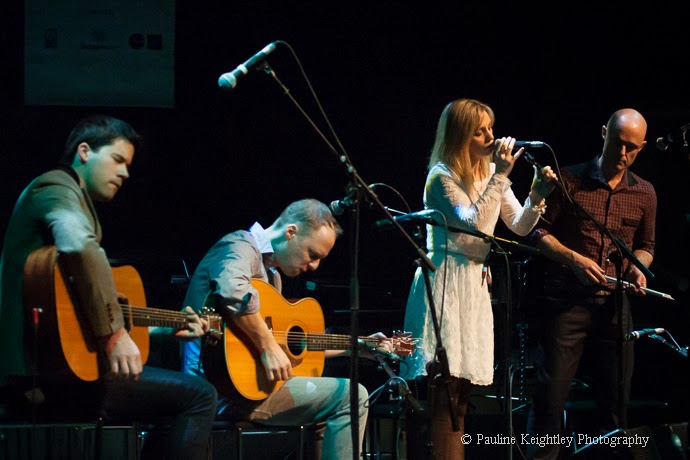 Good Vibrations Record shop
Belfast, in the most bombed street in Europe, Terry Hooley opened a record shop where he offered a little corner of hope when punk challenged those hateful and destructive tribal identities.  Live bands played there and the band The Undertones from Londonderry were played by independent DJ John Peel and the punk energy had come back again. 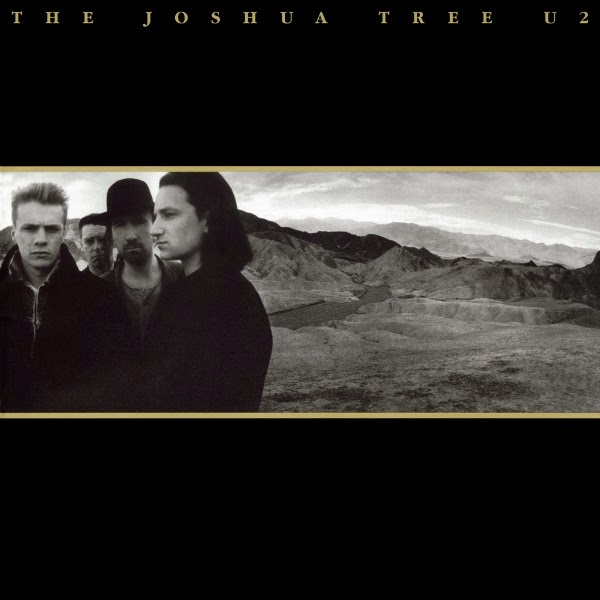 Then, in Dublin city the 80s, the rock band U2 emerged, with their song Sunday Bloody Sunday and the band sang about, not only of the deep wounds of the past, but also of a new tomorrow and of a modern Ireland no longer down-trodden and one that looked outward over the Atlantic to their America cousins. I will always remember first seeing this fresh young band's first video for New Years Day on MTV.

All four of U2 attended a Dublin non-denominational school and clearly they were interested in crossing borders and divides. Their first song, Pride, was about Martin Luther King. The Irish had often had to look for a new life in America. America understood Celtic passion. Their most famous album Joshua Tree is a letter to America.

I remember hearing an Irish folk band called Spud (!) at a folk club years back and they were so much fun! I had noticed that Irish music often expresses an upbeat vibe, that made me think of Irish dancing. Those river dance high jumps and toe tapping - by comparison to the heavier or more varied tempos of Scottish dancing.
There have been many outstanding folk musicians out of Ireland – Planxty, The Cheiftians, The Dubliners, Cara Dillon and more.  The Celtic traditions of Ireland are closely connected to Scotland historically.

I visited Dublin once - home of Oscar Wilde, James Joyce, Yeats and others and the Irish Writers museum was inspiring to visit. I had thought I'd find the city of music here - but instead it was the city of poetic words, slightly off-centre colours, a large open heart and.... a singing bus tour guide of course!
Dublin has rich deeply contrasting colours - the Black and Gold of Guiness beer; the emerald green hats; the beautiful and intricate Celtic designs of the Book of Kell; the  dusty high dark shelves of Trinity College library which looks like a movie set for one of those dark thriller books, alongside the rather pale stately buildings.  At the Dublin airport there was instantly an impression of shambolic chaos when we arrived! 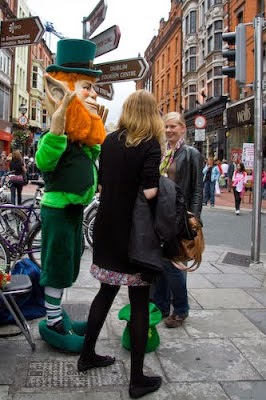 My father sang Irish tunes such as Galway Bay and the Londonderry Air - which were full of sympathetic romantic melody and words.  Nothing quite hits those emotional hot spots like the Irish song of longing for home Danny Boy - Calling from glen to glen and down the mountainside. 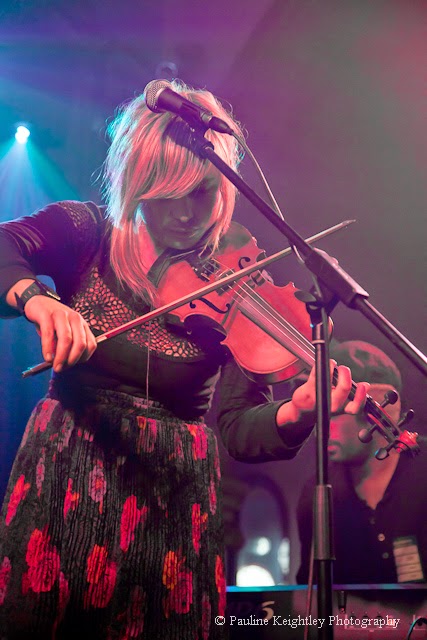 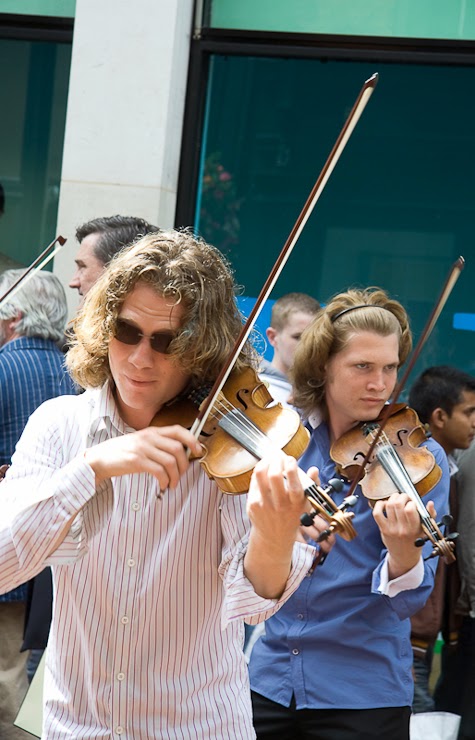 Perhaps the Celt's (both Ireland and Scotland's) love of preserving their history, their passions and the power of the human spirit is what Ireland is really all about...... 'and if you ever go across the sea to Ireland ... then I will ask my god to make my heaven, in that dear land across the Irish Sea. '
The Irish have a shambolic madness, creativity and open friendliness! They have the gift of the gab, enjoy a good song when they hear it and are fearless. And as the Irish say - ‘May the road always rise up to meet you’ 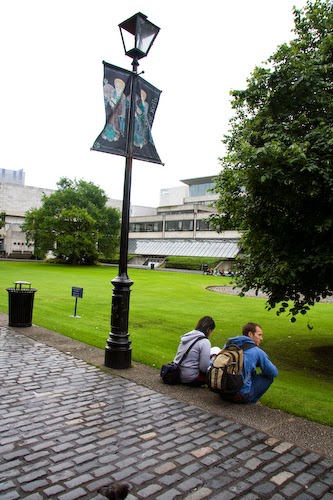