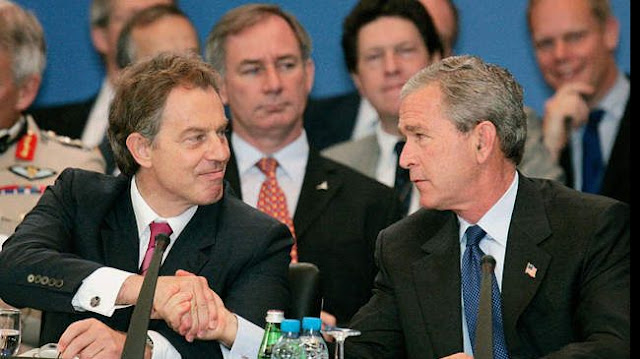 **CHILCOT report TODAY – AFTER 7 YEARS.!! Resulted in dreadful misery in Iraq and around the world.

“”People who walk past the ‘HOUSES OF POWER’ – have to realise that they do have a VOICE.  Our sons and brothers killed in Iraq are no longer here – but we will be their voice now.”

The report claims Blair knew what he was doing and the certainty of WMD threat was ‘not justified’ and you cannot go to war for regime change. Also the soldier's equipment was poor.

Tony Bliar says "he had to make decisions" - what he means was - he was able to be a "Dictator" who never even consulted his Cabinet. He LIED in Parliament about the weapons. He was warned repeatedly about the risks of going to war.

And what of Bush are Americans happy with the shambles left in the middle east?
Bliar knew what he was doing.  The thousands of women and men and children who died, died for no reason.

The families hope that lessons will be learnt and that any action to war must be rigorously debated.
One father. said “I can only conclude my son died in vain.’  And we reserve the right to take all parties to court. “
Families asked to meet Tony Bliar face to face – one sister asked for Blair look me in the eye.

The Chilcot Report says that Bliar knew he was misrepresenting the truth.  Bliar says – I took it I good faith and in what I believed was the best interest of the country.
He wrote to Bush in April 2002, “I will be with you whatever.”

The Labour MP Clare Short  claimed – ‘Everything before the war by Tony Bliar was kept totally secret – unbelievable. London Government needs to change, totally undemocratic. No minutes taken, in informal system..  Need to tighten up conditions taken to go to war. “Bliar would hang onto Bush’s ankles and the government would hang on to Bliar’s. “

Blair defends that he was right to topple Saddam.  The  Chilcot report says that the certainty of WMD threat  was ‘not justified’.  You cannot go to war for regime change.

We pay our LICENCE Fees for a 'State Controlled' Tv channel that tells us LIES!! Blair's actions as a dictator costs the lives of thousands.
“Blair is the biggest terrorist, “
Blair gave a press conference straight after - he should be given an Oscar as a Great Actor! 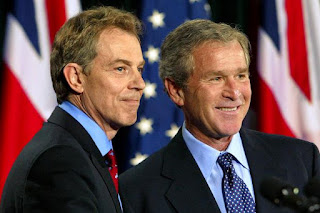 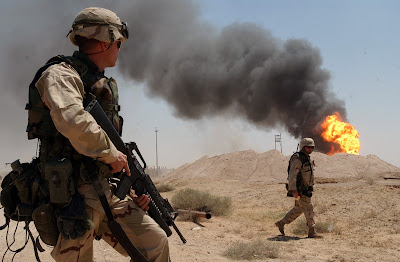 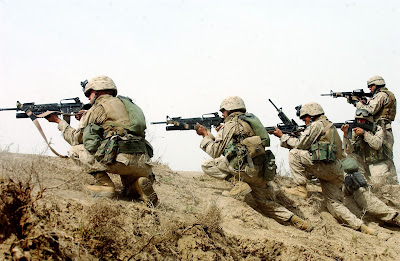 Bliar is a LIAR - fool, an amateur and a con man – he is spineless, deluded, stupid, shallow, blind. He did not listen and decided a year before the Iraq war when he told Bush he would support him – and he did not upgrade the army’s equipment. Never mind about the soldiers lives then? Apparently they did not even have mobile phones.

I will never forget marching for Peace up to Hyde Park rally London. Some were dancing for peace. I wondered about this war and what was it really  for?