Siobhan Wilson's 'There are No Saints' 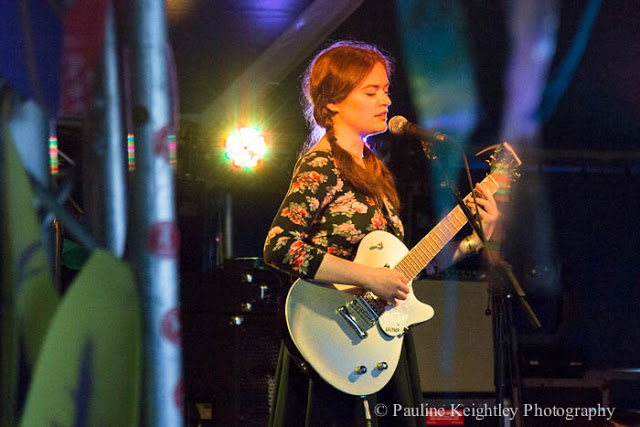 Rolling Stone review – ‘One of the most stunning collections of songs to be released in a long time.’

Siobhan releases her second album 2017, 'There are No Saints' to top reviews.

I’ve heard Siobhan Wilson at two vastly different – but equally perfect and apt settings – the first at the Speigel tent at EIBF (Edinburgh book festival) and the second under colourful and hippy-like décor at Mugstock festival.

She appears a child of nature with a captivating and engrossing magical voice. Her songs on this album area address issues such as loss, morality and faith. While producer McGory gives space and lightness to the overall sound. Highly recommended. 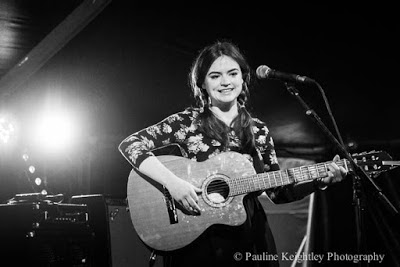 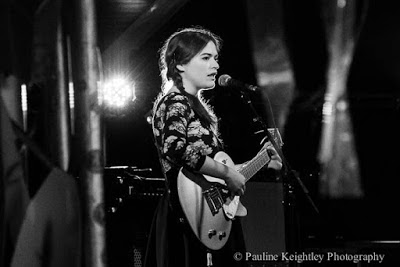 Siobhan Wilson is from Moray, spent five years busking at open mics in Paris and is now studying composition at the RSC.