Gaelic as a Weapon? 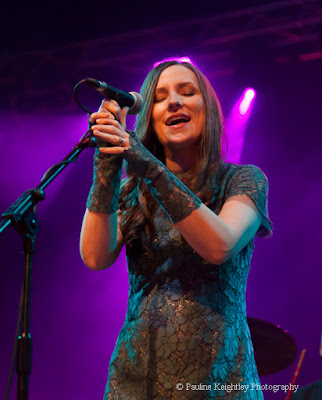 At Celtic Connections festival each year I hear the beautiful and very moving Irish and Scottish Gaelic singers.

I was shocked recently to hear former Northern Ireland politician David Trimble, Ulster Unionist Party, (UUP) claim that the DUP feel the Republicans wish to use the Irish Gaelic language as a weapon!

Part of the discussion over the power sharing at Stormont in Northern Ireland, is over the legal use of the Irish language.By comparison Scots Gaelic and Welsh Gaelic both have equal status for use in schools and on signs etc.

Why not Irish Gaelic?
I assume the cracks run deeper – this is about the struggle between British imperialism and the suppression of indigenous cultures. I’ve often wondered – why can’t the two nations run side by side. 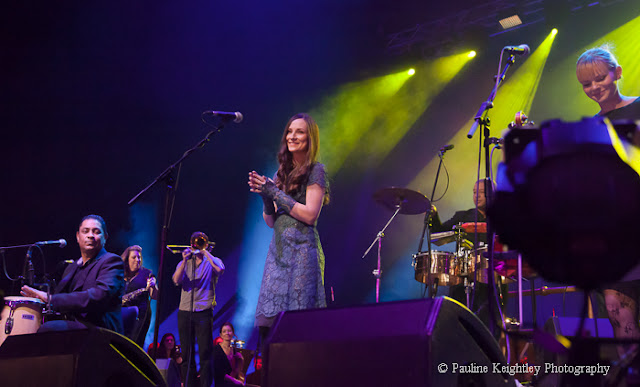 Part of the problem is English entitlement and superiority and empire building attitudes. After the union of England and Scotland in 1707 many Scots poets - Allan Ramsay, Robert Fergusson, Robert Burns and others - while encouraged to write in English, they decided it was only in their native tongue of Scots that they could really express themselves.

Then I read the Wee Ginger Dug’s, Paul Kavanagh (wonderful Scots writer who expresses so well the conflicts for Scotland today) his article on Orange Hate. He had looked into the history behind it all. It appears the first Scots settlers to Northern Ireland were early 17th century, after the union of the crowns and they spoke Gaelic, oddly!

The Scots Presbyterians who settled in Northern Ireland during the Plantations in the 17th century came predominantly from Galloway and Ayrshire. At that time those parts of Scotland were mostly Gaelic speaking, and they spoke a dialect of Scottish Gaelic which had more in common with Irish than most of the surviving dialects of the language do. One of the first Presbyterian ministers ordained in Ireland, a certain Jeremiah O'Quin from Bushmills in the north of county Antrim, was a native Irish speaker who was ordained as a Presbyterian minister in 1647. Presbyterian services were conducted in the medium of Irish throughout the next two centuries. One of the first books for people who wished to teach themselves Irish was written and published by a Presbyterian minister. The Rev. William Neilson of Kilmore in County Down published An Introduction to the Irish Language in 1808. It was based on the speech of his own parishoners. In the 19th century there were Presbyterian schools in the Glens of Antrim and Tyrone and all across Northern Ireland which taught Irish speaking Presbyterians to read and write with the aid of the Irish language bible.
The Pope was also an ally of William of Orange – in a battle against France! When William defeated James at the Battle of the Boyne, the Pope ordered the bells of the Vatican to ring in celebration! Ah there’s a thing then – what “side” exactly are Orange men on?!  The establsihments?
This appears to be a battle between British imperialism and one culture dominating another – or Co-existence and acceptance of differences and other cultures, and otherness.
What I don’t understand is why different nations can’t live separately in todays inter connected world and also live side by side…