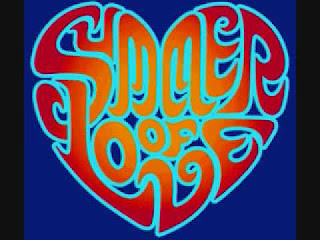 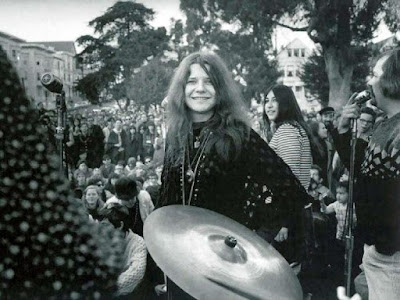 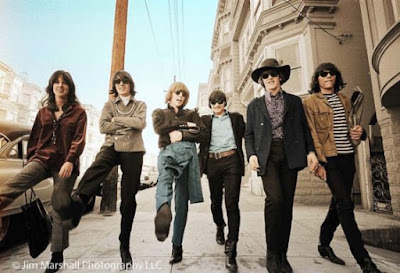 Music art, fashion and politics collided against the ‘straight’ world – seeking cultural change and new forms of expression. Maybe it was deluded – but it was also full of life affirming, youthful hopes. 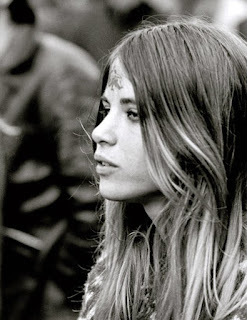 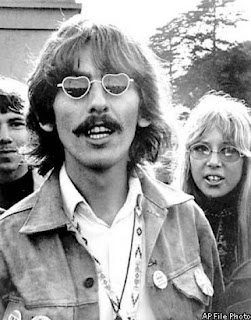 The summer of 1967 Love went along with the protest song, dreamers and activists and marchers. Political discussion though was not as effective as personal testimony or televised action. Mohammad Ali refused to fight Vietnam; Martin Luther King spoke passionately of peaceful protest and his dream. Hippies searched for more spiritual answers then there can ever be in capitalism, materialism and the suburban sprawls.

Today requires visionaries and artists: those who see the future and not only the day to day. King proclaimed ‘I may not get there with you to that promised land, where all men might be free”. When we march for Scottish independence, its not about flag-waving. I hope we are making it clear that we march of fairness, equality, and mostly democracy and about who owns Scotland - and we need to make this clear to no voters. Scotland has suffered 300 years of suppression, so its no easy task!


The summer of Hippy Love was a time when dreamers dreamed of peace and love, and when marchers marched for civil rights and against war. Lennon wrote ‘Imagine’ and Dylan wrote ‘Blowin in the Wind’, when give peace a chance was the song. It was too soon though and the forces that be of the established rich too strong to overcome. Perhaps now 50 years later we may have some clearer ideas. We no longer wear long skirts, long hair or wear flowers in our hair, but we can still dream of new horizons and a better way, where all men might be free…