Myths and Lies of Unionism

It is not only that Scottish culture has been suppressed, it has also been distorted by those career unionists, those Anglized Scots who view themselves as English first, Scots second and see their careers as a seat in the House of Lords.

I attended a Lecture by the respected Scottish historian Tom Devine.
Where he spoke of a mass deluded country, and of (Caledonia’ by Breton) – he said that there were moves to put out the delusion that Scotland is a ‘small, poor, inadequate country’.

When in fact, before union, Scotland was a flourishing and trading nation, with a population a third of the UKs! After the Jacobites '45 challenge – the Highland dress was forbidden (the punished was imprisonment or deportation). Then in 1822 George IV visited Edinburgh in a short kilt and pink stockings! – and the Scots were ‘allowed’ to wear kilts. 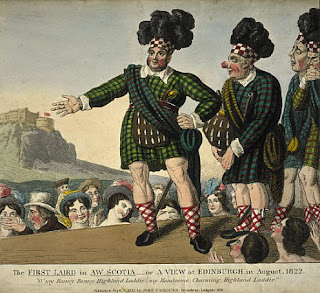 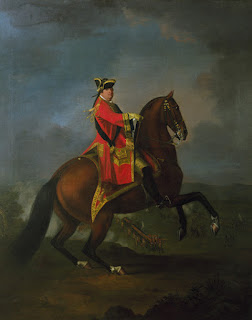 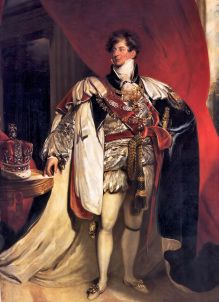 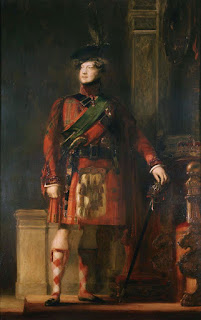 He spoke of ‘The Unionist Myth” that was put about –


that says “Scotland is a land of darkness, faction, poverty and religious rigidity.”
The writer Prebble, put forward our ‘victimhood’ – with stories of Glencoe, Clearances, Darien Project and more.

After the failed Darien project, early 17th century, there was distortion of the facts and Myths were put forward by Unionists. The Darien financial disaster was over stated – it was common at that time for ventures such as these not to succeed. England refused to do trade with the Scots.

Our history becomes myths – what we want to believe – and the stories we pass on.

One interesting fact here is that the city of Glasgow voted against the Treaty of Union - that is those who were allowed to vote then.
The Scottish enlightenment
It also comes to light that Bonnie Prince Charlie was a reformer, that he wanted to bring more parliamentary scrutiny and that he was no fool either. The Hanoverian regime was corrupt. The Jacobites were defeated though by George I’s son, Duke of Cumberland who had been fighting in France. 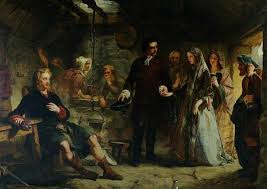 We must now excavate below the Myths and falsehoods 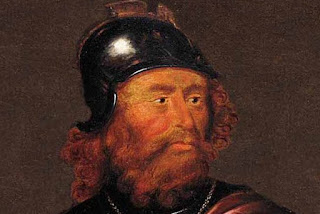 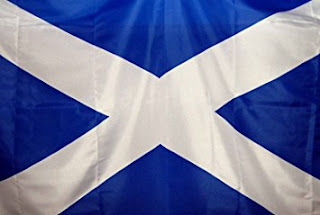 In June 1385, the Parliament of Scotland decreed that Scottish soldiers serving in France


would wear a white Saint Andrew's Cross, both in front and behind, for identification.