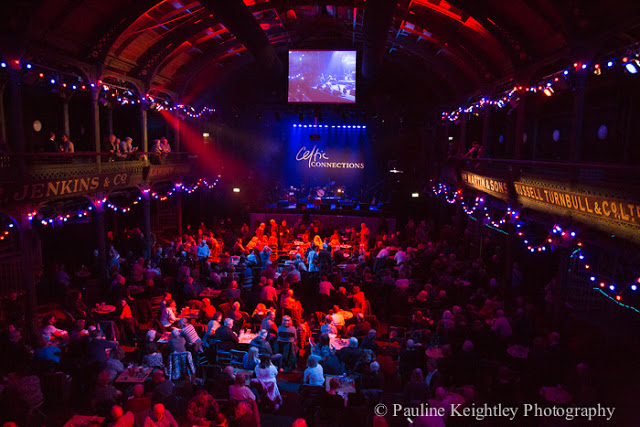 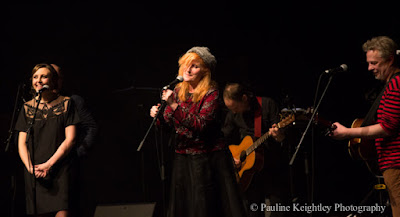 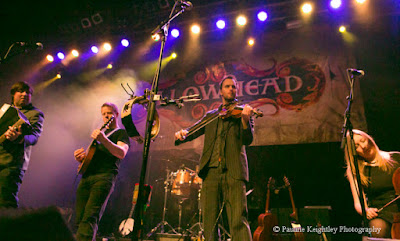 Scotland continues to have a diverse, vibrant and thriving live acoustic music scene, which I discovered in my twenties and is much more real than the music we are fed by mainstream radio. I want to discover my own music through a variety of means – reviews, folk clubs, festivals, more. Today online streaming doesn’t always have the albums I want to listen to. 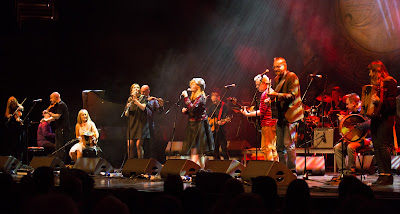 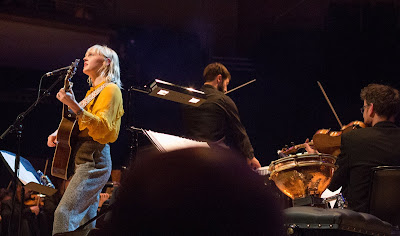 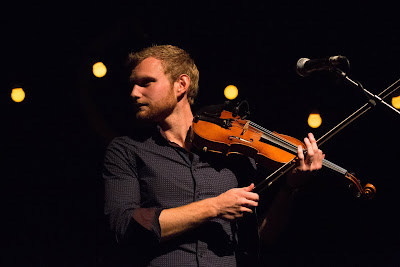 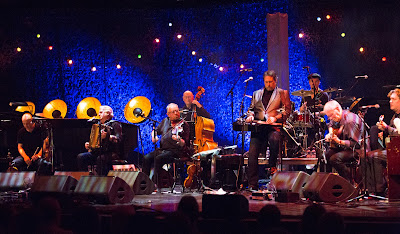 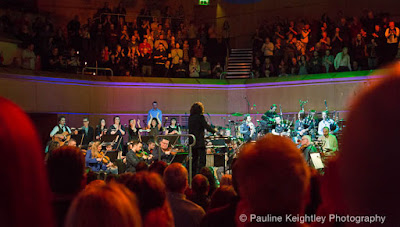 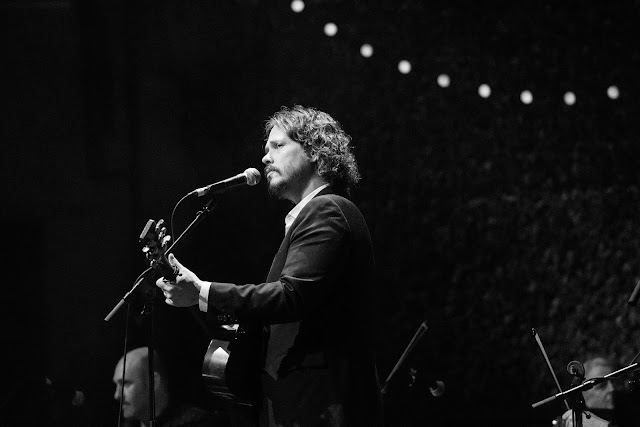