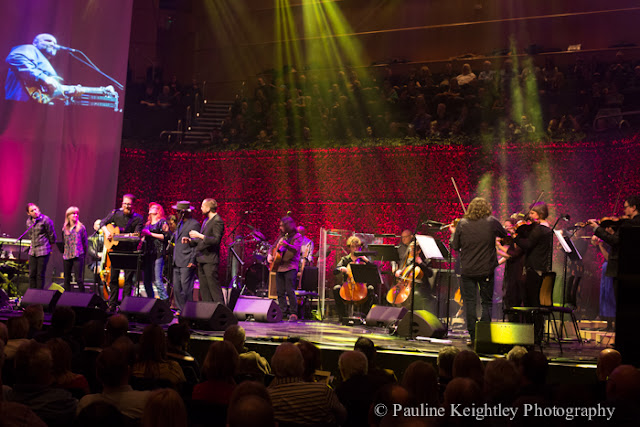 A troubled soul looking for love…

What a glorious concert to celebrate one of Scotland’s best loved singer songwriters, John Martyn. He was born in London, but after his parent divorce when he was five, it was Glasgow that formed him. – where he lived with his father and grandmother.

The tribute concert was hosted by double bass Danny Thompson who recounted anecdotes of his tours with Martyn. His immense legacy is well preserved by the fine artists who performed tonight at Glasgow concert hall as part of Celtic Connections. They sang some of his best loved songs. 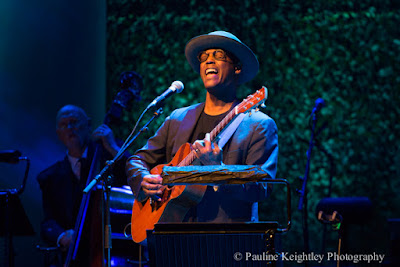 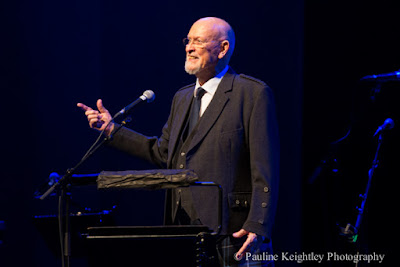 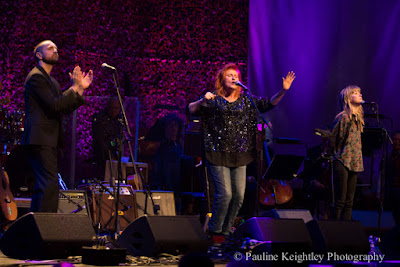 We were graced with quality guitar playing by American blues guitarist Eric Bibb, who opened the concert with Martyn’s perfect Solid Air. He also performed accomplished guitarEasy Bluesand a moving One World.


With the full band Ross Wilson (aka Blue Rose Code) performed with dynamic rhythms and heartfelt soul Make no Mistake, and in his first set soulful Fine Lines and Bless the Weather, along with strings led by Greg Lawson. 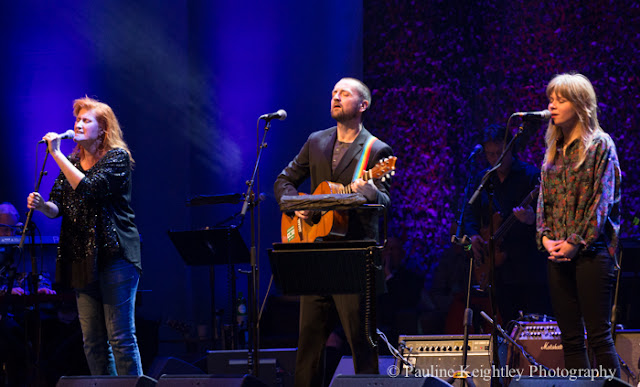 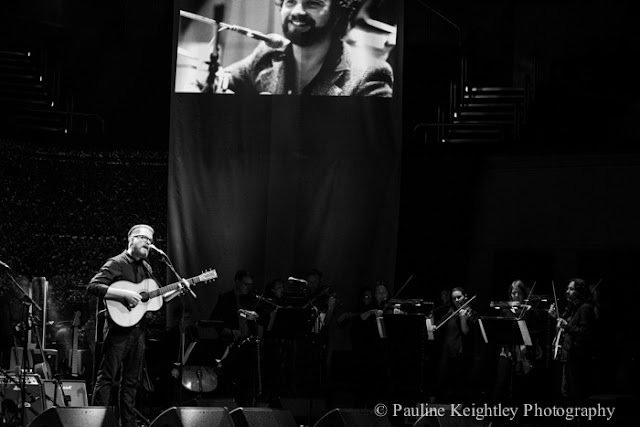 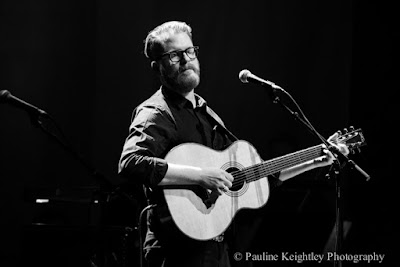 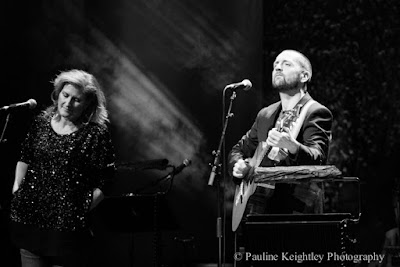 Several younger singer songwriters expressed his widespread musical influence on their work. Lucy Rose provided intimate emotions with the song I Couldn’t Love you More, while Katie Spencer sang, Hurt in Your Heart and John the Baptist 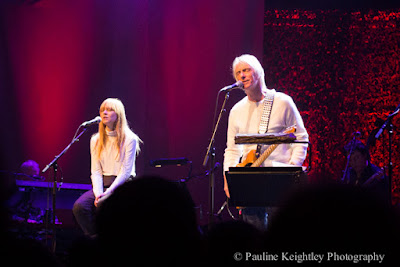 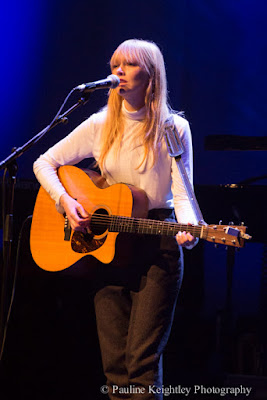 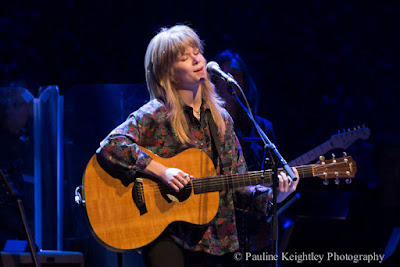 The concert ended with all on stage to sing his best loved song May You Never, followed by a video of Martyn in concert singing the poignant Over the Rainbow.
What a memorable, moving night!

Like many of the greats, Martyn mixed varied influences to take his music to the edge, with pounding blues rhythms, Celtic heart and moving soul.  He recorded 22 studio albums and toured exclusively. 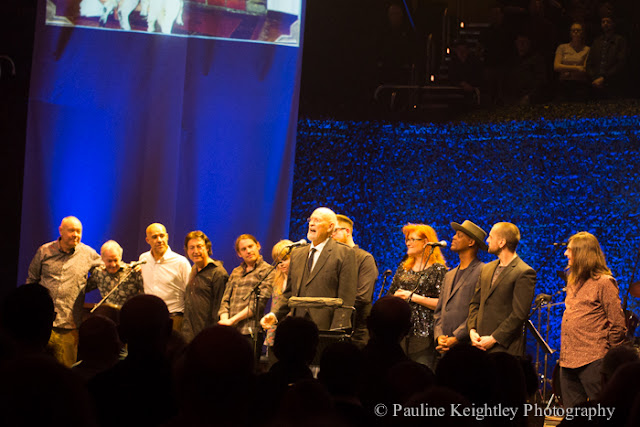