Visas for Musicians after Brexit 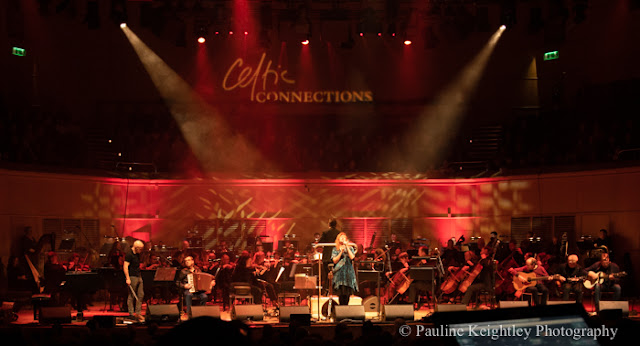 This hard Brexit is proving a disaster for the Creative Industries.  A young band will require a cost of an extra £3,000 for visa expense and a major band about £10,000. Plus a pile of paperwork – Bank statements, proof of taxes, and more. Europe was the place for cultural exchange. These costs are impossible and will mean younger artists unable to tour in Europe.

But stopping freedom of movement is all the Brexiteers care about.

After Brexit touring musicians require visas for everyone on their tour, hugely increasing costs with a £500 charge on each country. A petition is calling for visa free travel across the EU – a free cultural work permit for bands , musicians, artists, film makers and sports stars.

“The DCMS has told musicians to deal with each country individual. I’m not getting clear answers.” musician The Anchoress. “Culture is absolute a class issue.” Look at where the arts council emergency finding went.”  There are however exceptions within the trade agreement – for miners, tour guides, spin doctors!

The UK music industry is worth £5.8 billions and one of our most popular international exports.  The creative industries as a whole is worth £111 billion. The EU rejected an agreement on temporary movement of business travellers.

Composer and broadcaster Howard Goodall, “There is clearly something not functioning in the current government DNA, that we have in this instance a successful and important industry for our country’s exports, which has been warning for five years now of the negative impacts of the withdrawal from freedom of movement.

“It has been obvious to me from the start of the negotiations that because of the point blank rejection of freedom of movement, the creative industries were going to be at car-park basement level on the list of priorities.

At a stroke the rights of pop singers, bands, orchestras, chamber groups, tour managers, stage managers and more to seamlessly travel within the 27 EU member states  come to an end. “

The creative  industries are worth – theatre 112 Billion, (football 8 billion). After this hard Brexit so many hurdles for young actors, artist and musicians.

The Arts are fundamental to our well being.