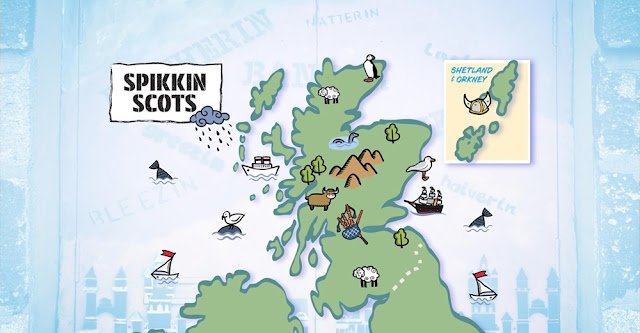 She had noticed on Spotify that there were all other living languages – Welsh, Cornish, Gaelic, Irish,

But no Scots. She contacted Spotify, asking to have Scots recognised also, but was ignored.

Then she met a Spotify executive at a music event in America and told him of her request and within a few days Scots had been added.

I took photos of Iona at Celtic Connections and was impressed with her voice. Check her out here –  https://ionafyfe.com 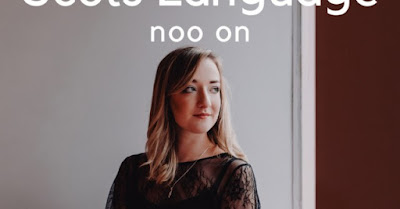