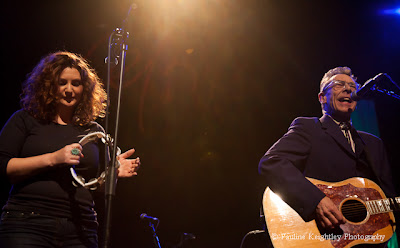 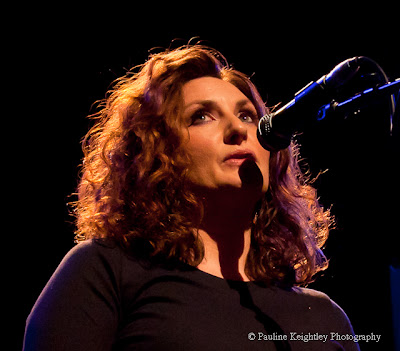 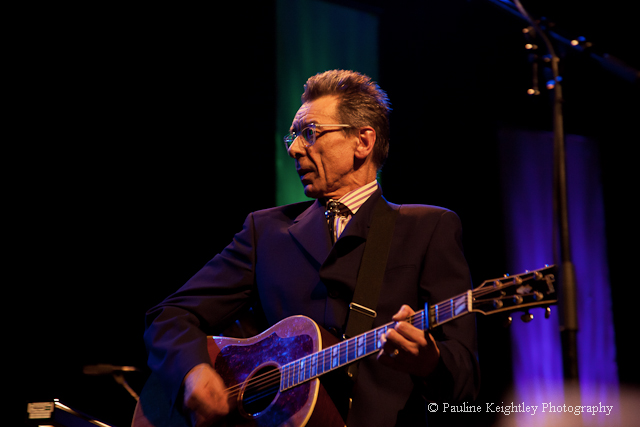 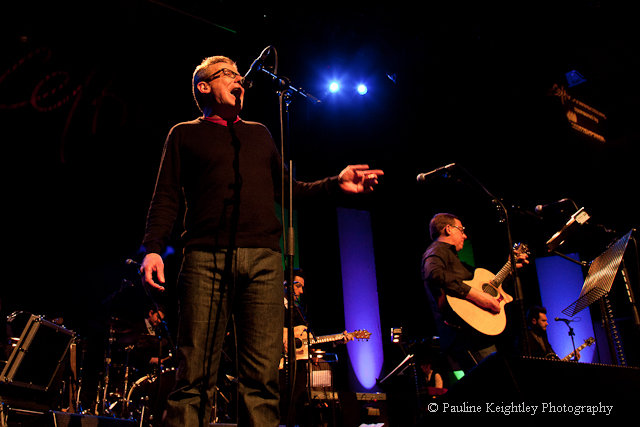 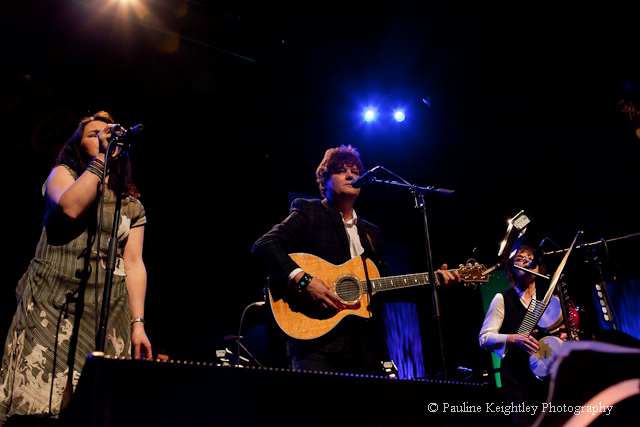 Many Voices and the Songwriter gave them One Voice
A stellar cast took to the Glasgow Royal Concert hall stage as part of Celtic Connections 2012, to celebrate the life and fine tunes of folk pop singer songwriter Rafferty. He gave us unforgettable songs that certainly stuck in our heads back in the 70s – among them his biggest hits with the soaring sax of Baker Street and the dancing rhythms of Stuck in the Middle With You.
The concert was led by former Humblebum member and friend Rab Noakes and his daughter Martha Rafferty. The songs selected ranged from the Humblebums, Stealerswheel to Rafferty’s solo career. The Rafferty family, blended their perfect harmonies when they sang The Ark, Family Tree, and Whatever’s Written in Your Heart. Noakes commented that only siblings can produce this special sound. Three of Rafferty's regular band members - guitarist Hugh Burns, multi-instrumentalist Graham Preskett and saxophonist Mel Collins joined with the house band, Roddy Hart and the Lonesome Fire.

The Proclaimers gave a stirring performance of City to City. Ron Sexsmith had flown in from Canada, and with his strong vocal he sang Days Gone Down. Mark Rafferty sounded like Gerry on the wonderful song Mary Skeffington and former Cream bassist Jack Bruce finished the first half with a resounding version of Shipyard Town. There were spirited backing vocals from both Betsey Cook and Barbara Dickson.

This was a concert full of fine jewels. Other highlights were Noake’s accomplished rendering of Moonlight and Gold; Maria Muldaur’s beautiful blues-filled Another World; the soaring vocal of Songbird by James Vincent McMorrow; the Rafferty Family singing the moving The Ark. Martha said that this song best showed Rafferty’s philosophy about life.
The rousing finale came with Paul Brady singing Rafferty’s biggest hit song Baker Street, after which the entire cast took to the stage for Stuck in the Middle With You which had the concert hall audience on it’s feet. These songs were led by the strong playing of lead guitarist Hugh Burns and saxophonist Mel Collins. Noakes gave the glue and character to the show with his stories about Gerry, the Humblebums, late night travels and more. He spoke of Rafferty’s intelligence and of his love of harmony; of his mystical and spiritual side; and of his strong will and self belief. He spoke of the poignancy yet hard core centre of Rafferty’s songs.I'm still singing Rafferty song two weeks later! His songs are spiritual and offer hope.

Rafferty’s songs cover the full spectrum of emotions, they express full-on-energy, questioning cynicism and mystical spiritualism. He was from Paisley Scotland and his music gave the folk song a new voice. He cared about the craft of the song and not celebrity or it’s trimmings. He was an artist in the true sense of the word and had a rare clarity of artistic vision. A wonderful celebration of one of Scotland’s greatest ever singer songwriters that did Gerry proud and a highlight of this years Celtic Connections.

All Photographs are copyrighted Pauline Keightley and are taken with the permission of the artists, the festival, and the venues involved. Please respect my copyright. Photos at Celtic Connections since 2008.

If you watch this wonderful program - you can see me taking photos on the Ron Sexsmith song! Fame at last!  http://www.bbc.co.uk/programmes/ 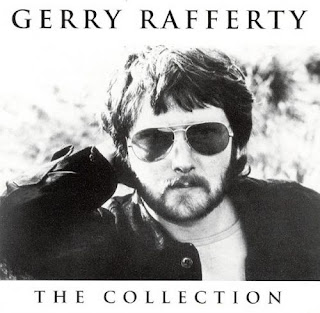