*The LA sound - The Byrds to The Eagles 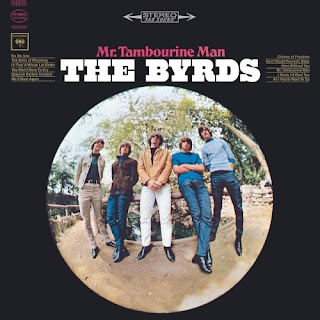 Crosby, Stills and Nash; Neil Young; Joni Mitchell; David Geffen. And The Laid back acoustic sound of Laurel Canyon - All about the SONG

In the early 70s LA became the centre of the music business as young artists moved there rather than to New York city. Artists came to play the well renowned LA Troubadour venue.

The artist was the centre of the business, which was driven by the songwriter and by self publishing singer songwriters. Crosby, Stills and Nash were known for their beautiful 3 part harmonies and exquisitely roving melodies. Then we had flower power and hippies.

Carole King and James Taylor moved there from New York and King’s Tapestry album spent15 weeks at no 1.

Ambition and idealism ‘counter culture' was the name of the game.
However.....eventually the business men moved in and it became more about managers and lawyers - more about business and less about the music. The Corporation of Rock.

Recently I thought... where are the great songs of today?
And so I begin to wonder about the cheap club nights and that's what ears get used to.... and that it is it simply not about THE SONG anymore?
In my view the cheapening of music has led to some kind of diluted commodity with no thought about quality anymore. 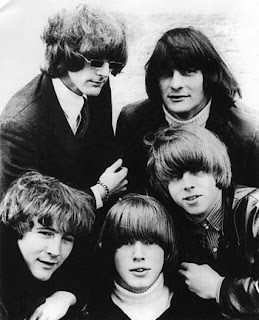 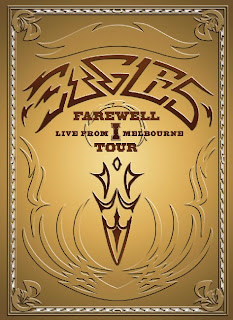