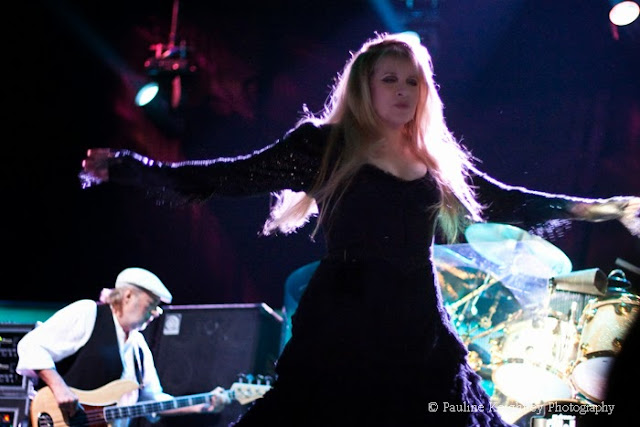 Their music has travelled well over the decades. Fleetwood shone on the SECC stage.  A Revelation. Buckingham still rocks and their songs all these decades later still ring true and relevant - the sign of a classic album!

Lindsay Buckingham played to the enthusiasm of the crowd and allowed a few at the front to pluck his guitar strings as he came to the edge of the stage - as the sweat dripped off his forehead and he laid into his guitar as if he drew power from it!  He still has what it takes to get an audience rocking!  Stevie changed her dresses several times (from black to burgundy) and she played an danced with her colourful tambourine. She and Buckingham are the centre stage. 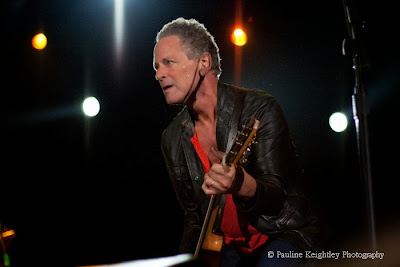 It was a delight as they ran through their Rumours songs. There still appears to be this chemistry between Nicks and Buckingham.  The love friction both couples were going through (Stevie Nicks and Lindsay Buckingham; Christine McVie and John McVie) led to cutting yet releasing songs - Nick's "Dreams" with 'You say you want your freedom and who am I to keep you down' and Buckingham's "Go Your Own Way" with 'Loving you isn't the right thing to do, If I could I would give you my world, showed their differing reactions after their breakup!

Sadly McVie choose not to continue touring with Fleetwood back in 1987.  I loved her piano songs "Songbird", "You Make Loving Fun", "Don't Stop" and others. 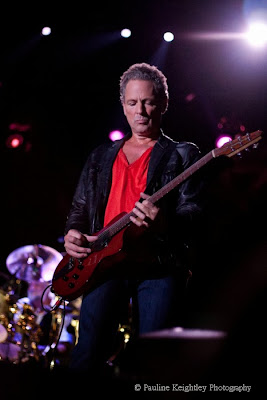 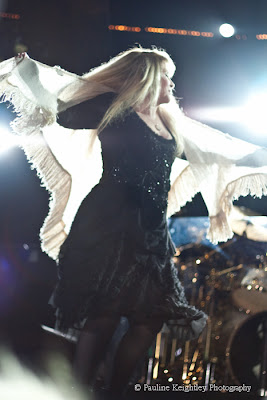 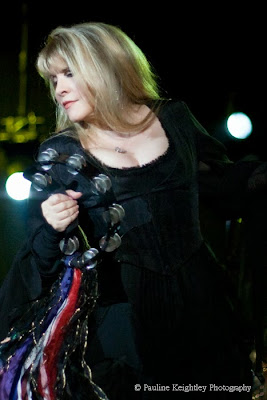 Uniquely with Fleetwood there was the female/ male mix alongside the British blues and rock and the West coast LA influence. Drummer Mick Fleetwood on their ground breaking Rumours album ' I always imagine us making Rumours a bit like Paris in the 1920s. My all time favourite Stevie song is "Angel" from Tusk - just has that great style and attitude!  And also her song "Rhiannon" (great live version on iTunes)

Stevie Nicks - is one of my all time favourite female rock stars. I love her style and attitude and the way her voice cracks yet remains strong and true.
In Q this month she says she was inspired by Janis Joplin's presence on stage even though she was tiny and by the flamboyance yet humility of Jimi Hendrix.  'Buckingham Nicks' came fully formed when they joined Fleetwood Mac -  their album in 1973, folk rock sound was influenced by Cat Stevens and Jimmy page's acoustic guitar playing in Led Zepplin. 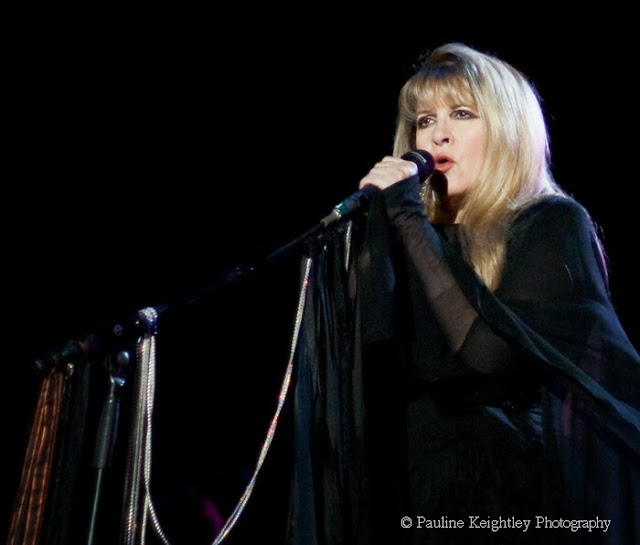 In the 70s Fleetwood’s Rumours was one of the biggest ever selling albums. Their music was so often the backdrop to our lives at that time and in a sense truly reflected the times too the way many great artists have and do. Their music has travelled well over the decades. 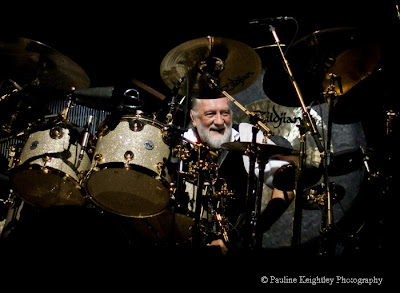 Some extracted quotes from Songs for Swinging Lovers, Mojo Janaury 2013 -
As soon as we started rehearsing with Fleetwood Mac found this chemistry, Buckingham recalled. Of the 11 songs, Monday Morning, Landslide and Rhiannon had been written for Buckingham Nicks album.

' It worked right from the start. Chris, Lindsey and Stevie's voices created these wonderful; harmonies, says Fleetwood.' Lindsey had so much every. We needs someone with a vision.'

THE CHAIN lyric:  "I can still hear you saying you would never break the chain" and recalled Fleetwood, ' the realization that the music we were making together was more powerful than any of us.' 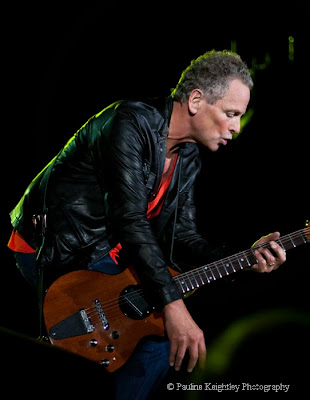 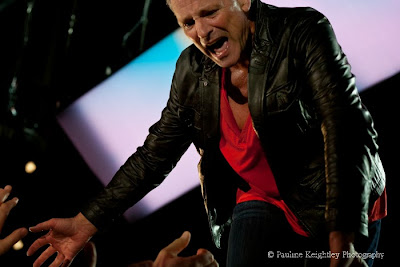