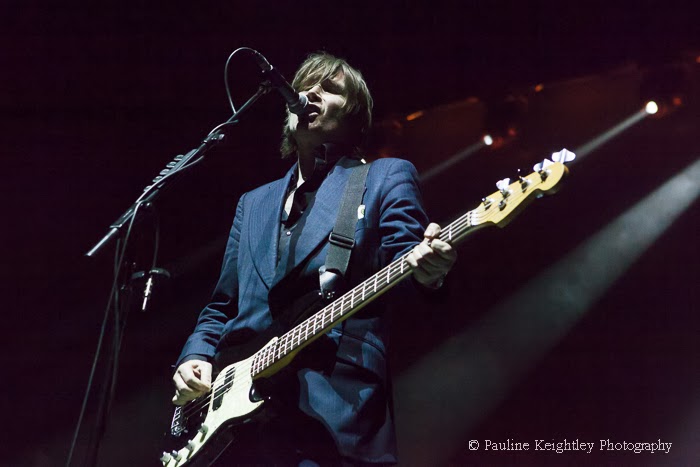 This reunion gig after a twelve year break, with one of Glasgow's favourite bands was Celtic Connections biggest show so far and it’s first at the shiny new Glasgow Hydro. The show was the start of a 12 date UK tour for the band and drew a crowd of over 8,000. In fact Curran seemed somewhat surprised by the size of his audience and he said one of his mates had bought seven tickets!
The excitement in the air for this return gig was palpable as the band took to the Hydro stage. Successful Scottish 80s band Del Amitri delighted fans with a return to their 80s favourites and with the entire floor of the vast Hydro on its feet, the audience sang along with gusto and with calls of 'brilliant' and 'We've missed you!! 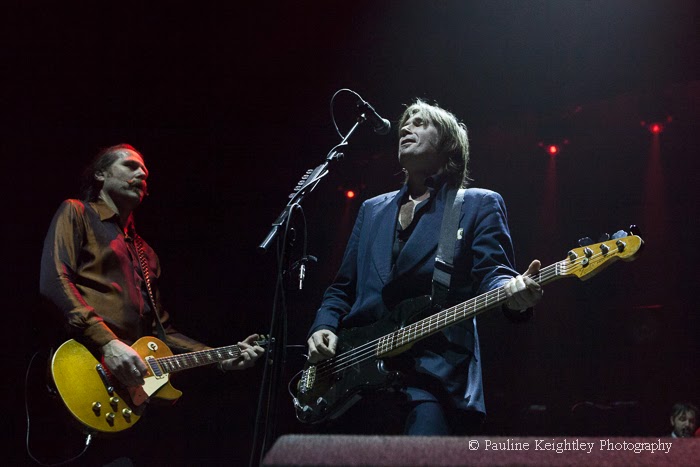 They started the show with some of their best known - The Last To Know, Kiss This Thing Goodbye and then the driving rhythms of The Ones That Lead You Nowhere. Curran and Harvie's songs are full of both optimism and regrets.
Other songs - Driving With the Brakes on, Being Drunk in a Band, Not Where It's At and Hammering Heart,  In The Frame.
Fiddler player extraordinaire Aidan O'Rourke (from Lau) joined them on stage for several songs adding that extra Celtic magic for a lovely take on the songs - This Side Of The Morning, Sleep Instead of Teardrops and Be My Downfall.
.
Tell Her This was sung acoustically which gave the enthusiastic crowd a chance to vent their vocal energy and resulted in some of the biggest cheers of the night.
There was also singing for their other hits such as - Nothing Ever Happens, Roll To Me (top ten UK Billboard), Driving With the Brakes on and Spit In The Rain - which is apparently a Glasgow taxi drivers favourite song! 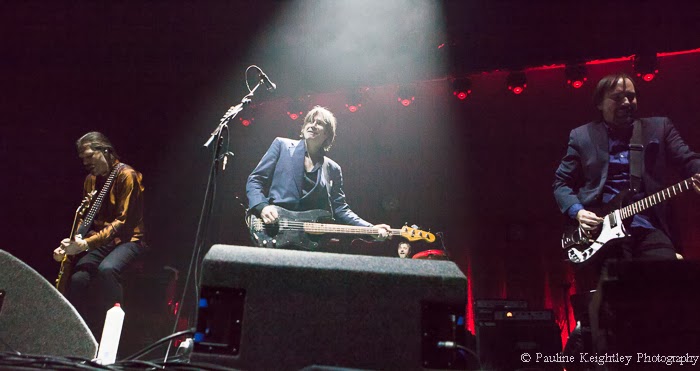 The band played rockier numbers and also took the pace down for the insightful poignancy of their acoustic songs in the folk idiom, with Be My Downfall, What She Sees and Driving With the Brakes on.
Encore Songs -  In The Meantime, Here and Now, Just before you Leave, Move Away Johnny Blue,

The band were on top form as Currie's rich vocals and their tight harmonies rang out over the vast arena. Del Amitri's songs have emotional rhythm and country soul, with sensitive guitar and words that ring true.

The band centre on Justin Currie and Iain Harvie who are sensitive story tellers and have a way with words that leaves them hanging in the air. With words such as....
Freezes up from time to time. Lonely tonight and lonely tomorrow. Hard to say you love someone. My one girl once again tonight, till we find someone new..... 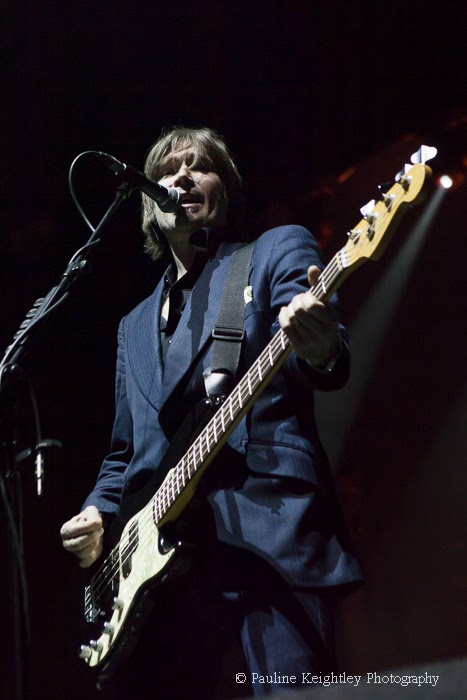 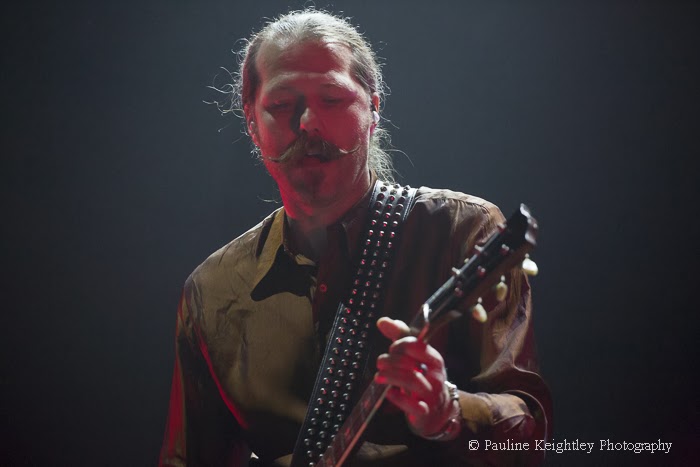 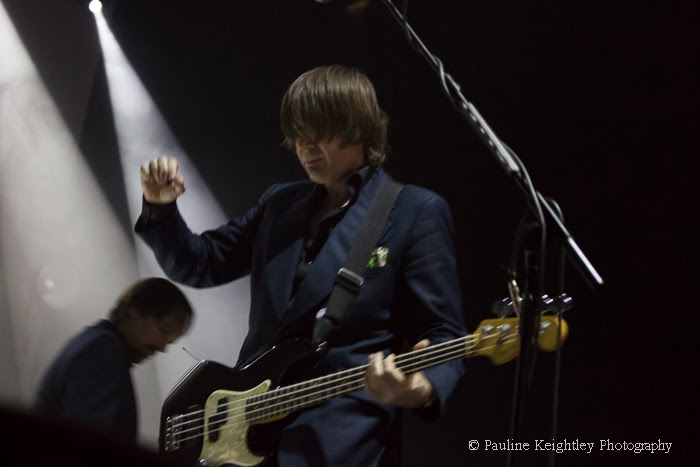 The marrying of rock and Scottish lyricisms gives Scottish bands an added uniqueness and honesty on their music.  I was over in the States when all these Scottish bands came to the fore - Deacon Blue and Simple Minds, and I remember Simple Minds on MTV.
There was a revival of Scottish arts and music in the 80s after we lost the vote because not enough people voted, so some (not all) of their songs were new to me - and I am certainly now a newly converted fan!
This really was a great feel good concert! I loved it. 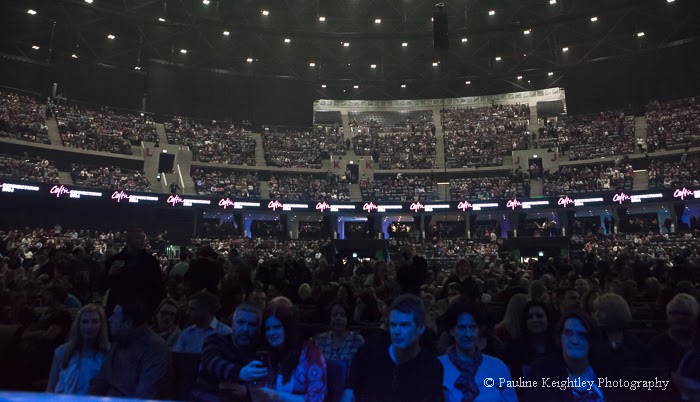 They were well supported by The Os from Dallas and The Big Dish, another first rate Scottish band reunited just last year.