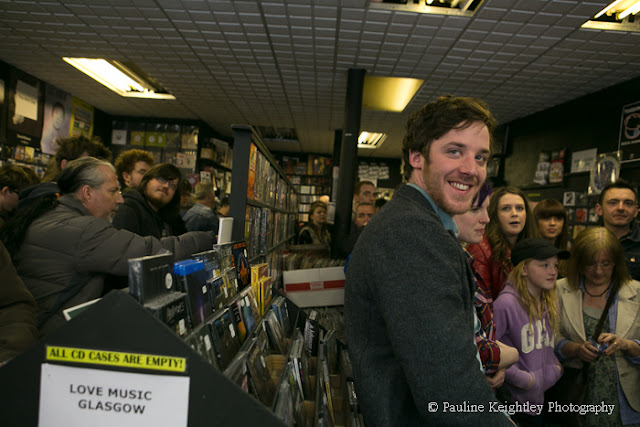 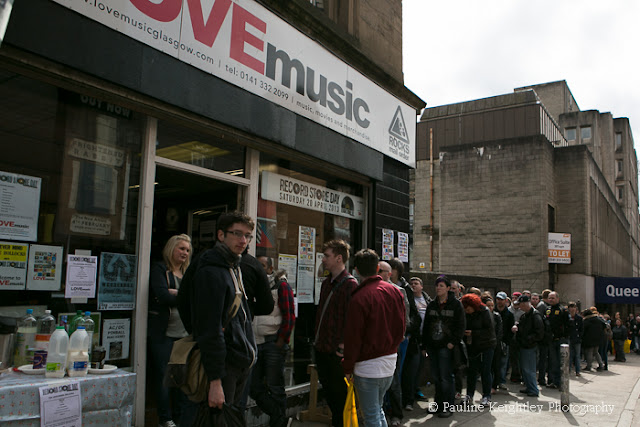 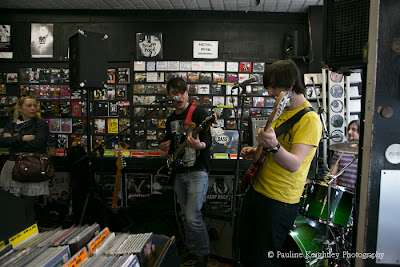 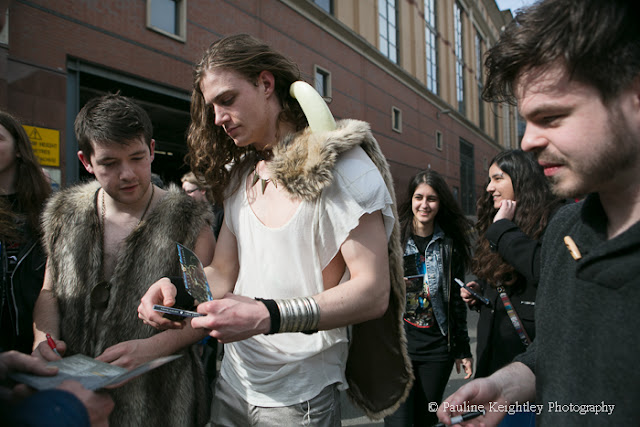 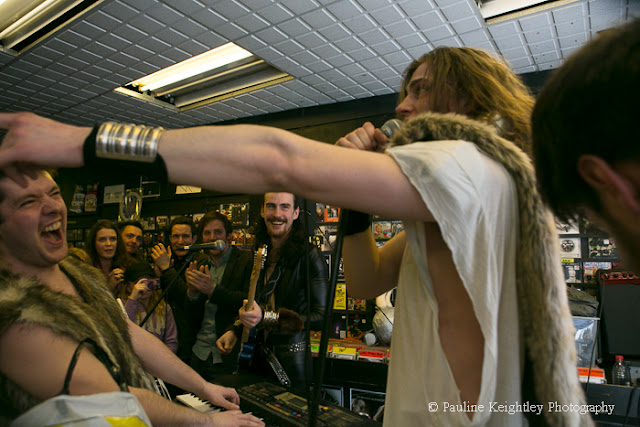 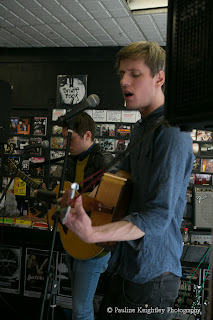 ‘Record Store Day’ was started in the States in 2007 by record store employee Chris Brown as a backlash to the cheap and low quality sound sent out over the internet. The compression of MP3s only carry percent of the music. Online is a good means of discovery these days but – as with those hardback books - the hard copy vinyl or CD has that something collectable and to treasure.  They also offer the artist’s artwork, lyrics and more. Some of us can remember the booths with the headsets in the record shops in town where we could check out new albums. The joy of discovering new music.
This yearly event celebrated physical records, counter-culture, grassroots labels and local community. The record shops offered special limited editions and exclusives. This year's Scottish Record Store Day highlights included vinyl, tapes and treats from Orange Juice, Biffy Clyro, King Creosote, Admiral Fallow, Adam Stafford, Randolph's Leap, Frightened Rabbit, Mogwai/Aidan Moffat and Bill Wells, The Twilight Sad and more. 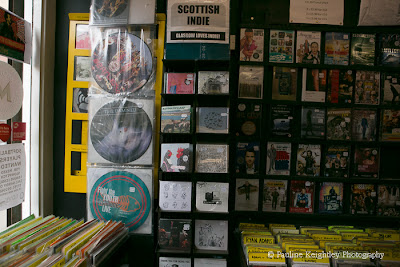 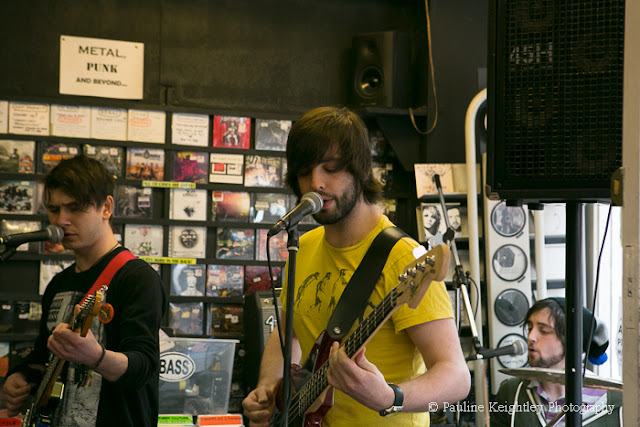 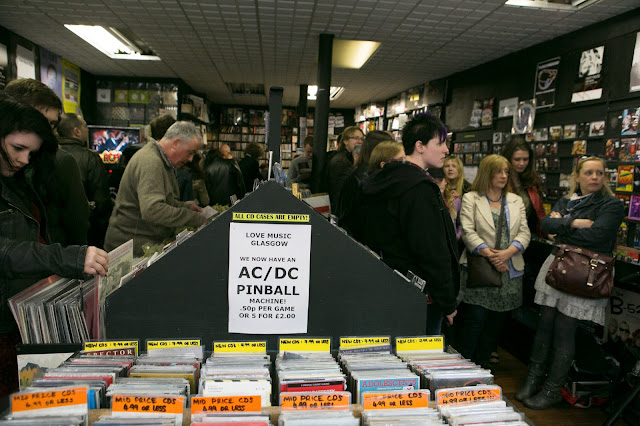 There was also Song By Toad's inspired Beer vs Records  – ‘Why do we resent paying £12 for a record, when we'll happily fork that out for a round of drinks?’
Support your local artists and record shops/ We all pay far too much to the giant Apple Empire, who give nothing back to the artists!