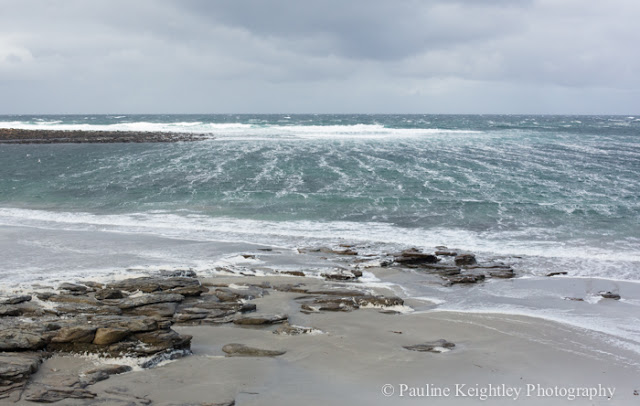 Scottish indy is about bringing our island nations together in a more united and stronger way than ever, in an equal partnership.

By contrast to the Faroe islands the beautiful island of Barra faces a crisis. Barra has the only scheduled flights to a beach airport. Imposed restrictions on non EU workers mean fishing boats are idle and this will effect the major employer, fish processing firm Barra Atlantic. Fishermen from the Philippines islands are desperate to come, but cannot get visas. While exceptions are made for Australian sheep shearers. I recently visited the Western isles and it struck me to have a healthy economy we must care about all our remote regions. 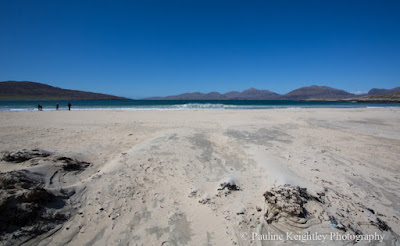 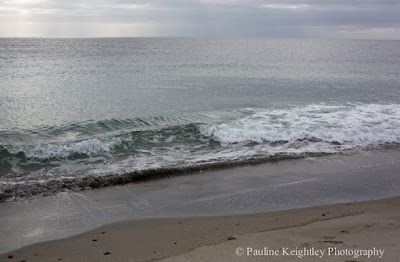 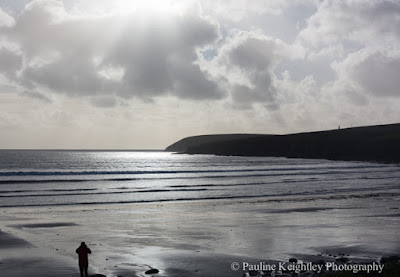 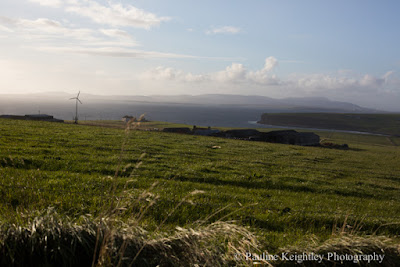 Respect for diversity is good and we benefit from rigorous debate and co-operation. Why does one culture have to be repressed, to benefit another? Equality and fairness does not mean we are all the same – we are actually very different. What it does mean is equal opportunities, which can’t exist alongside patronage and elitism. After the Grenfell fire and the fight for justice, Carillion and more disasters do people still buy into this fake system ….

The Scots language has been protected within the EU by a European charter. One third of today’s population speak a modern version of the same language used by Burns. Will old Scotia’s heritage, laws, rights, language, culture and arts be protected once we leave the EU? Will our wildlife be protected?

Indy means freedom of choice, being mature, regaining confidence, and adaptable in our wee nation - not to suit bankers. Why don’t the Highland and islands set up their own small, non profit banking system, or mobile broadband (as in the Faroes). Indy will enable change as we build a country best suited to Scotland individual needs, geography, immigration and resources (for example farming is opposite to England’s)
Indy isn’t about Edinburgh or London, but about more local decision making and much smaller councils. Indy is about finding our own way in order to make the most of our resources.


The islands were not remote at all – and in those days of the Neolithic Brodgar of Ness as historian Tom Devine says – “the land divides, the sea unites.”

‘Fortune favours the brave. ‘
’To harness our unique potential.’ 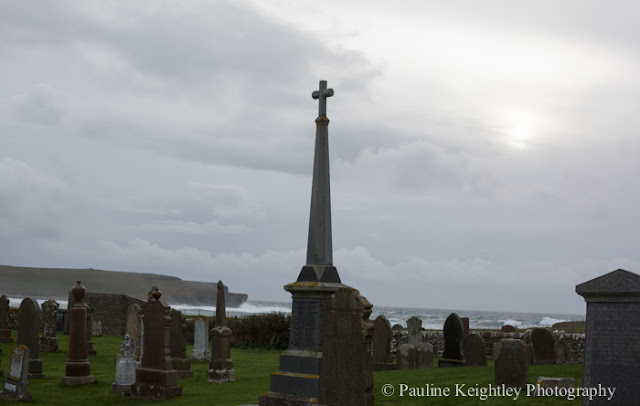 **Excellent series of programs by journalist Lesley Riddoch’s NATION and with Phantom River films,on successful small countries requires funding. The first program on the Faroe islands – 50,000 land mass,18 barren islands,  All makes Scotland look a substantial and not so wee place, as we’ve been fooled into believing, after all! https://www.youtube.com/NATIONLesleyRiddoch