We have passed through the porthole of the pandemic into a new existence and we don’t yet know where the pieces will land. The world as we know it has fragmented. Much has changed, much remains the same.

The vaccines are coming, but we are only at base camp for recovery. Its been a year of limbo, with a blank calendar, working at home, empty shops, queues,… 2020 saw many major and life threatening errors – failure to act quickly, out-of-date PPE, failure to listen to the science,

We started using Zoom and Skype much more – for interviews, business and family get togethers. Some of this was good and will continue and many found working at home went okay. We went our daily walks which mattered a lot.

City centres were deserted though, and all the small cafes and shops that support city working will surely close. Cities will need to adapt and change as people bought more locally.

How can we explain the isolation and disquiet of this Covid pandemic to future generations? After seven long months, with our lives often on hold, its been a strange, strange time. It has given us pause for thought though and to consider what is most important in our lives. By far the hardest part has been missing family,

I’ve kept myself busy with major tidying projects in the house and with my vast archives online. After 12 years now pursuing photography, I have a large website archive of photos from Celtic Connections music festival and from Edinburgh book festival – www.pkimage.co.uk.

And also reviews and other essays on my blog www.musicfootnotes.co.uk

We may be ending the year on higher notes and its hard to express my desire to see the back of that dark and ignorant bully in the white house, Donald Trump. As the long slow march of Democrat votes were tallied up in November, it was akin to voices of light and sanity speaking up.

What a relief! I listened to Joe Biden’s first speech as President Elect with hope, as he spoke of healing divisions in America and hopefully worldwide too. This was such a crucial election. I want to tell Biden, education is the key, even if he cant’ pursue all he’d like to! Then I hear that his wife is a teacher. Good news. 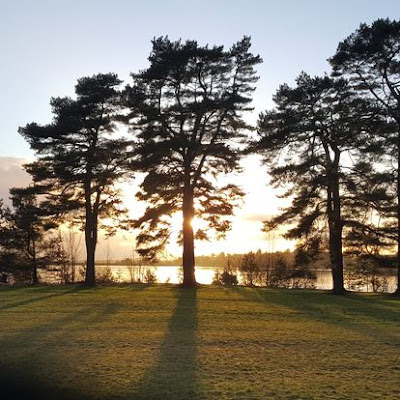 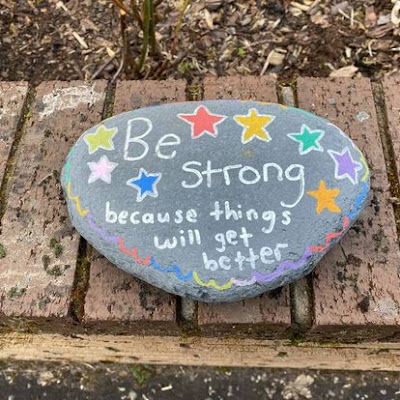 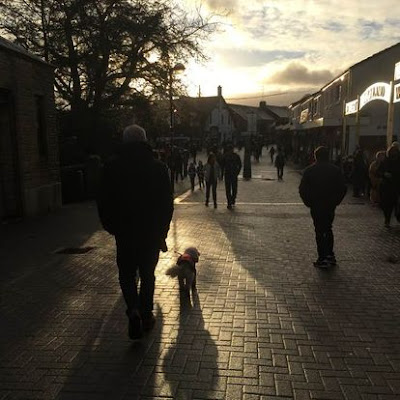 I may support an Indy Scotland – but my main motivation is democracy (prefer to be part of a Scottish Democratic party) rather than any sort of nationalism (as Boris likes to focus on) and that’s for Scots to have a voice.

Meanwhile the excellent Irish Times writer Fintan O’Toole theorises that the Right has realised their route to electoral success is extreme populism – with opportunistic, fake electoral lies to hoodwink the public to vote for them.

The Tories used to be the party of decency, morality, family values, but not anymore: now Its all taking the party line. Now they represent reckless greed, capitalism and selfish individualism begun under Thatcher, who famously said, “There is no such thing as society.”

And during the First lockdown March the spring air was the most perfect and clear we'd ever seen. I took photos of the blossom with my new Sony  camera.

It’s hard to look ahead with any certainties anymore – who can really say. Better to expect the unexpected. There are Big Anniversaries in 2021 – The Declaration of Arbroath, 100 years of Northern Ireland in April, May – Scottish parliament elections.

If this hard year has taught us nothing, its that the real heroes are the ordinary people who kept our country going and not the people at Westminster. 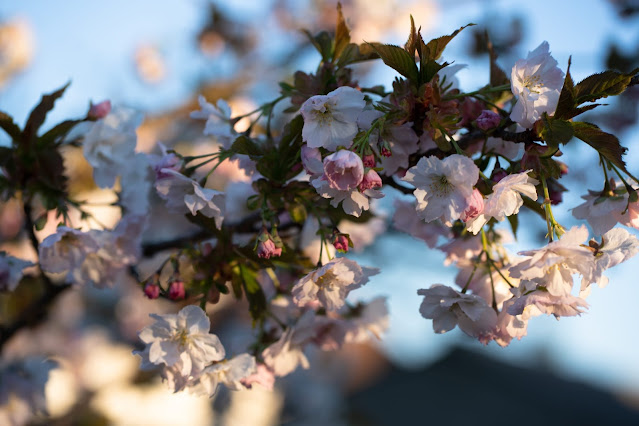 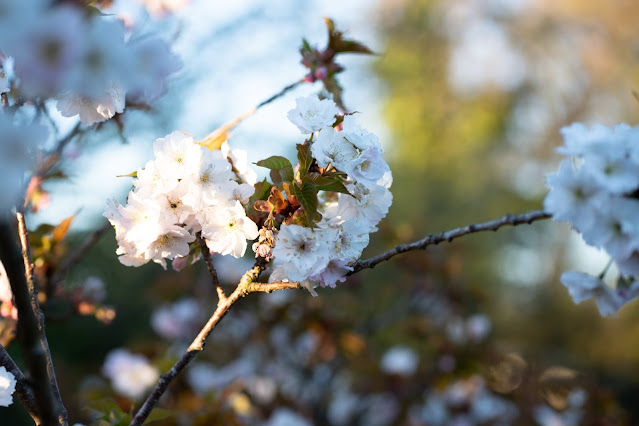