Edwyn Collins and his band at the O2 ABC 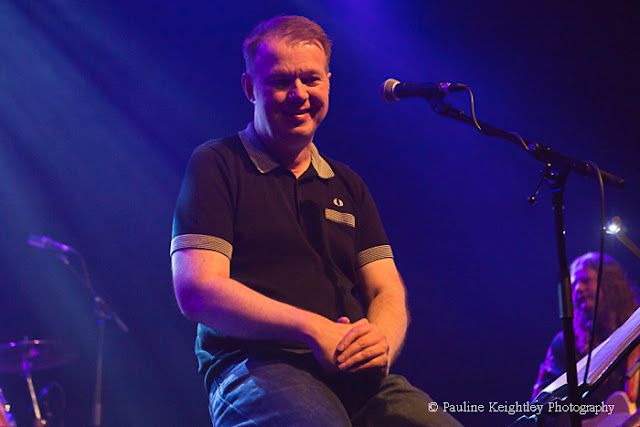 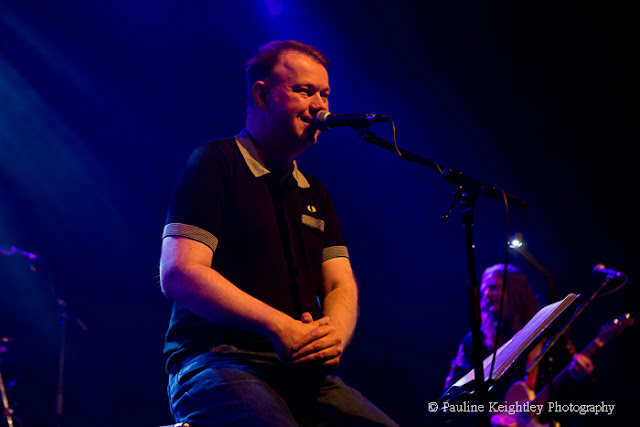 Still rockin in his soul, even if his body has failed him at times.


Edwyn Collins, Scottish musician, best known for his song A Girl Like You and also for the song Rip It Up with his band Orange Juice, rocked a gig ABC Glasgow 18th April 2013.


Understated, the title of his new album suits him well. Here's man who rocks deep inside with a generosity of spirit and soul. He's unassuming and sincere and there was a lot of love in the room for him at this gig and some nostalgia for a few no doubt. He performed songs from his 2013 album Understated as well as some of his back catalogue songs. Collins had a band of quality musicians who seemed to enjoy playing with him. 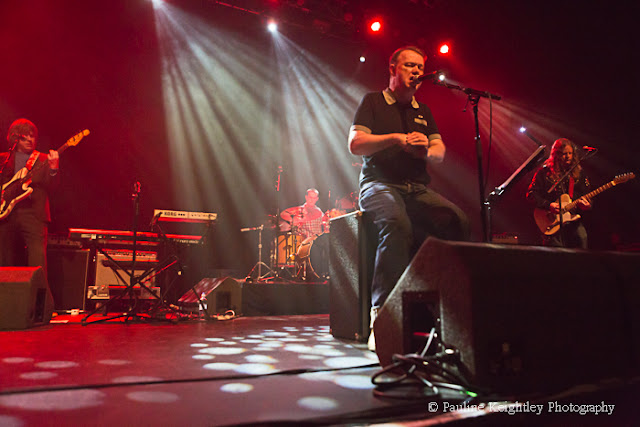 Songs: Ghost of a Chance; Understated; I Never Met a Girl Like you Before.


For an encore he sang Home Again, searching for my soul again, and Simple Life – simple choice makes the world a better place. Seven years after his two strokes the indie veteran has produced another excellent album. 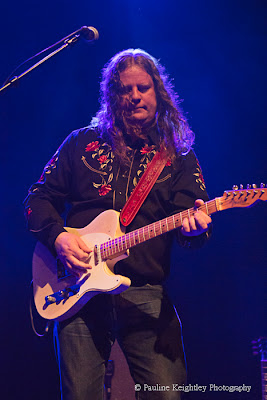 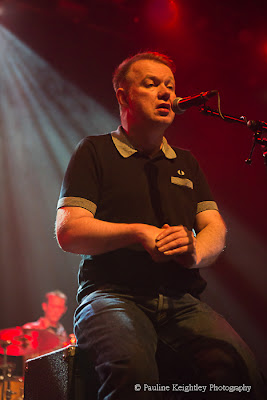 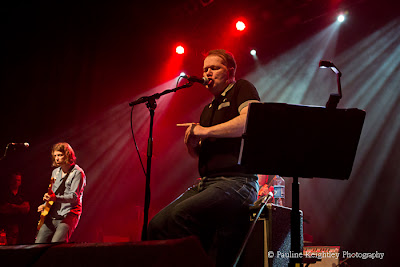