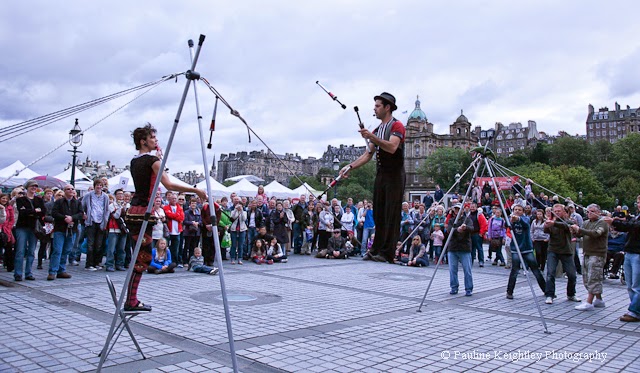 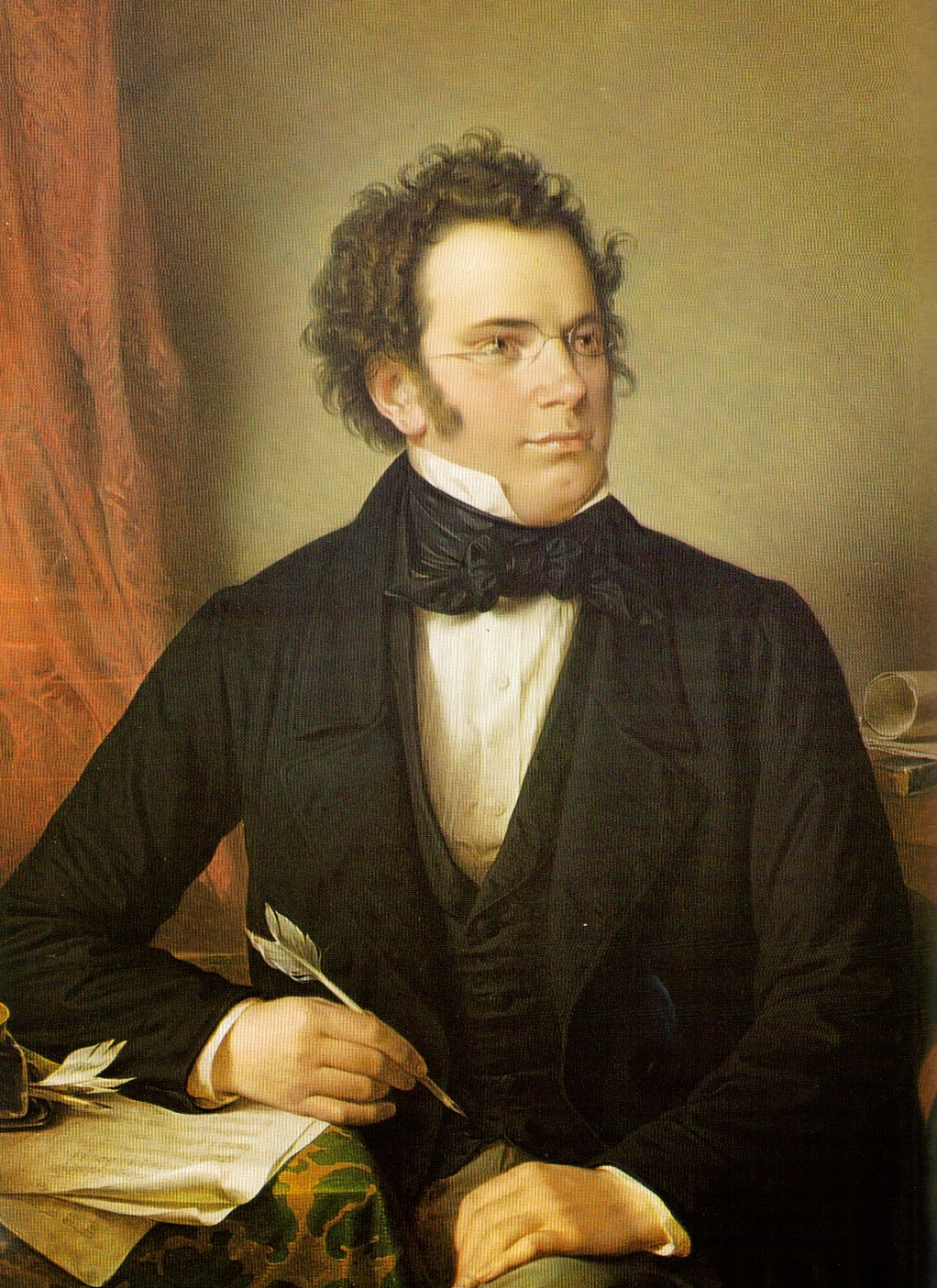 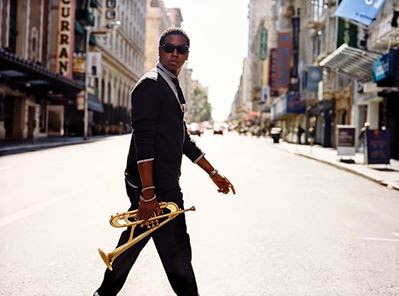 *Edinburgh Jazz and Blues Festival – 18th – 27th July
This year with Van Morrison and Jool Holland, as well as renowned jazz artists from across the world.  Edinburgh Jazz Festival was set up in 1978 by banjo-player and guitarist, Mike Hart. Mike's initial focus was on traditional jazz and a host of events taking place for free admission in pubs. There is a Princes Street parade, The Mardi Gras in the Grassmarket and Jazz On A Summers Day in Princes Street Gardens which are free events. Regular visitors are Buddy Tate, Warren Vache, The Black Eagles Jazz Band and the Hot Antic Jazz Band. The Festival's artistic policy has been to concentrate on musical excellence (rather than the "star system") and to champion spontaneous creativity: music making on the spot in Edinburgh. These have been developed with the production of a wide range of new music, the establishment of the Edinburgh Jazz Festival Orchestra, and an on-going commitment to supporting Scottish musicians to realise creative ideas, and to link with international musicians.  http://www.edinburghjazzfestival.com/ 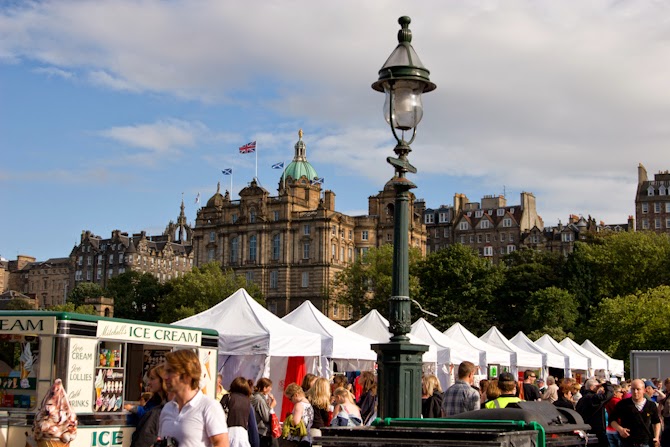 *Edinburgh International Festival- August 2014
The Big One! The oldest arts festival.
Edinburgh buzzes for the month of August when some locals leave and others enjoy watching for the good reviews and for the next big shows.

For the visitor it is worth walking around (faster often than by bus) from the Under Belly beside George Square and the university, down past to the Royal mile where there are many shows on display (very busy at the weekends) – then down the mound worth it for the spectacular vista from Edinburgh’s castle and gardens and on past the Art galleries (where there are often packed crowds for the fire eating street performers and jugglers). Take a left turn down Princes Street and into parallel George Street and before long you see the white tents of Edinburgh’s book festival where many world famous authors descend for the two middle weeks and by contrast offers a place for reflection and more considered entertainment. .

Flyers, colour and spectacle are everywhere on the streets in a vast celebration. As the festival offers every type of arts, I find it interesting to see the crossovers between the arts. To find music such as Nile Rogers who gave a highly interesting and spontaneous talk at the book festival, with dance exploring new mediums and expression through mime, visuals and illusion such as the show Leo. 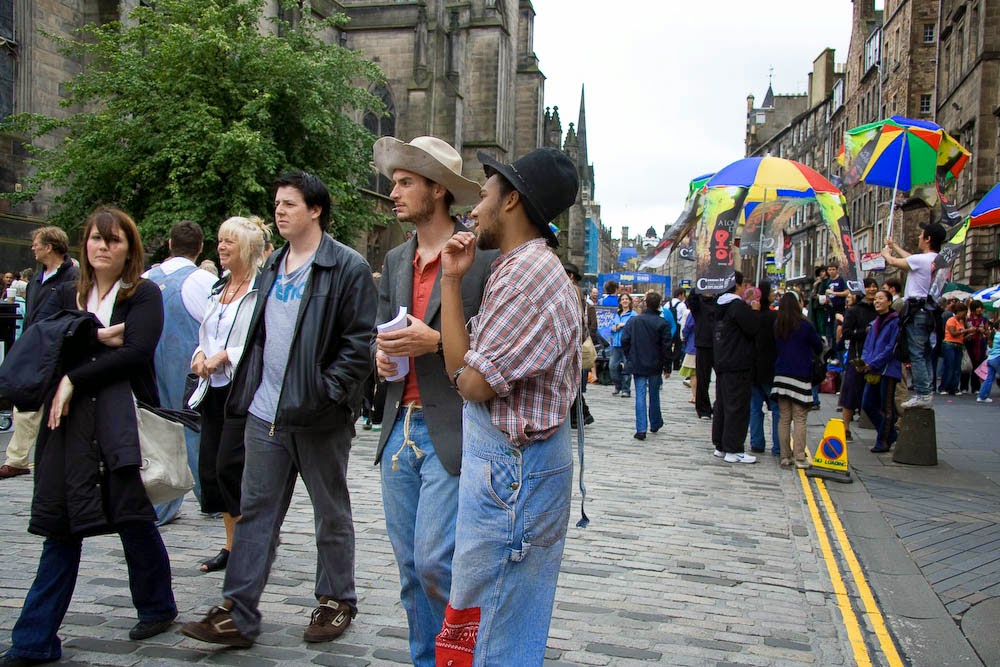 Edinburgh Fringe. 1 – 25 August. There is everything to sample here with over around 3,000 shows.
The Fringe developed from the main festival, particularly expanding into comedy, such as Cambridge footlights where many well known comedians first got their big break. Nearly any available space is used over the city.  https://www.edfringe.com/ 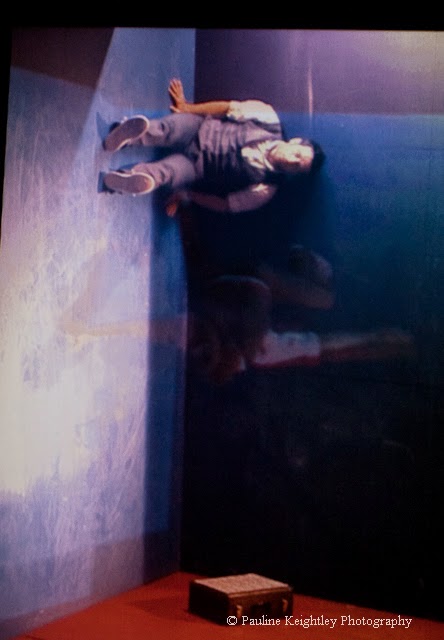 Edinburgh International Festival (EIF) 8 – 21 August.  The main event and the world’s oldest festival. It focuses on the high brow and world class theatre, opera, dance and music. The festival is all embracing.
http://www.eif.co.uk/ 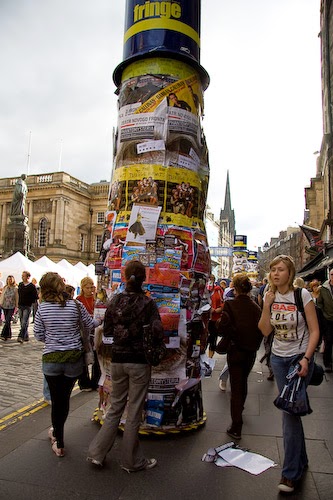