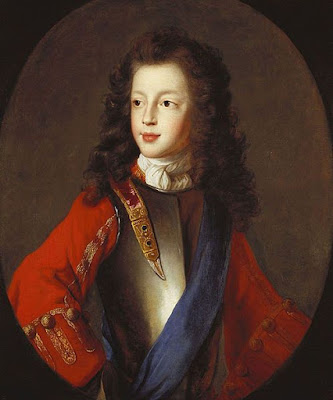 Great series of very readable articles, entitled ‘Back in the Day’ of the Jacobites by Hamish MacPherson in the National newspaper. He asked, what if Prince Charlie had stayed in Edinburgh?
- https://www.thenational.scot/news/17187286.what-if-prince-charles-had-stayed-in-edinburgh-in-1745/

Interestingly if the Jacobites had won a very different Europe and America would have resulted.

Hamish might have also focused more on the terrific religious wars of the time raging across Europe – The Thirty Years War. Also James VI’s daughter, Elizabeth Stuart, created a very important dynasty.
It all became very messy, with the bloody suppression of Highland culture. That’s why Robert Burns could never wear a kilt! 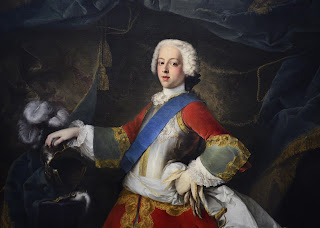 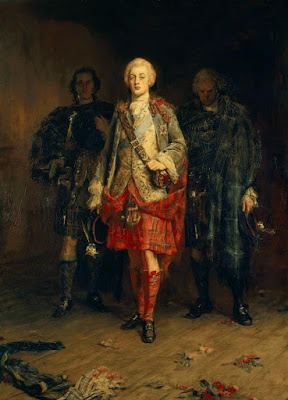 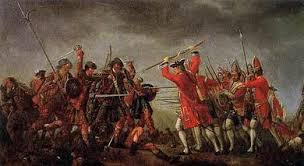 This was not Scots against English, as French, Irish, German soldiers took part.

The belief in feudalism and elites still effects us today – with illegal landownership.