The Resurgence in the Scottish Arts 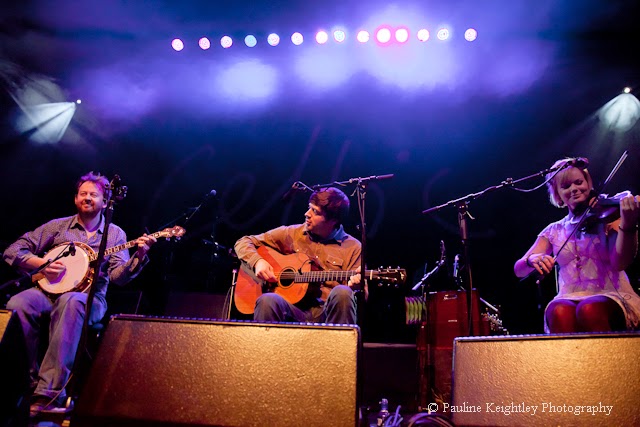 I am listening to Scottish singer songwriter Dougie MacLean who lives near Perth and is best known for his wonderful song 'Caledonia' which he sang at the Commonwealth Games Closing Ceremony to great effect in July.  He wrote the song on a France beach when he was thinking of his homeland of Scotland.

Since the 70s it has been truly wonderful the resurgence in the Scottish arts. Back then Scottish music was viewed as twee or backward looking but not anymore!  In fact a lot of the music coming out of Scotland is admired worldwide.  I used to travel across Edinburgh on the top deck of the bus via Princes street to my  secondary Grammar school (these don't exist anymore) in Leith and I wondered who these young people with their fancy blazers and posh English accents were.. shockingly a quarter of Edinburgh's children attend private schools!  We were made to feel second class then in Scotland. This is not the case in Ireland - my parents come from Ireland and we visited there each summer and it seemed to me that the Irish had more pride in who they are.

I have been fortunate to photograph many outstanding Scottish artists, my Scottish portrait gallery here -  http://pkimage.co.uk/scottishportraits

Does this matter, of course it does!
It used to be we were told we were too wee, too incapable and too poor. At the same time we had this hidden history of a past Scottish golden age that we were not taught at school - great Scottish inventions, The Enlightenment, trade with Europe, The Declaration of Arbroath and influence on America's founding fathers and more. I did History higher in Edinburgh when I learned of the Tudors and 17th century European history!.

I attend Edinburgh book festival, as well as Celtic Connections, each year and it seems that there is a flowering of Scottish talent and pride and identity does matter a great deal.