The year of Young People

This is the year of young people – so I want to include quotes from some.

Questions is Ireland – I believe a youth forum should put forward their views - why should those over 70 year olds be deciding their futures in our fast changing world?

Mhairi Black
‘Westminster is a private club masquerading as a parliament.’
‘Democracy only works when there is education beside it.’

Was the 2016 Brexit vote merely an opinion poll? Yes people want change – but perhaps rather than ripping ourselves out the worlds most successful trading block
What we really need is - a new , representative voting system, a constitution, real local accountability

‘Your story is now a part of our story.’ Ireland welcomes immigration to keep faith with home cultures and to be sure to share them with new neighbours. 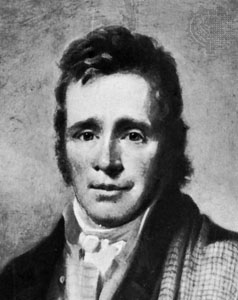 So authentically sung by traditional Scots singer Dick Gaughan. May we all learn to work together - harmony, peace, friendship, honesty ... with more informed decision making.