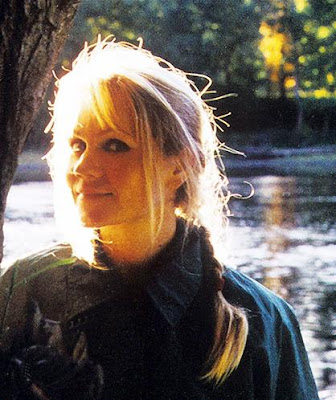 For me my best loved music is often about the perfect song, perfectly sung. One of the loveliest female voices is Eva Cassidy. She became known for her voice four years after her early death in 1996.
She had a naturally unaffected voice and beautifully interpreted and expressed the song. She never ‘over sang’ or over killed as some singers do and her voice is both soothing and heartbreaking. You can feel her honesty of emotion and hunger for a better world. She has the most expressive and sad eyes. 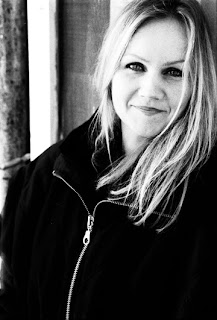 She chose top quality songs to sing. In those days not every singer also worked with co-writers to do their own songs. Songs such as Over the Rainbow, Songbird, Kathy’s Song, Danny Boy, What a Wonderful World, Imagine, Early Morning Rain, Ain't No Sunshine.
One of my favourites sung by Eva – You Take My Breath Away - http://youtu.be/anqO7bpffts 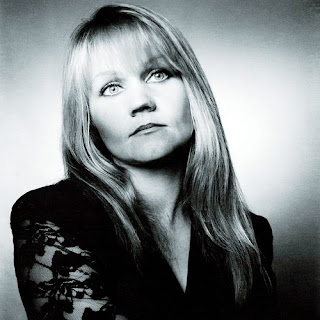 Eva Marie Cassidy (1963-1996) was an American vocalist and guitarist known for her interpretations of jazz, blues, folk, gospel, country and pop classics. In 1992, she released her first album, The Other Side, a set of duets with go-go musician Chuck Brown, followed by the 1996 live solo album entitled Live at Blues Alley. Although she had been honored by the Washington Area Music Association, she was virtually unknown outside her native Washington DC, when she died of melanoma in 1996.  Cassidy's music was brought to the attention of British audiences when her version of "Over the Rainbow" was played by Terry Wogan on BBC Radio 2. Following the overwhelming response, a camcorder recording of "Over the Rainbow", taken at Blues Alley in Washington, was shown on BBC Two's Top of the Pops 2. Shortly afterwards, the compilation album Songbird climbed to the top of the UK Albums Charts, almost three years after its initial release. The chart success in the United Kingdom and Ireland led to increased recognition worldwide; her posthumously released recordings, including three UK number 1s, have sold more than ten million copies. Her music has also charted top 10 positions in Australia, Germany, Sweden, Norway and Switzerland.