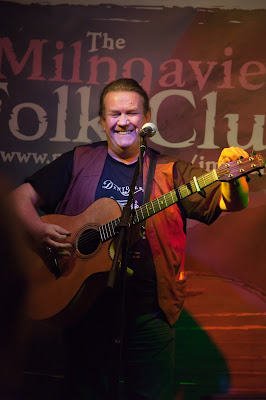 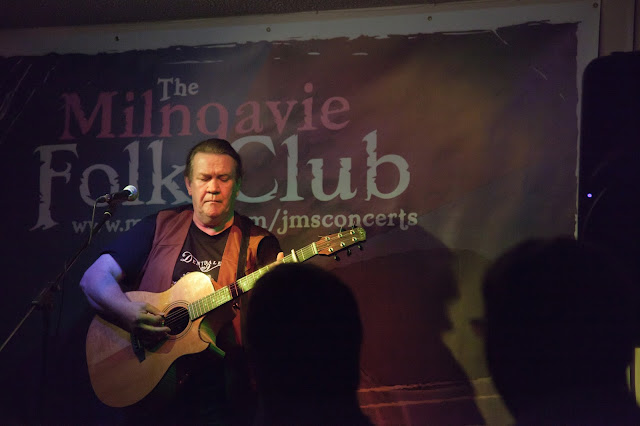 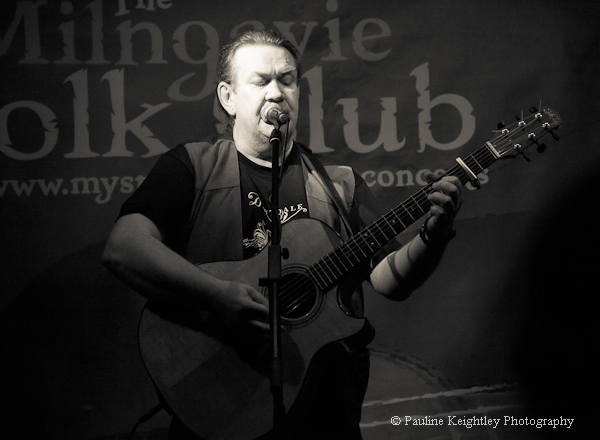 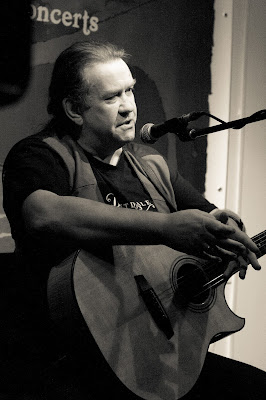 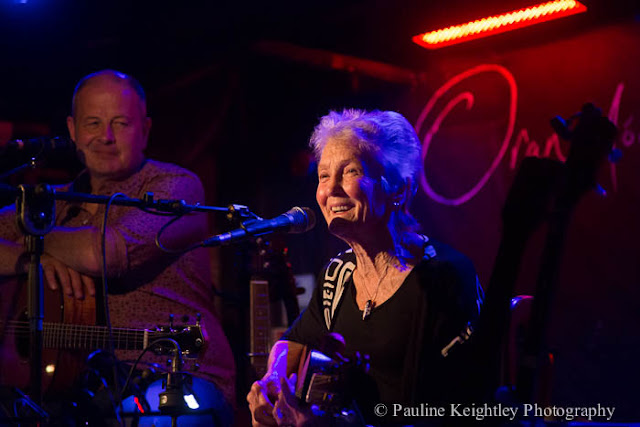 The timeless story of songs and words

I enjoyed a gig last week at the Oran Mor Glasgow with the delicate clear voice of folk legend Peggy Seeger (wife of renowned folk  songwriter Ewan MacColl) She sparkled and shone at the age of 80 and took us into her world of music. She said that it is only music that uses all of our minds.

What a lovely classy, dedicated and informed lady!  She offered us some of her collection of stories she held in a large notebook – some were funny, some profound and some moving. Seeger is an accomplished musician and the daughter of folklorist Charles Seeger and her brother is the American folk singer songwriter Pete Seeger. 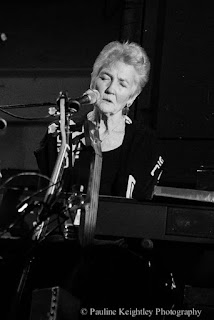 After Ewan died Peggy returned to America. She returned to the UK in 2010 and has recorded her first ever solo album which marks a musical rebirth after she suffered from serious ill health.

In 2015 Peggy released Everything Changes. She has said that she enjoyed greatly working with a full session band for the album, which was produced by her son Calum MacColl and features musicians Simon Edwards (Talk Talk, Kirsty MacColl), James Hallawell (The Waterboys, David Gray), Martyn Barker (Shriekback, Goldfrapp) and Kate St John (Dream Academy, Nick Drake). 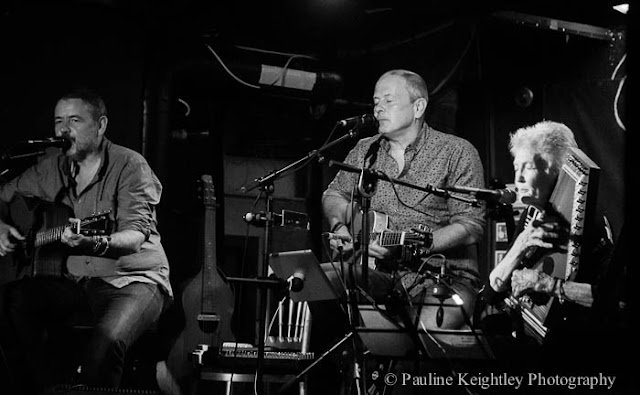