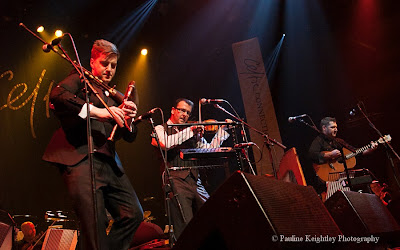 At Celtic Connections 2013 I took photos at the 20th Celtic Connections celebration concert with Finlay MacDonald and Chris Stout. Also photos of piper Fred Morrison who was great fun and my images are used in Fred's new music book Outlands.

The festival was started by a young Finlay when it was hard to imagine the festival becoming the biggest worldwide piping festival.
I'm a big music fan but I don't know so much about the piping world.  I'd no idea the Piping Live was such a big world wide event. I love the pipes at the end of songs such as this one be Karen Matheson -  (lovely voice)  -
http://www.youtube.com/watch?v=bGKAft_LzdU

Also, I lived in the US for ten years and it was the pipes that really used to make me feel homesick!   The pipes made me think of the highlands and glens -  getting sentimental now - I even missed the wet streets! 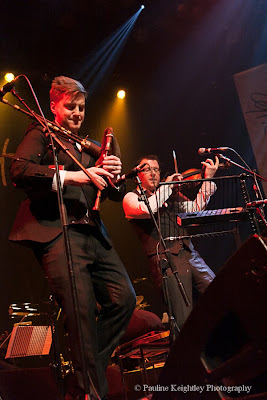 The Piping Live festival is now in its tenth year.
A few highlights

Plus the World Pipe Band championships. 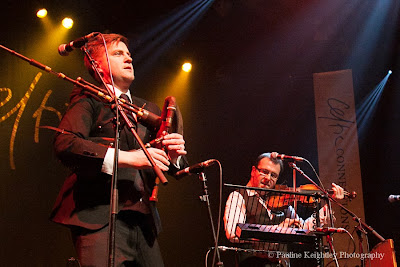 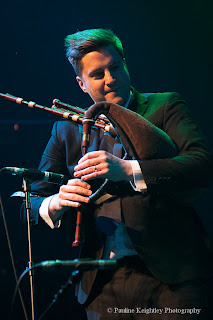 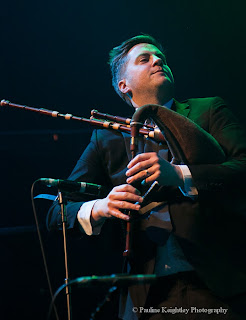