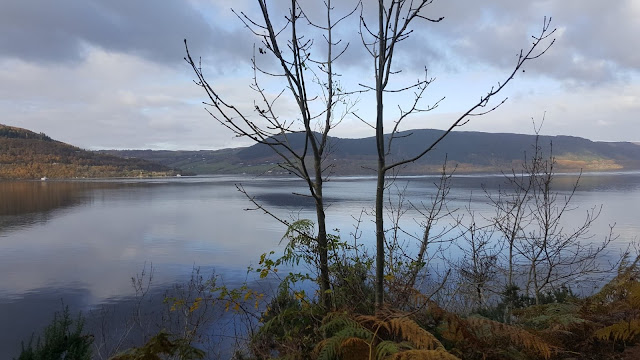 We took the road up to Lochiver, surprised at the many English voices singing the praises of Scotland – its breath-taking beauty, majestic mountains, and the way the light changes everything. It’s subtle, soft and unforgettable, unspoilt beauty too.

We took the south road along Loch Ness and found quiet places to take images on its shore – no sightings of the monster though! 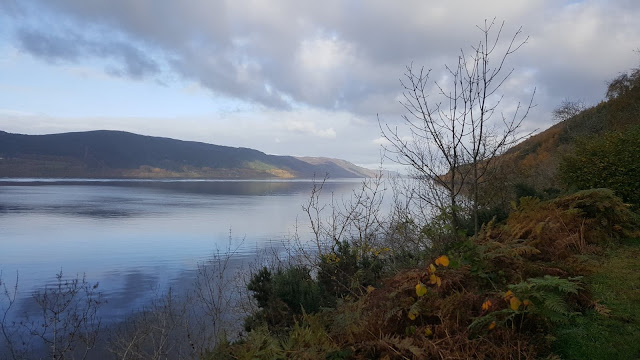 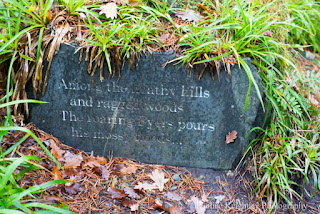 At Ullapool I discovered there is a ancient natural fault line (before the two land masses were brought together) between Scotland and England – lets bring it back! 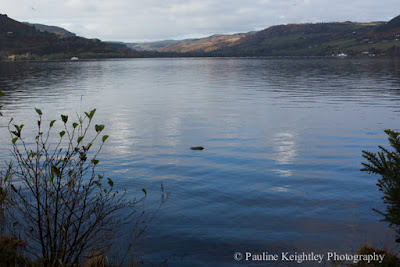 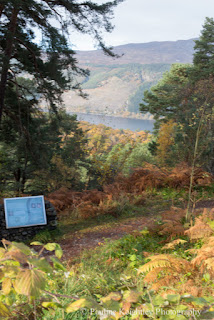 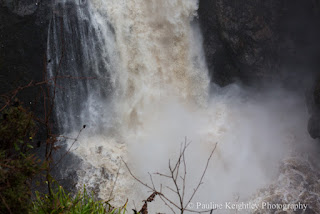 Driving further north the land becomes more remote and wild. On the way back we stopped at the eerie sight of Culloden moors, which were covered in a layer of crisp snow. I thought of the battlefield sights we’ve lost – where is the real Bannockburn 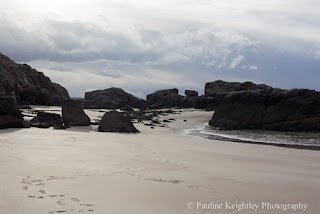 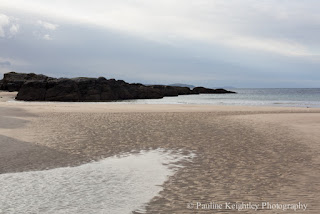