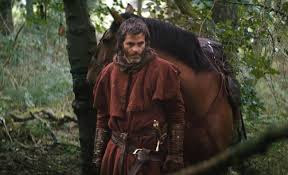 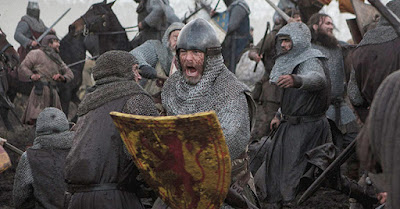 Today they are casting in Glasgow for a big Netflix movie on Robert the Bruce. An English casting director is coming up here to Glasgow, who will get 20%, and who has never worked in Scotland.

Scottish casting agents have been told they cannot participate – a new software was introduced and they were not informed of it – these are agents who have done the casting for big productions such as Trainspotting and Outlander.

The Scottish agents have worked with the Scottish actors for many years and know their strengths and weaknesses. When Brat Pitt filmed here in Glasgow for his movie World War Z a few years ago, it is not always successful to bring in outsiders who don’t know the place, culture, stories or the people. 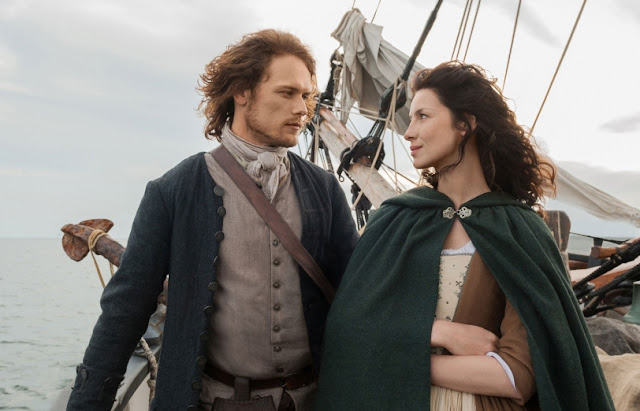 In both Ireland and Wales they have separate Tv and film agencies and they protect using local crew for TV and film productions – but not here in Scotland.

The problem in Scotland is that Creative Scotland is too big an umbrella organizing that covers all the creative arts – art, books, music and film and tv. When TV and film are money-making industries that bring in a lot of money and they are not poetry! 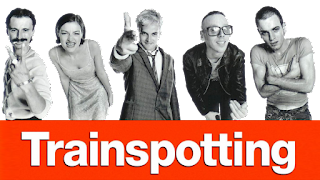 Scotland is treated as a branch economy, where decisions that are often best made in Scotland are being made in London. Being London-centred is not always in everyone’s best interests. Also a branch economy, is always the first to suffer in any downturn.

After the Lyceum theatre lost its photographer a few years back they thought they needed to go to London to get a good photographer. Award-winning photographer Douglas McBride contacted them and said, ‘I am here in Scotland and can do good images for you! ‘

These casting Scottish agents claim this is the first time in 30 years they have not even been allowed to compete. Scottish government money may be involved in the funding for this Netflix production – growth funding.
Yet Scotland will loose out financially. Changes need to be urgently made here for a separate Scottish TV and film agency. There will be a new film studio built south of Edinburgh. 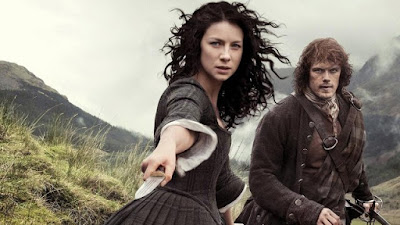 We in Scotland now have to choose, do we want to continue being a branch economy or run our own businesses?

(PS Casting for men with beards!)