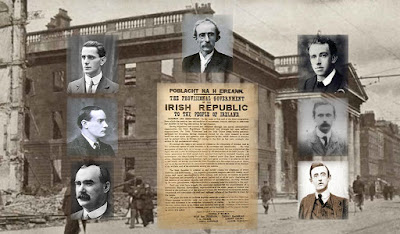 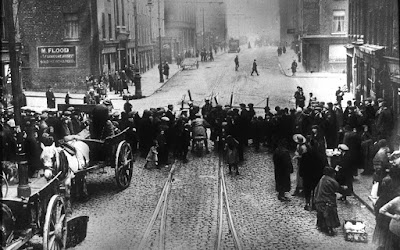 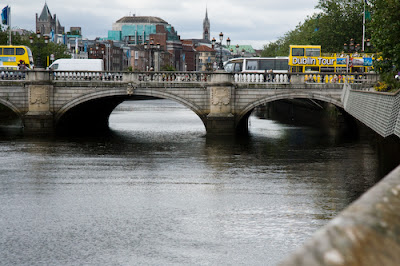 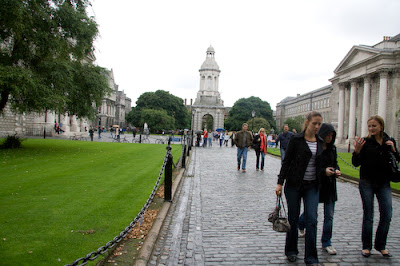 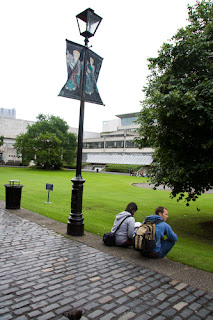 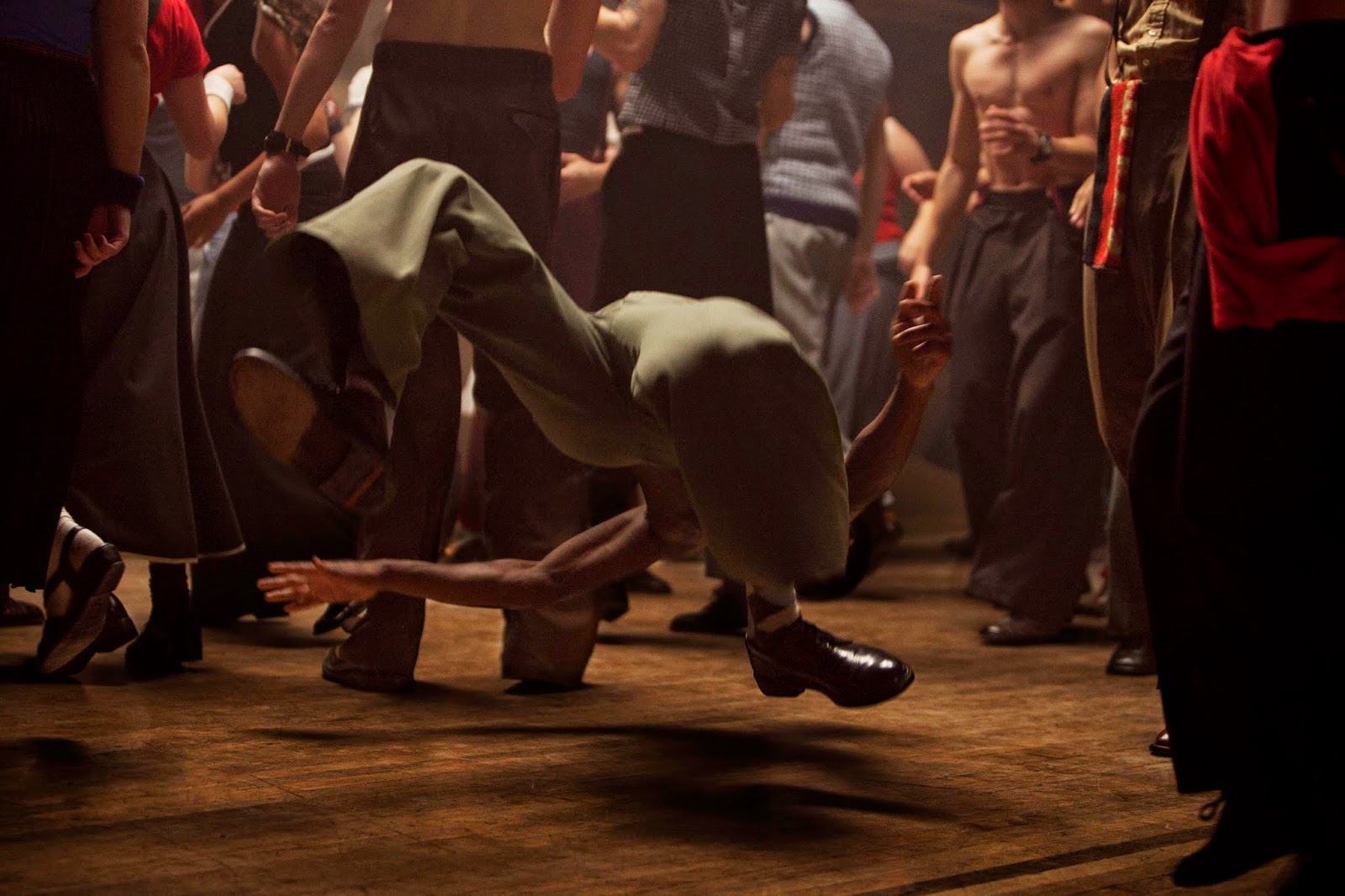 A rock beat with jazz chords

Motown Soul. The upbeat Motown sound combined a Blues beat, R & B and chords that make you feel wistful or sad on top of a rock beat. During the 1960s, Motown achieved massive success for a small record company with 80 records in the Top Ten US Billboard record chart!

In my teens, Motion was the Big Thing at the discos. I remember it all well, just the way music brings back our strongest memories. I only need to hear one of those soul classics to be back there speedily in time, dancing away to those fun tunes. There was something about those guitar riffs.and funky beats.

I later learned that Motown used a brilliant live band. One of the keys to the Motown successes were the live band by quality musicians The Funk Brothers led by on bass.  These musicians played on more number-one records than other iconic pop artist such as The Beatles, Elvis, The Rolling Stones, and The Beach Boys combined. Their bass player James Jamerson often played his instrument with only the index finger of his right hand, and created many of the basslines apparent on Motown songs such as The Supremes 'You Can't Hurry Love'.

Northern Soul. The other night I watched the film Soul Boy about the north of England soul scene. Northern Soul started in the north of England with all night dance sessions were often an escape from humdrum realities.  Recordings most prized by fans were by lesser known artists, usually in limited releases by small labels. Famous venues for all nighters were the Wigan Casino and the Twisted Wheel in Manchester.

There is a new film this year called Northern Soul released Oct 2014 - http://www.telegraph.co.uk/Northern-Soul-first-pictures-of-new-British-film.html
The film sound track includes Back Street by Edwin Starr, Soul Time by Shirley Ellis, Stick by Me Baby by The Salvadores and Tear Stained Face by Don Varner. Funk
After Motown James Brown took R&B and soul to a new rhythmic sound with his song 'Cold Sweat' which showed the world that the future would be with funk.  With the bass and drum locking the whole band became the beat with the emphasis on the first beat of the bar (rather than the second and fourth beats).  The sound became more intense with less and with the groove more important. The melody or song danced and rode on top of the groove.
Brown was followed by LA bands Earth Wind and Fire and Sly and the Family Stone.
Larry Graham went wild slapping and playing his bass like a drum. Stevie Wonder has the ultimate soul/funk hit with his groove on massive Superstition.
UK bands such as the Rolling Stones and Led Zeppelin borrowed the funk grooves. Then there was the funkiest UK band, Scottish band The Average White Band, who were the funkiest and topped the US charts with their album picking Up the Pieces.

In the 70s the disco sound, which was easy to dance to, went massive and ruined funk's heartbeat.  Disco had little syncopation with computerized beats. Funk had to adapt to survive and stay currant.
In the 80s Prince produced pop, rock and funk crossover sounds.  Next direct from black culture, came the new Hip Hop sounds. 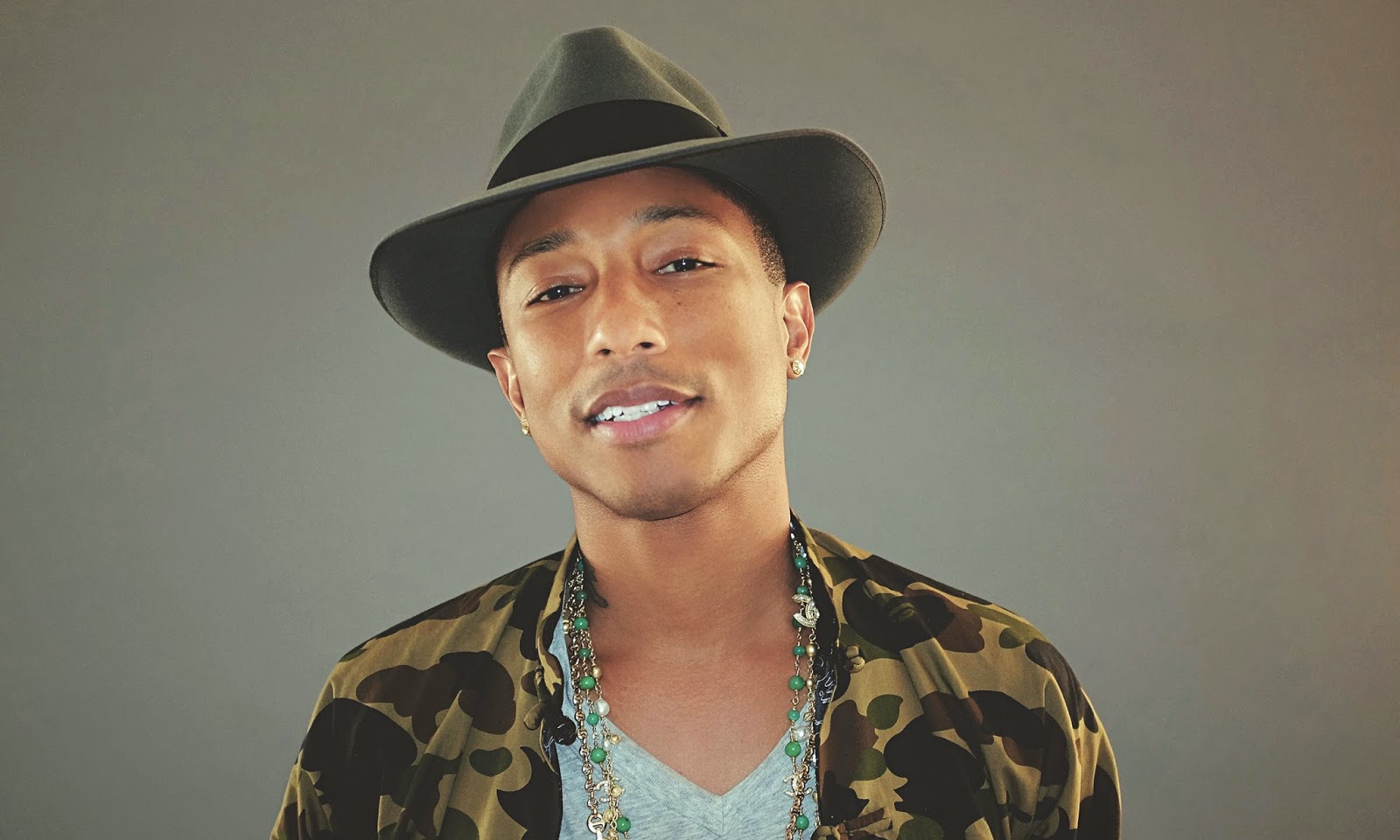 Northern Soul nights are still popular today. The groove is also alive and well today in 2014 with artists like Daft Punk, Nile Rodgers and Farrell Williams and the huge hits Happy and Get Lucky.