*My Journey with Bob Dylan 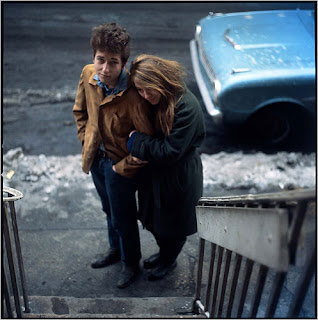