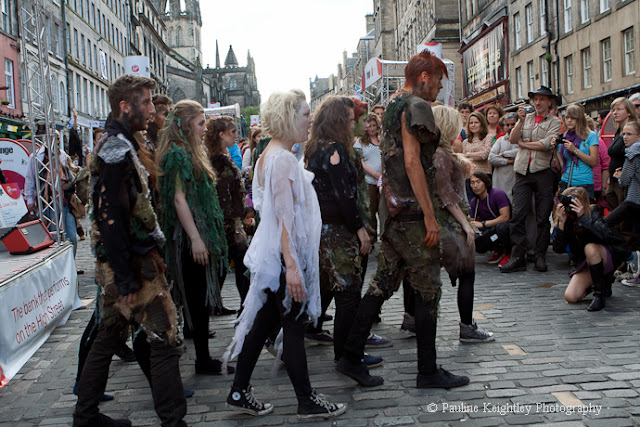 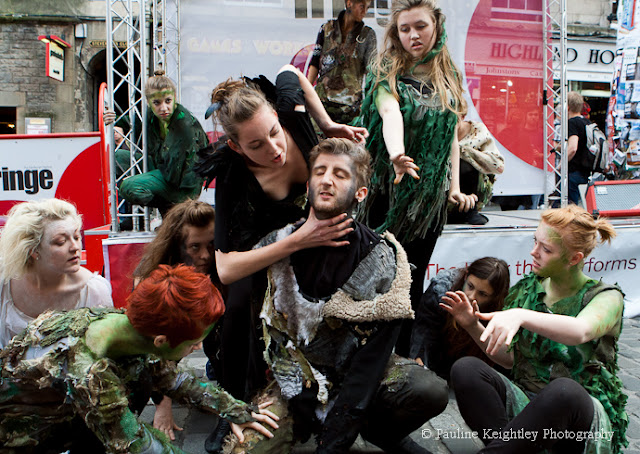 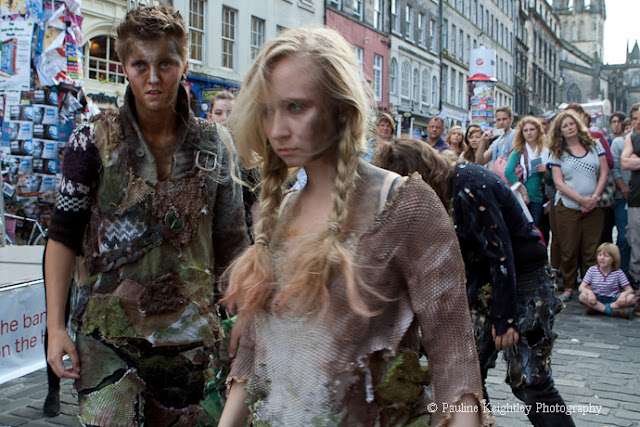 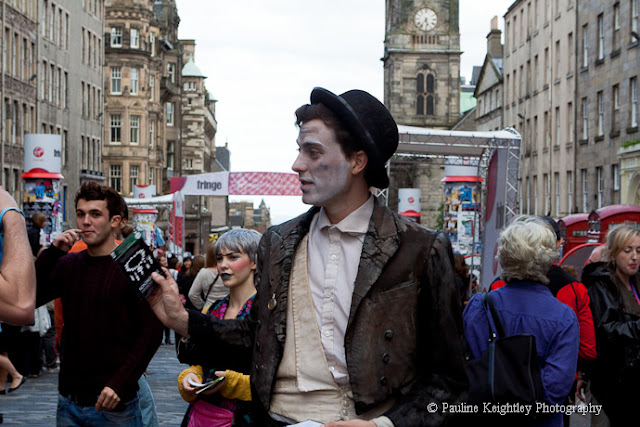 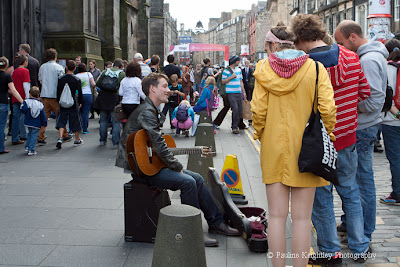 It has been a strange festival this year. I’ve been so busy I’ve felt distracted/ detached from it all somewhat and I have less energy. I spend most of my time here at the Edinburgh Book Festival, more to follow. The next part of the saga that is ‘magical mystery tour’ of the trams is that the buses now detour to avoid the digging at Haymarket. The tram lines were started in 2008? and it is now years later and they are costing millions more that expected and are an embarrassment for the city. Did the people of the city get a say over it?  I think not.


Everyone needs to be an artist in the babble of shows and posters that is the EIF and Fringe. It used to be about amateur student shows. Now it has become slick with stylized big productions and most young people go to the comedy shows. I heard that the new Summerhall venue is about what the festival used to be before it all became corporate, comedy and rubbish.

**My Theme this year was Love. Love knows our hearts desires, our mirrors. There are voices of hope in a world often torn asunder and we are full of wonder… surely?  Tolstoy wrote of reverence, humility and love and he felt that the narrative was outside his control. I promise myself I need to write more.

Where do stories come from and why?
Whatever else love is, it is always a mystery.

Fireworks end each night to mark the finale of the Edinburgh Tattoo. 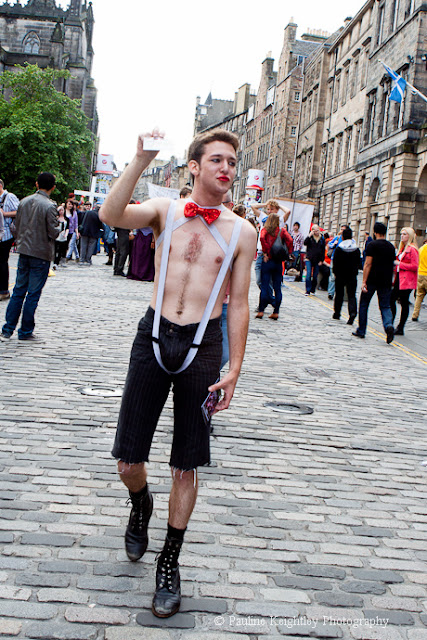 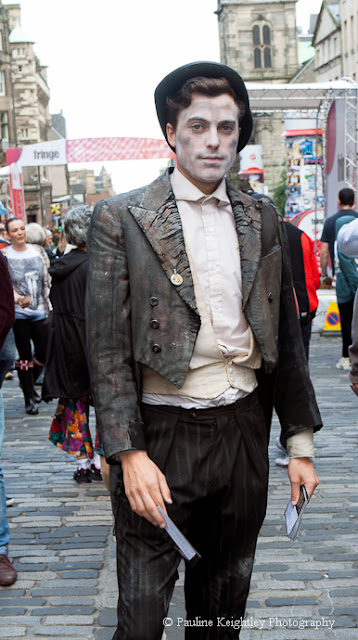