Trip to the Royal Albert Hall 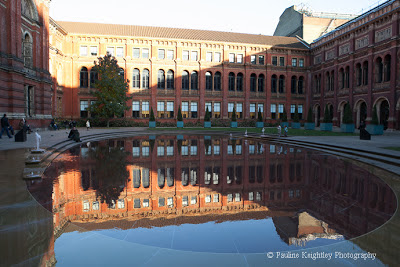 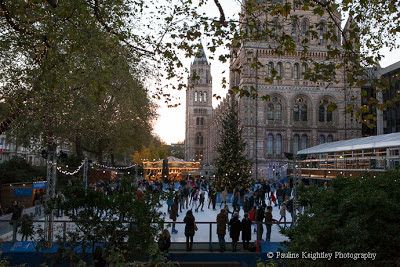 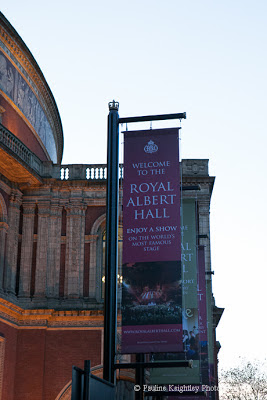 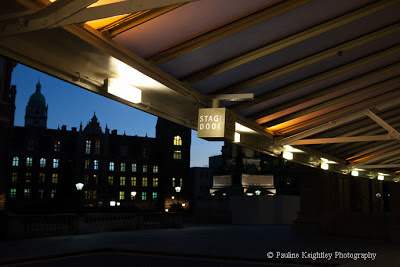 I headed to South Kensington via bus and tube and for a late lunch at the V & A café, where the pianist played under the ornate Victorian rooftops. I’ve seen the Albert hall on tv with the Prom nights and for Adele’s triumphant concert there in 2011, and I never imagined myself going to a concert there. I headed past the white stoned historic museums to Hyde Park as the sun moved lower in the winter sky. I walked around the several entrances to the hall. I am early so I went to the café first -  I can’t quite believe I am here and I wanted to savour the moments and those anticipations... I wondered how emotional the sound check would be for Emeli - she has put in so much work since I first heard her sing in Glasgow in 2007.

It feels very strange to be in such an iconic venue. I entered the hall via the Stage Door entrance for my Pass. Professor Green came in shortly after!  I took in the images on the walls – in particular one memorable image of Frank Sinatra as he waved to his enthralled audience, taken from the stage by photographer David Redfern, I was in awe!.
I will never forget ascending the narrow steps that entered the arena the theatre’s red and gold lights shimmered above us, where there were the shadow outlines of people on the tiered circle galleries as spotlights hovered and I feel I have now entered a realm of fantasy, folklore, mystique and hidden memories. The knowledge that dreams can come true and Sande’s songs of hope.