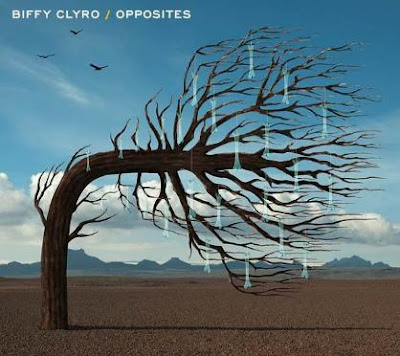 Storm Thorgerson has designed Scottish rock band Biffy Clyro’s artwork.  I believe this is a very strong image and full of energy - trees may bend but not break....
I'm a big fan of this band since seeing them live on Jools Holland tv show last year.

Some say album art work is redundant these days with music downloading the norm, but perhaps artwork has simply changed. Instead of being for those lovely vinyl covers – album artwork is now about promotions online via the networking sites and music magazines. Album artwork is also for the serious music fans.
Thorgerson also designed the most iconic album art work of all Pink Floyd’s The Dark Side of the Moon. 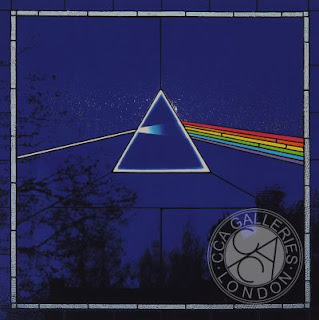 Many of his designs are notable for their surreal elements. He often places objects out of their traditional contexts, especially with vast spaces around them, to give them an awkward appearance while highlighting their beauty. To quote Thorgerson, "I like photography because it is a reality medium, unlike drawing which is unreal. I like to mess with reality...to bend reality. Some of my works beg the question of is it real or not?" 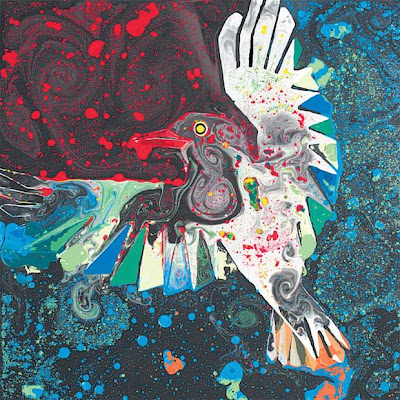