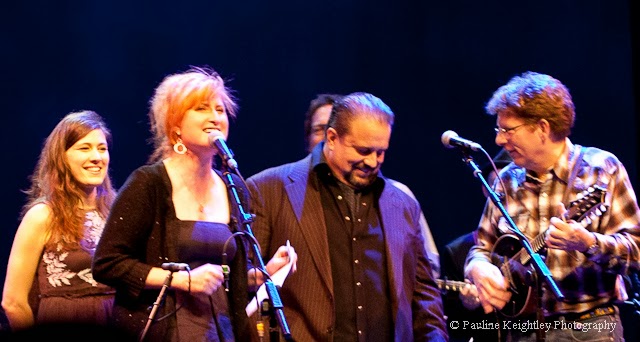 This year the festival will host concerts at the new Glasgow Hydro venue and will showcase some of the cream of Scottish musical talents. Highlights include 80s Scottish band Del Amitri and respected rock band Mogwai along with RM Hubbert. 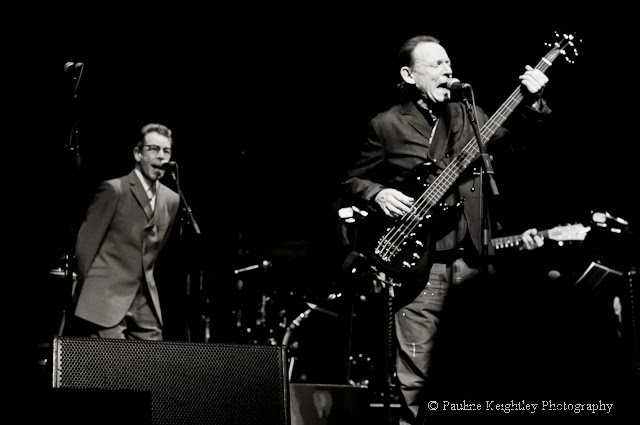 The Old Fruitmarket during Celtic hosts fun ceilidh nights with bands such as the Treacherous Orchestra and  Irish singer Imelda May. 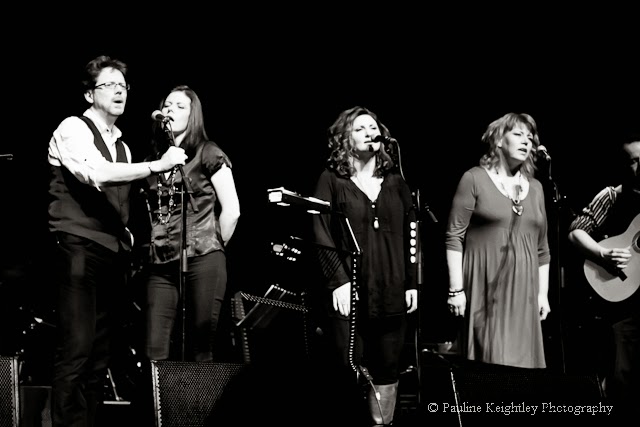 There are also wonderful small venue gigs worth checking out that include some of the stalwarts of the Scottish music scene including - Rab Noakes, Dick Gaughan. Plus the beautiful singing voices of Julie Fowlis, Eddi Reader, Mary Chapin Carpenter,
Also a 30th Anniversary concert for Capercaillie one of Scotland’s foremost Celtic bands. The band were among the first to connect Scotland’s Gaelic traditions to the pop and world music scene, with all the “boldness, sensitivity and deep-dyed musicianship” such cross-fertilisations demand. Their new album, At the Heart Of It All, circles back towards Capercaillie’s founding Gaelic wellspring, centring on Karen Matheson’s sublime vocals, arranged with consummately elegant restraint. 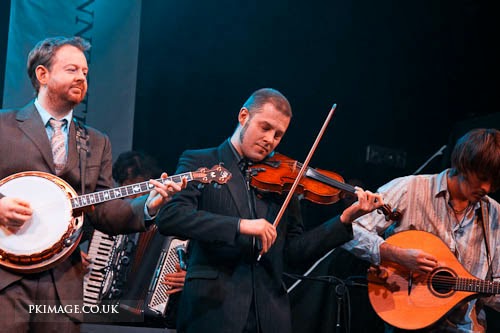 2014 will see Celtic Connections celebrates its 21st year. Over 2000 musicians from every corner of the globe will come to Glasgow between 16th January and 2nd February 2014.
All Photographs are copyrighted Pauline Keightley and are taken with the permission of the artists, the festival, and the venues involved. Please respect my copyright. Photos at Celtic Connections since 2008. http://pkimage.co.uk/celticconnections

Next summer Glasgow will host the Commonwealth Games. Celtic Connections has become the biggest celebration of the tunes and songs that connect Scotland’s musical legacy to the rest of the world.
http://www.celticconnections.com/
Del Amitri Fri 24 Jan 2014, 07.30 PM
The Hydro