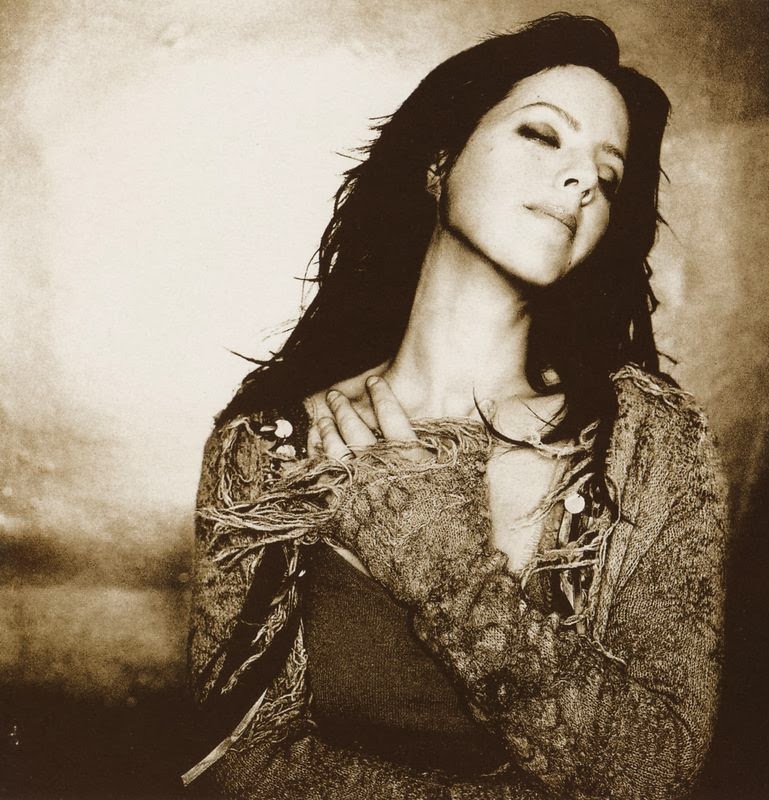 Back in the 70s there were so many wonderful piano singer songwriters. There is something quite special about piano melodies as opposed to guitar composed songs.
There was Paul Simon's Bridge over Troubled Water (while he composed mostly on guitar), McCartney's Long and Winding Road, Elton John's Your Song, Carole King's Tomorrow and of course Joni Mitchell's songs.
But today, while there are many top guitar carrying singer songwriters I struggle to find any quality piano singer songwriters ... where are they?

The only high quality younger piano singer songwriters I can think of are all female - Adele, who had to fight to have ONLY piano on her massive hit Someone Like You; Emeli Sande and her lovely Clown and River songs; and Canadian singer songwriter the irrepressible Sarah McLachlan and her very moving piano song Answer (new album next year).  She sings songs of understanding that are haunting and questioning.

The only guy I can think of is Chris Martin's piano songs with his Coldplay band (Fix You).
Here's the irrepressible piano singer songwriter Sarah McLachlan. I listened to her Afterglow album quite often a few years back and I went to check on her and she has a great YouTube clip with a great band too here -


Sarah McLachlan, is a Canadian musician, singer, and songwriter. Known for her emotional ballads and mezzo-soprano vocal range, as of 2009, she has sold over 40 million albums worldwide. McLachlan's best-selling album to date is Surfacing, for which she won two Grammy Awards (out of four nominations) and four Juno Awards. 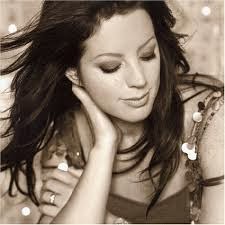 The Right Arrangements
I watched Lana del Ray’s 'National Anthem' video trailer with its' strong black and whites and it moves at just the right pace. I also watched Lana's gig at Hackney weekend where the crowd was singing along and clearly into the music. This was very good and touching too her joy of the crowd and lovely to see after the poor reviews for her Saturday Night Live performance - when the rock band backing her didn't work with the style of her music and I posted that she needed simply 'strings and piano.' So why do label people always think 'to be cool' the artists needs a rock band when it all depends on the type of music.